The default Xbox App will not pick up any audio from the microphone that is connected to the PC for some users. It doesn’t matter if a headset or a standalone mic is connected – the microphone doesn’t work for the party chat or in-game. Affected users report that the mic works just fine with other apps and that they can even hear other people in the Xbox Party Chat.

NOTE: This issue is different from the one where affected users see the “Your network settings are blocking party chat”, with the error code 0x89231906.

What’s causing the microphone to stop working inside Xbox App?

In order to force the microphone to work with the Xbox App on Windows 10; please follow the steps listed below.

Before we move forward to more advanced repair strategies, let’s test to see if your Windows 10 installation is not capable of fixing the issue automatically. As several affected users have confirmed, this problem can occur due to an incorrect recording configuration that can be easily resolved by running the Recording Audio troubleshooter.

This built-in utility is designed to scan your computer from common problems with audio recording devices and automatically applied a tested fix if a viable scenario is found. Several affected users have confirmed that this operation ultimately allowed them to fix the issue without the need to apply any other manual fixes.

Here’s a quick guide with what you need to do in order to run the Recording Audio troubleshooter to force the Xbox App to pick up audio from your connected microphone:

If the same problem is still occurring, move down to the next potential fix down below.

2. Changing the connection cable (if applicable)

If you’re encountering the issue with a headset or microphone that can be connected with both a 3mm hack or USB, you should try to use the 3mm jack connection method if possible. The Xbox App is notoriously known for failing to pick up audio from Microphone/headsets when connected through USB. 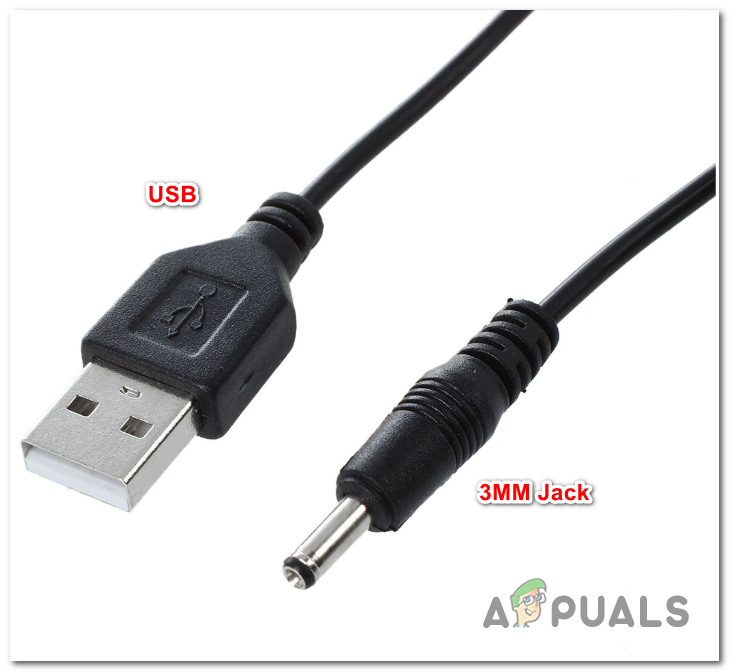 So if your audio recording device is currently connected through USB, redo the connection with a 3mm jack and restart your computer. After the next system startup is complete, open the Xbox app again and see if your microphone audio is getting picked up.

If the same problem is still occurring or this method wasn’t applicable to your current situation, move down to the next potential fix below.

As it turns out, the audio recording function inside the Xbox App on Windows 10 is mostly occurring when a particular audio channel is selected (1 Channel, 24 bit, 192khz, Studio Quality).

There’s no official explanation why this problem is occurring, but several affected users have confirmed that the issue was resolved indefinitely after they accessed the Sound settings menu and changed the audio channel to a different audio format – by adjusting the sample rate and bit depth.

Note: WIth a bit of work, you can determine the true bitrate of audio files that you want to play.

Here’s a quick guide on changing the default audio channel on Windows 10 in order to force the Xbox app to pick up audio from your microphone:

If the same issue is still occurring or this method wasn’t applicable, move down to the next potential fix below.

4. Allowing the Xbox App to use Microphone

As it turns out, this particular issue can also be caused due to a Windows 10 Privacy settings that end up prohibiting the Xbox app to use the microphone feature. This was not standard behavior when Windows 10 launched, but a recent security update is preventing UWP apps from accessing the camera & microphone unless you specifically configure them to be allowed them.

If this scenario is applicable to you and you’re suspecting that the Xbox App is preventing from using the microphone, follow the instructions below to make sure that’s not the case:

Xbox App not picking up Microphone sound on Windows 10