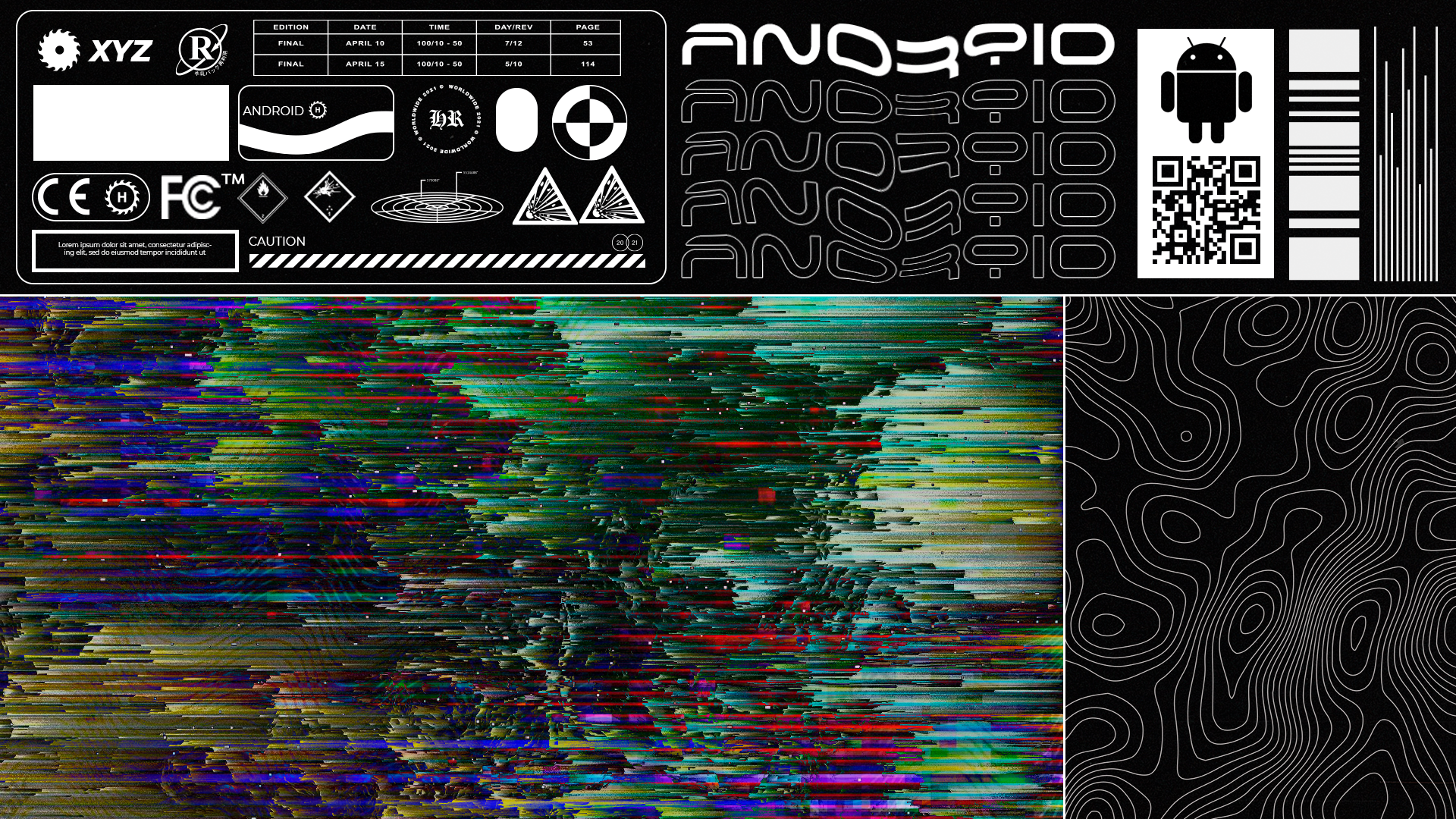 Even though most apps are made to work on a wide range of devices, sometimes you may run into problems.  There is no foolproof way to know if an app, even one downloaded from the Play Store, will run properly on your specific phone.

If you’re here to find out why your Android apps keep crashing, you should know that your device is probably not broken; it might just need a few minor adjustments. But it’s also important to figure out why the problem is happening before trying any of the suggested solutions. The ones below are some of the most common. This way, you’ll be able to figure out exactly what needs to be changed, which could save you some time.

Android App Crashes: Why They Happen

There could be a long list of potential causes for Android app crashes; checking each one off before moving on to potential fixes could help narrow down the problem.

If your problem does not fit into any of the categories listed above, we recommend attempting the following solutions. While we’ve taken care not to include any solutions that could cause your device to become unusable, you should still use go through these at your own discretion and stay away from messing with any system apps.

The list below contains detailed instructions for preventing app crashes. If you’ve tried all of the suggestions and nothing has worked, please share your feedback in the comments, our team would be able to help you out.

The first thing you should do right away is restart your device. A restart is usually all that’s needed to fix these kinds of issues. To restart your Android device, simply press and hold the Power button until the Restart button/option appears.

Most apps keep running in the background, which can drain the battery, slow down the device, heat it up, and cause other problems. A simple restart can help with this, giving your phone a fresh new start.

Caching allows applications to store and retrieve frequently used pieces of information quickly from memory. Cache memory, however, can become corrupted or overloaded, leading to crashes much like any other type of memory. It’s possible that clearing the cache will fix your Android app crashes. To do so: 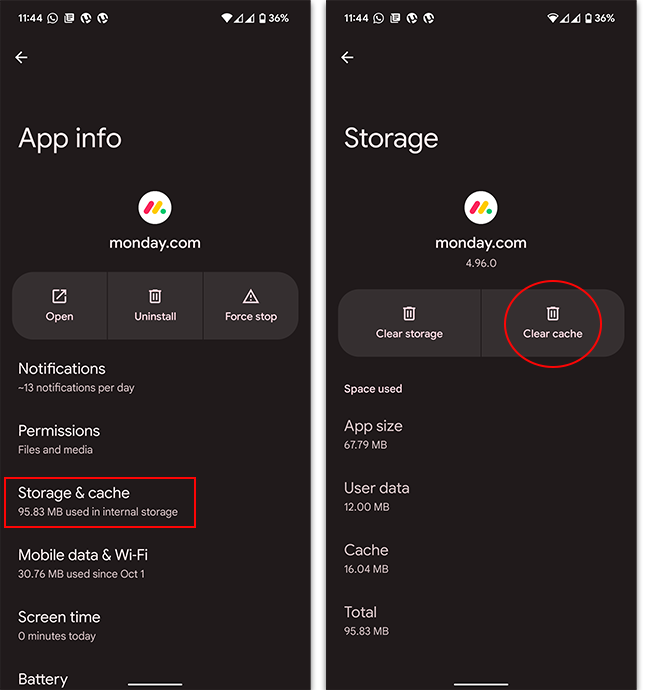 Unwanted app data could be to blame if your favorite apps keep crashing on you. Clearing app data is a good way to keep your apps running smooth. However, this can also remove your login information, so you may need to re-enter your credentials the next time you use the app.

To clear App Data, follow the same steps as cleaning cache, except this time select Delete or Clear App Storage.

If reinstalling the app doesn’t work, it’s possible that the app’s files are corrupt beyond repair. Simply deleting the app and reinstalling it from the Google Play Store could solve the crashing. To uninstall an app, tap and hold the app’s icon in the app drawer until you see your homescreen, then drag it to the top of the screen where it says “Uninstall“.

There may have been an issue with the update that prevented the app from working properly on your device. If this is the case, you can try manually installing the app by finding the APK file for a previous version online and installing that instead.

It’s not unusual for Android to receive updates with both new features and, more importantly, bug fixes. That’s why it’s crucial to regularly update your operating system. If you updated your phone recently, it’s possible that the software is to blame. And so, if that’s the case, you can attempt a rollback to an earlier version. To check for system updates, open Settings > System > System update.

You should be aware, though, that custom ROMs (especially unstable ones) can frequently cause app crashes. Additionally, if you’re unfamiliar with these ROM, our guide explains why Lineage OS is an ideal choice for most people.

If you don’t have enough space on your phone, apps will close automatically. Not only that, but having insufficient space on your device can lead to battery quickly draining. You can free up space on your device by removing unused software, media, and other large files, or by uploading them to a cloud service. Also, keep a check out for any bloatware that could be taking up unnecessary space.

Most phones come with Google’s native file manager, aptly titled “Files“, which can walk you through how to clear up large chunks of data from your device, including any SD card. You can chose to manually remove files within any file manager, or even individual apps like the Google Photos (or an equivalent gallery).

You can try turning off System WebView if none of the previous fixes did anything for you. This method works on other devices too, but most commonly on Samsung phones. Android System WebView is a small tool that lets apps use Chrome to render a web page without leaving the app. In the past, this solution has helped a lot of users in solving this issue. You can learn more about it in this Reddit post.

You could try a factory reset if you need to use the app immediately or if you know for sure that it works on your device. Avoid doing this unless absolutely necessary; you’ll need a full backup of your Android device to avoid losing any data, don’t rely solely on your Google Account to back up everything for you.

10.  Use An Alternative App

Only a small percentage of people will be successful in resolving their problem by factory resetting. On the other hand, if the app you just downloaded is brand new, you may want to let go and look for alternatives. This action should be taken if and only if all other apps on your phone are operating normally with just one outlier.

It’s possible that the problem lies within the app itself, with the developer’s poor programming skills or with bugs in the code; if this is the case, sticking with a single app may cause more problems than it solves and wastes your time attempting to get it to work.

If you’re still stuck in the same position as before, it may be time to look at a hard reset. Factory formatting your phone could solve a lot of issues, seemingly like voodoo magic, while breathing new life into your device. If you have a specific issue, feel free to share it in the comments below!