Ryzen definitely delivers on an intriguing promise. That promise is essentially great performance at a compelling price. With a higher clock count and great performance not just in gaming, but in productivity as well. It doesn’t matter if you’re a gamer or someone who does a lot of productivity on their system, Ryzen is an amazing line of processors. Finally, after a while, we have real competition in the processor department.

The lineup itself makes it pretty simple for people to decide on a processor. It’s in the motherboard sector where things can get a bit confusing for people. Do you want an overall amazing value without the sacrifice of too many features? Or do you want to all out with a beefy motherboard loaded to the brim with benefits?. It can be a bit difficult for people to justify a high-end motherboard. That’s because people don’t think they need those nifty extras.

That’s why in this guide we’re going to compare the best of the best chipsets. We’ll be comparing the midrange offering, which is the B350 chipset and the high-end feature loaded chipset, which is X370. So which AM4 chipset is better? Let’s find out.

Maybe you’ve already picked up a first-gen Ryzen processor. In that case, you won’t have any complaints with X370. But if now you’re wondering which X370 motherboard to get, we recently reviewed the best X370 motherboards.

Overall, X370 is a compelling choice for a lot of people. The extra features sprinkled on top (mainly better overclocking and faster RAM support) are largely appreciated. So if you’re going with a high-end Ryzen processor, X370 is a no brainer. It works well with Ryzen 2 as well. Just keep the BIOS up to date. However, if you’re going with a Ryzen 2 processor, X470 Motherboards perform better in overclocking. If you have the budget, keep that in consideration.

Main Features of B350

If you’re having a hard time justifying the cost for an X370 board, maybe you’ll appreciate the midrange offering. Sure, it strips down on a few features, but it’s still a great value nonetheless. Let’s have a look at this midrange chipset.

B350 takes everything that’s great about X370, cuts down on a few areas, and the result is an amazing midrange motherboard. Just like X370 it also supports overclocking (albeit performance is obviously downgraded a bit). Another sacrifice you’re making here is the number of USB 3.0 (5 Mbps) ports. Compared to X370’s six ports, you’re only getting two here. Still, the two USB 3.1 Gen2 (10 Mbps) ports are still present here.

It has raid storage support, just like X370. However, another sacrifice made here is of multi GPU support. We don’t think that’s a huge deal for most people, so we won’t dwell on it too much. Apart from that, it comes close to the high-end chipset.

Sure, B350 won’t perform as well in overclocking as an X370 board would. You also lose out on multi GPU support. There’s also the sacrifice of a couple of USB ports. However, we think that all the corners cut here are quite clever. It still delivers on the promise of a great Ryzen experience. The price definitely makes it compelling and that makes B350 enough for most people.

Just keep in mind that you should always have the BIOS updated. This is especially important if you want to upgrade to a Ryzen 2 processor later on. We have already done an extensive Best B350 Motherboards For Ryzen Guide, so from there, you can get idea on how the specifications and prices further compare. 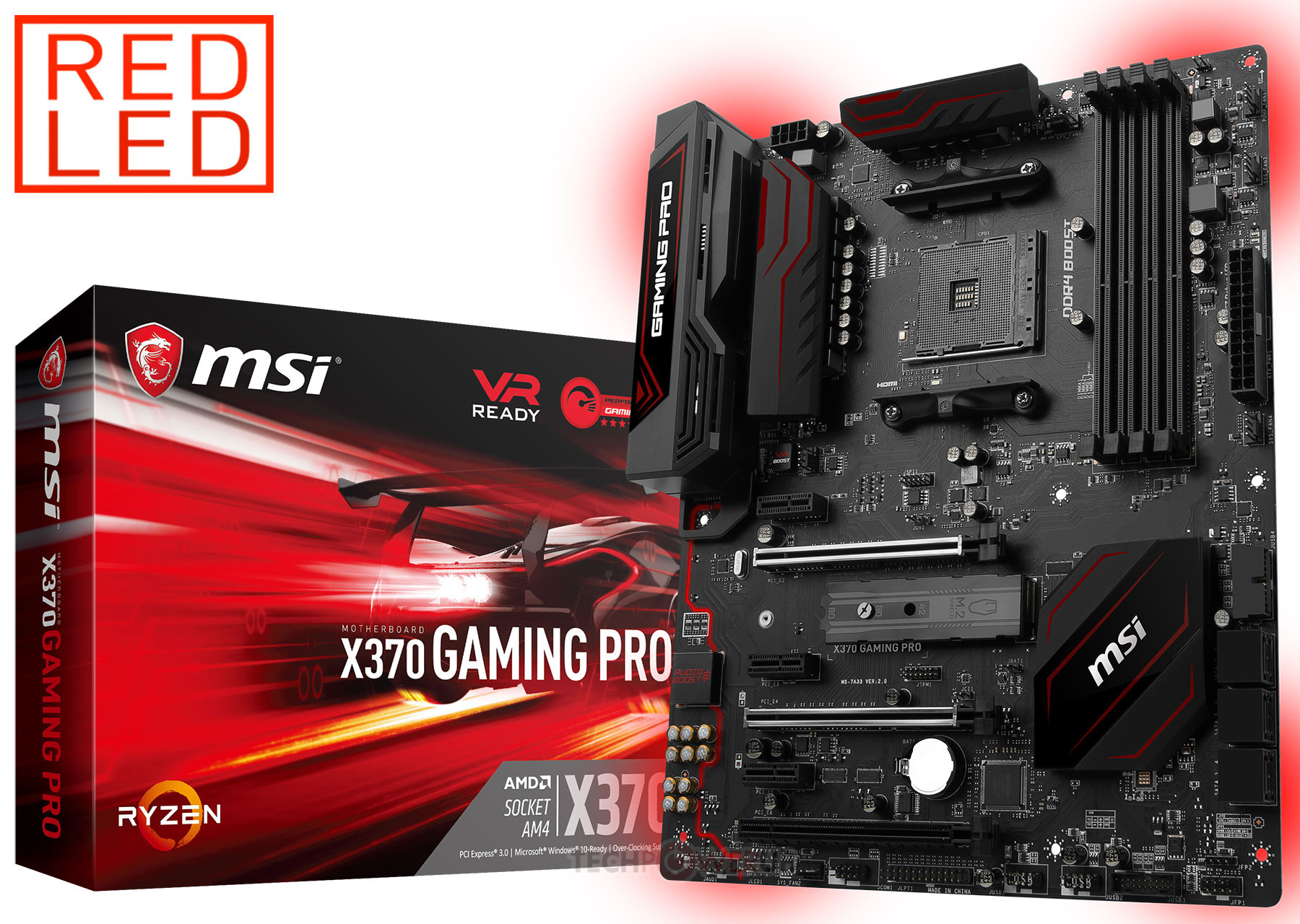 In the end, it all comes to price. If you have the budget for it, you’ll enjoy X370 for it’s great overclocking capabilities.

If not, B350 is still a great option because it doesn’t skimp out in too many areas. AMD has done a stellar job for making Ryzen accessible to more people.