There is no denying that AMD’s attempt at recapturing the processor market did not go in vain. The company managed to make a dent in Intel’s monopoly with the first release of the Ryzen series processors. However, this was just the start as last year, AMD made a comeback with the second generation of Ryzen CPUs, and is now gearing towards the third. While buying AMD Processors, check out Best B350 Motherboards Guide as well.

Needless to say, AMD is not slowing down, and that is certainly a good thing. However, that does not mean that we do not pay attention to what is available currently. As a matter of fact, AMD has some pretty great processors in their repertoire and we have decided to take a look at the two particular options that can be currently had for a great price.

We are talking about the AMD 7 Ryzen 2700 and AMD Ryzen 7 2700X. Both of these processors look a lot similar than each other but in terms, they do some differences that set them apart. While both are based on the same architecture, there are a few places where these processors differ.

Is the different worth the extra cost? Well, that is what we are going to find out.

Note: In order to make things easier for the consumers, we are going to do a small comparison and mention why you should prefer one to the other. 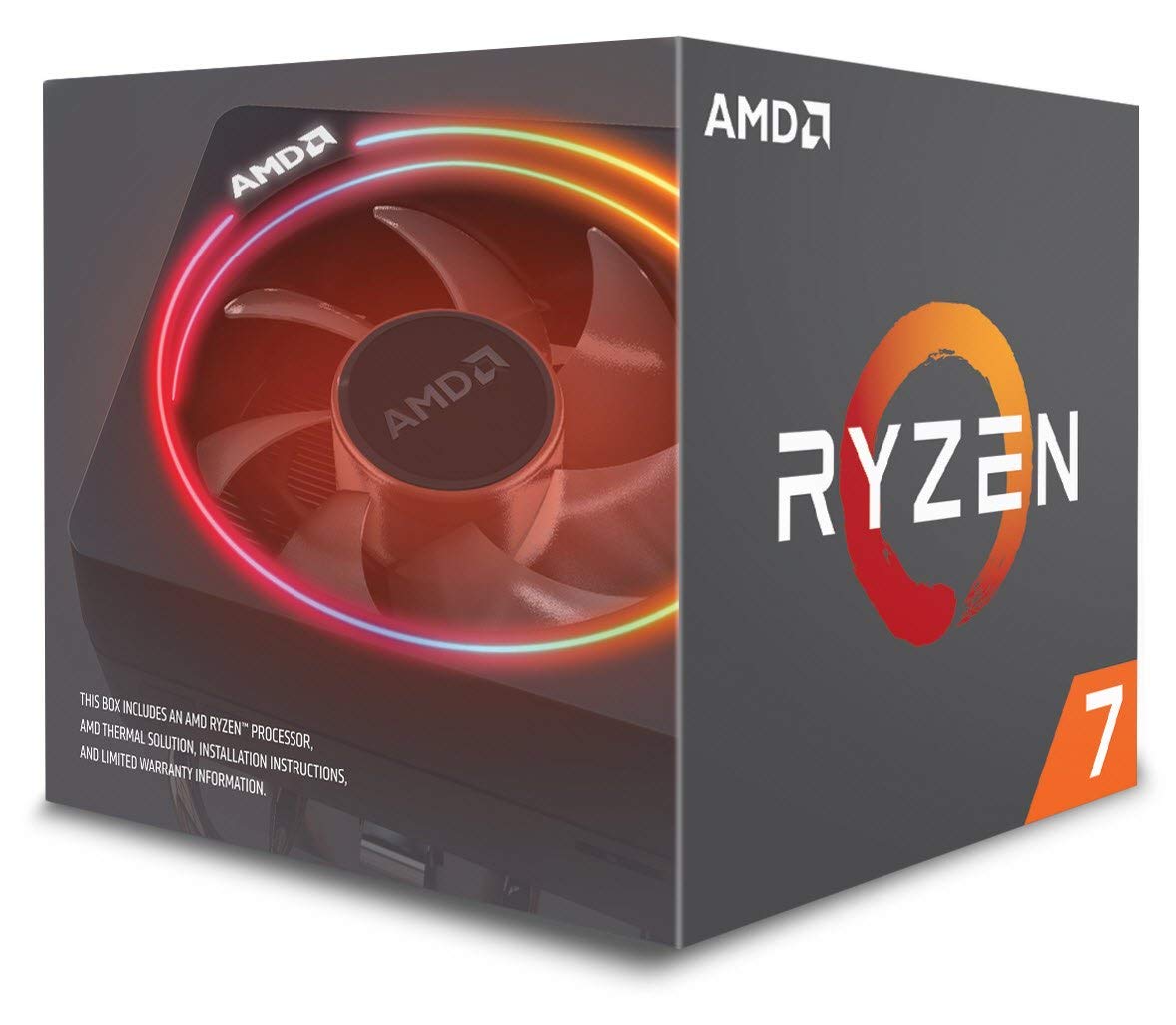 When we reviewed the best gaming CPUs, we called the Ryzen 2700X, the best CPU in terms of value. It happens to be AMD’s flagship processor in the second generation of Ryzen CPUs. It comes with 8 cores, 16 threads, and offers an impressive 3.7 GHz base clock. The process is currently retailing for $280, which in our opinion, is a great value, to begin with.

Now that we have the rudimentary factors out of the way, we are going to take a look at some of the reasons why anyone should go with the AMD Ryzen 7 2700X. So, let’s have a look.

Below, you are going to find some pointers that will help you determine whether you should settle with the Ryzen 7 2700X or Ryzen 7 2700. So, let’s not delay that and have a look, shall we?

Above mentioned are some of the reasons why anyone should go with the Ryzen 7 2700X. Needless to say, the reasons are pretty convincing. However, what is more, important is whether these are enough to sway one’s decision.

We are now going to take a look at the Ryzen 7 2700 and see how compelling an option that is. 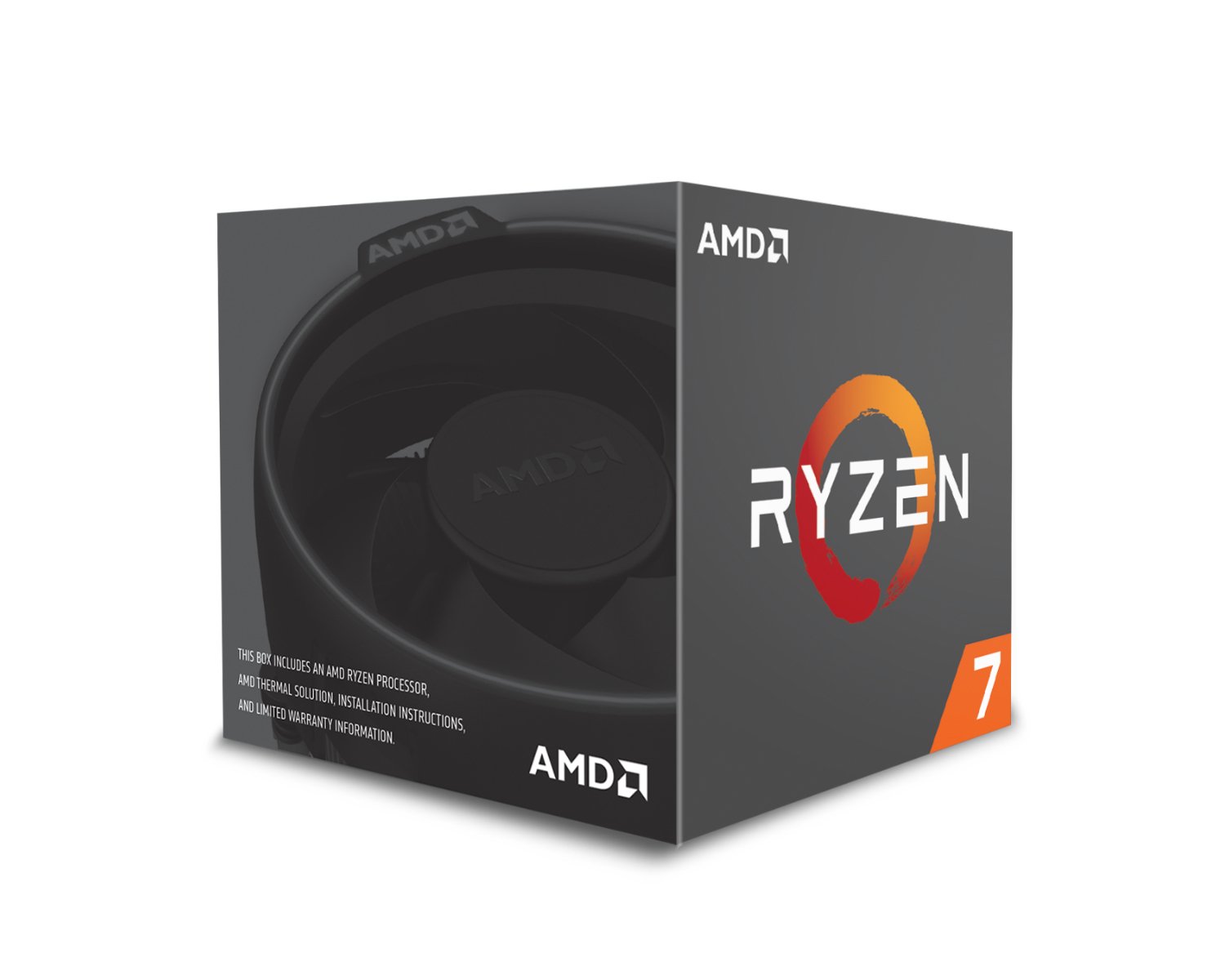 As compared to the Ryzen 7 2700X, this option is for those who are not looking to spend a lot of money. The Ryzen 7 2700 retails for $205, comes with 8 cores, 16 threads, and a base frequency of 3.2 GHz. The frequency is certainly on the slower side, but does it makes a huge difference? Well, we already talked about what differences are in the previous section.

We will now shed light on some of the reasons why you should consider the Ryzen 7 2700, this is obviously a really important factor, so it is best that we pay attention to it.

There are, obviously, reasons that you should settle with the Ryzen 7 2700, but are those compelling enough for the average customer? That is what we are going to be looking at in this section.

Sadly, the good things end here for the Ryzen 7 2700. Aside from the aforementioned reasons, we cannot seem to find more convincing reasons that will sway our decision to this one. Which is something we already understood?

Drawing a conclusion from this should not be a difficult process. As a matter of fact, it is fairly easy and simple to understand the process. For those who are looking for a top of the line performance, and do not have any concerns for the price, or the overall power draw, the Ryzen 2700X is definitely the choice to go with.

However, if you are on a budget and you also want to save money but you do not have any issue with sacrificing some performance in return, then the Ryzen 7 2700 is definitely one of the more compelling options available.