Every experienced or even a novice PC builder should be familiar with RAM. It’s obviously a key component for any computer to function properly. When people consider purchasing new memory for their rig, they might be concerned with capacity, speed, and latency. That’s about as much information the average consumer should be concerned with. However, very few people are familiar with ECC memory or specifically Error Correcting Code Memory. 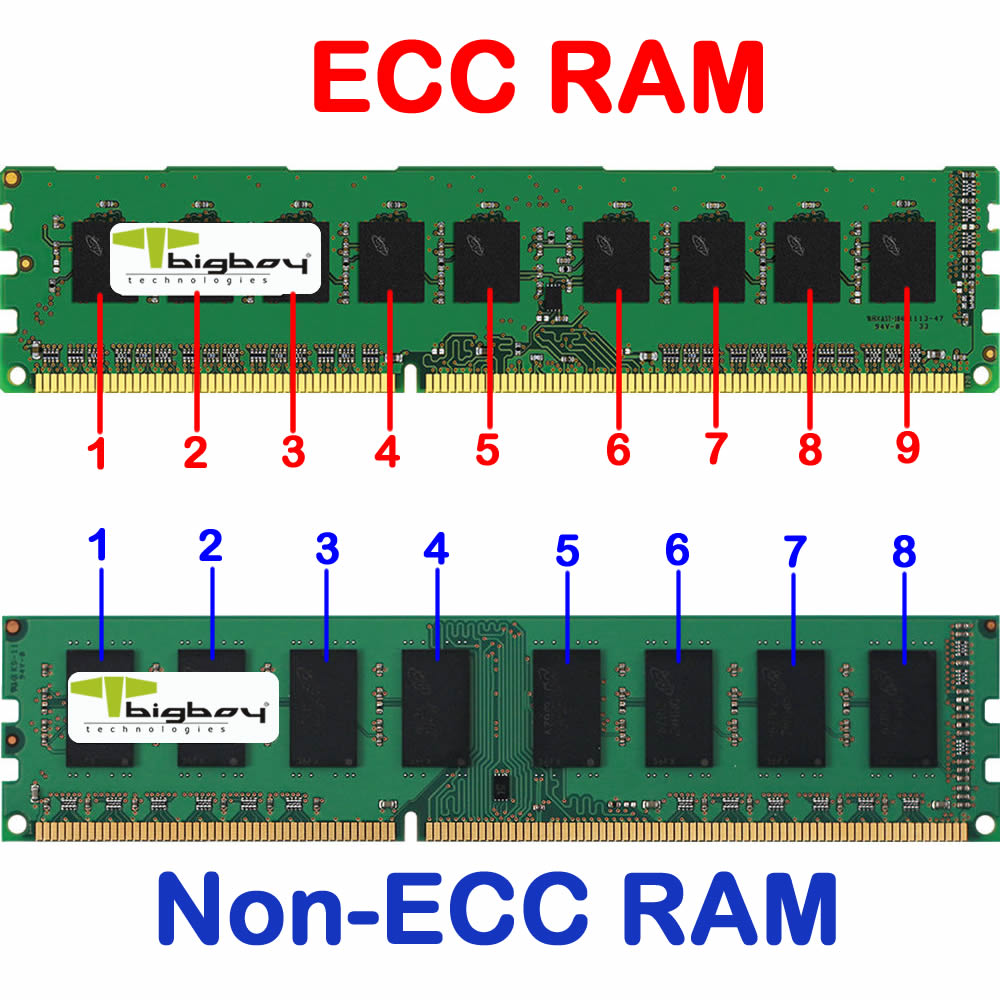 As the name itself implies, ECC memory is much better at correcting data than your average consumer grade RAM. So, in this article, we’ll be briefly covering how ECC RAM works, if it’s important for your own system and lastly how much different it is from your average memory modules.

How Does ECC RAM Work?

Unless you’ve ever worked for a company where every single bit of information is important, you’ve most likely never heard of ECC RAM. Consumer-grade systems rarely use “Error Correcting Code Memory” or simply ECC RAM. Most likely, the only places you might see this type of RAM is mostly in server systems. For a certain organization or company, they might have a load of important information up in their servers. It would be disastrous for that company if sensitive information is changed or corrupted. That’s where ECC RAM comes in.

Computers store information in memory in the form of bytes. These bytes are all made up of a group of 8 bits. Depending on the capacity and speed, certain RAM modules can save or process more of this data at once. The issue is, sometimes a single bit in this entire group can be flipped to a 1 or 0 (bits are basically these two numbers in which computer reads the data). This simple change could actually change a letter or an entire word, which can end up corrupting the data. This is why see server crashes so often in online video games. Electrical interference is often the reason these “flips” happen.

ECC memory quickly recognizes these changes and works to fix them. This type of RAM utilizes a special algorithm which runs a check on every single group of bits. This RAM analyzes the group of bits and runs a “parity check” which simply means it takes the sum of all the 1s and 0s in that group. When this data is accessed again, it uses the parity check to detect errors or to detect a “flipped” bit. This is why ECC memory is so important and useful in servers where a single error could cause a crash.

Do I need ECC Memory For Gaming? 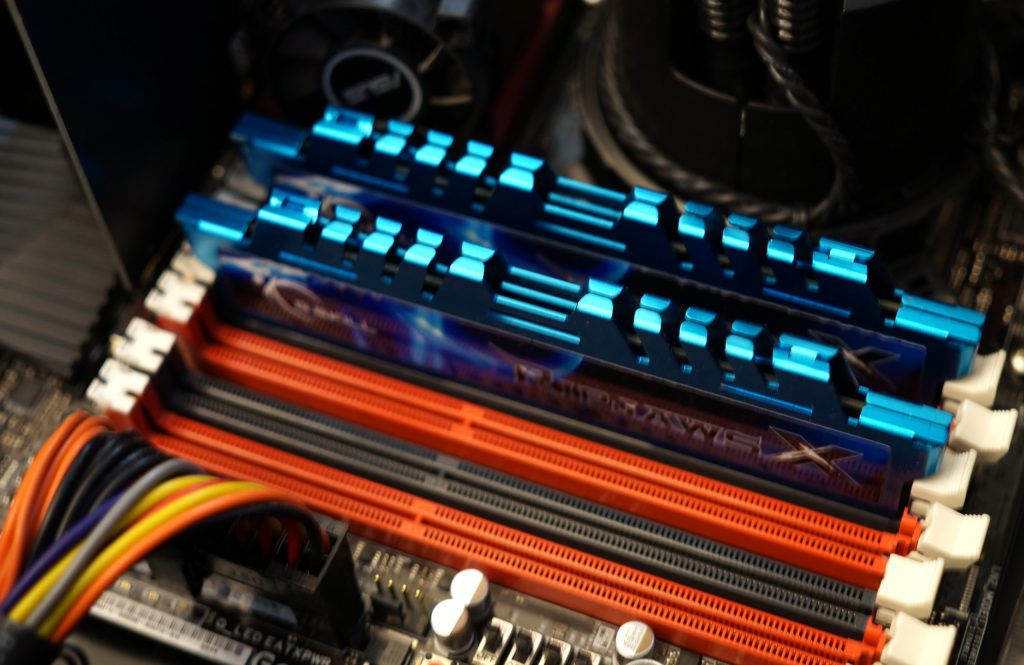 After reading through it’s working process, you can now probably imagine why ECC RAM is such a big deal for storing sensitive data. Now, you might be thinking that memory which corrects itself could be useful for your PC as well. That happens to be a major misconception. True, the thought of all your data being correct and never suffering from crashes sounds amazing. However, if a crash does happen it’s not the end of the world. You just boot your computer back up and you’re good to go. Cloud saving does a marvelous job these days to make sure your data stays safe if your system does crash.

Okay, so you don’t need this special purpose-built memory. But you might still be a bit curious. Well, sorry to rain on your parade but ECC memory is sadly not even compatible with most major consumer motherboards. Even then, if you do have a compatible motherboard, ECC memory is much more expensive than standard RAM and can be slower at times. ECC memory needs to be efficient in data correction, it doesn’t have to be the speediest memory.

For consumers, ECC memory might not be all that appealing after all. However, if you are looking for a great RAM kit for your own gaming machine, we reviewed the best rams for gaming