In the modern day of PC building, the one trend that seems to be taking over is mounting your GPU vertically so you can show the beauty of it in all its glory. With many GPUs having RGB lighting on their shroud, it makes a lot more sense that way. However, where there are certainly praises as far as the looks are concerned, there are some overall concerns, as well.

The biggest concern being the thermals of the GPU itself, and the reason behind this concern is a valid one. You see, when you mount your GPU vertically onto your case, the fans get a lot closer to the side window. This normally would not be an issue for a water cooled GPU, but for air-cooled GPU, this is a thing of a nightmare as the minor gap is really not good enough for airflow. As a matter of fact, the airflow gets choked drastically, which results in increased thermals, as well as thermal throttling, which in return affects the clock speeds by having them reduced overall.

In this write-up, we are going to focus on both the positive and negative aspects of how vertical GPU mounting works, and in the end, we will also explain to you how it affects the temperatures. So, let’s have a look, shall we? 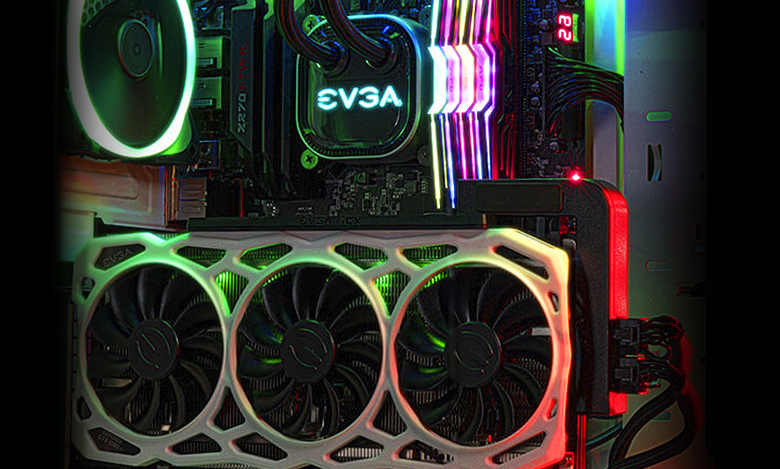 As sad as it may seem, the vertical GPU mounting does not really offer a lot of benefits, to begin with. SA a matter of fact, we could only think of one benefit, and we are going to take a look at it now.

Sadly, as amazing as it may sounds, there is no tangible benefit to having your GPU vertically mounted. This, combined with the fact that the negatives that come with vertical mounts end up outweighing the positives is another issue to keep in mind. 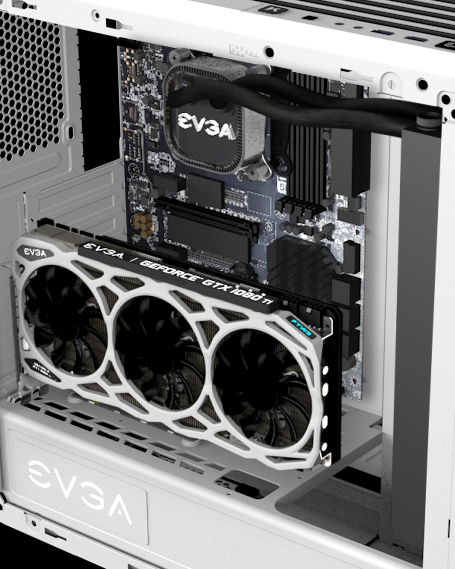 Now that we are done looking at the one positive aspect, it is time to have a look at the negative sides of vertical mounting. In all honesty, there are a couple of downsides. So, let’s have a look.

Now that we have shed light on the downsides of vertical GPU mounting, the next step is to see just how vertical mounting affects thermals. Although we have talked about it before, this time, we are going to mention some details that we believe are necessary.

How Mounting a GPU Vertically Can Affect Thermals

Mounting a GPU vertically does affect the thermals in a negative way. However, there are a lot of things at work that make that happen. Below, you will see how this process takes place.

Provided that you are using an air-cooled GPU, once you vertically mount the GPU, it is too close to the window, which results in the GPU now having a very restricted airflow. With the coolers becoming thicker and thicker, this is only going to make things difficult since the GPU will now be positioned a lot closer to the window.

The next step in the process will be increased temperature. This happens due to the fact that the airflow gets restricted, which in return ends up increasing the overall temperature of the card. 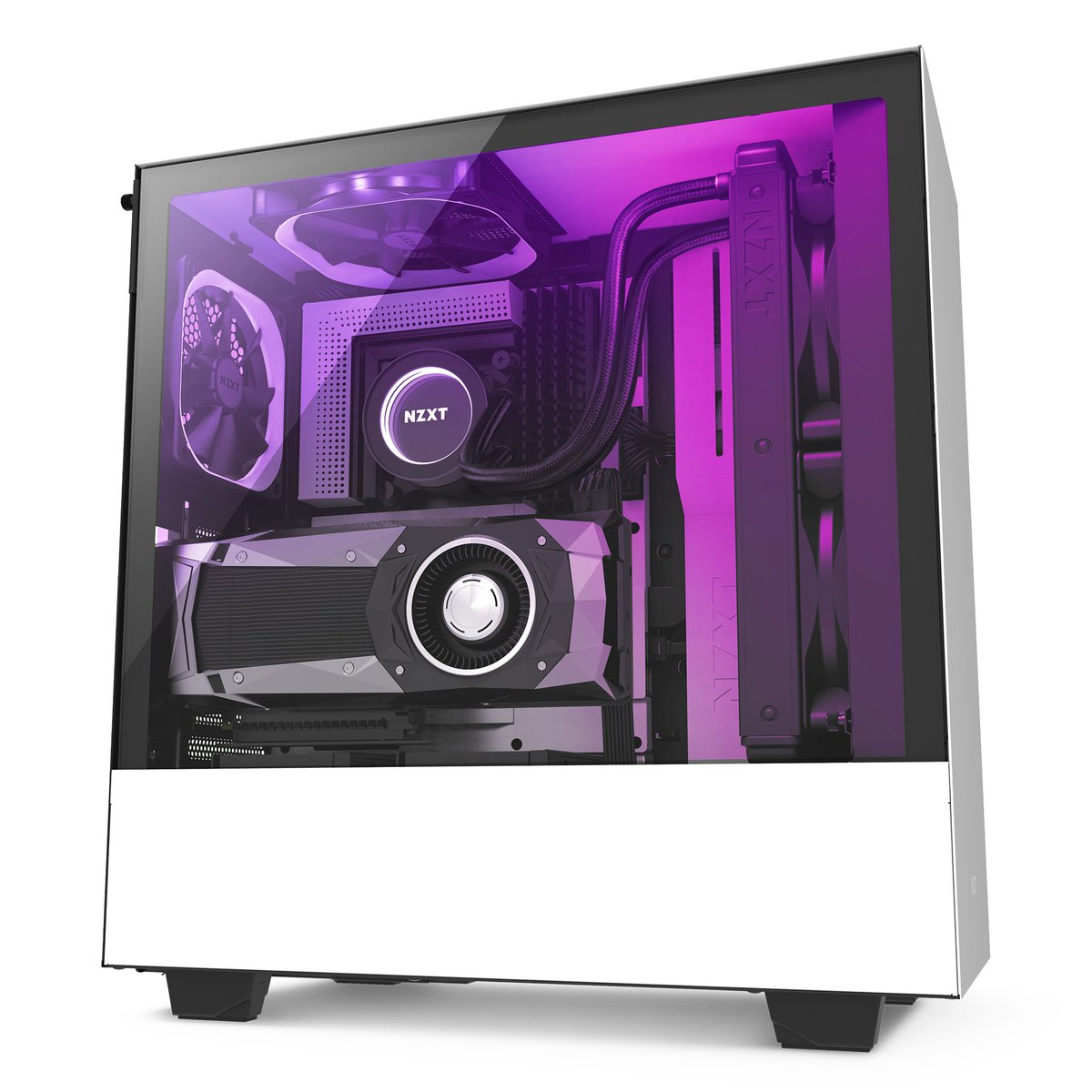 When the temperatures start increasing, the GPU boost starts realizing that and starts reducing the clock speeds. Normally, the effect in frames is not as drastic, but for some games that truly benefit from these factors, this can be a huge issue.

While the decreased clock speeds is a sign of thermal throttling, they are not classified as one. The actual thermal throttling takes place when the GPU temperature crosses the threshold and starts reducing the clocks significantly in order to keep working. This issue is more common in some of the older GPUs than newer ones because they still have a relatively fresh coat of thermal paste.

This is perhaps the most severe issue when it comes to vertical GPU mounting and that is the decreased GPU life. If you have not heard it enough, using your PC components continuously at higher temperatures will have a negative impact on the life, and can more or less, decrease the lifespan of the components as well.

If we talk about hotter GPUs, like the RX 500 line up, we can say that in that case vertical mounting won’t be a good idea, because during our testing of our different RX 590s we saw around 15-18c of difference in normal mounting compared to vertical mounting, so if you own a 500 series RX GPU and your GPU is mounted vertically, keep an eye on those temperatures.

There is no denying that vertical mounting looks a lot cooler than your standard mounting but it does come with its fair share of caveats that are rather severe. However, if you are absolutely serious about it, then there are two things that you can do to vertically mount your GPU and not have the temperature impact either.

The first one is by investing in a CableMod vertical GPU mount. The mount is designed in such a way that it pushes the GPU away from the window, and gives it ample room to breathe. Sure, it does come with some caveats but it is well worth the try and the cost.

The second is a bit more expensive approach, and that is putting your GPU under water. Which basically means liquid cooling your GPU. Since there won’t be any airflow involved in that process, it is one of the smarter approaches, albeit it is on the more expensive side.

Aside from these two ways, we would strictly advise against mounting your GPU vertically because it will not end well under any circumstances whatsoever.