Advanced Micro Devices (AMD) is one of the leading microprocessors and graphics cards manufacturer after NVIDIA and has a pretty big share in the market. It constantly conducts research and development and comes with a new product in par with Intel and NVIDIA. 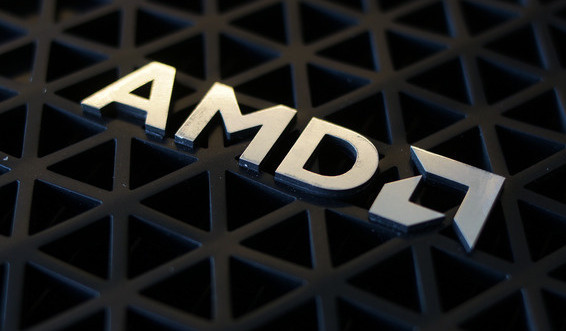 Lately, many users have reported that while installing AMD software or their graphics card, they come across a problem where they are prompted “AMD Software has stopped working”. This behavior is very common in older versions of the operating system i.e. Windows 8/8.1. Since the support for additional support is depreciated by Microsoft, AMD has also pulled back support from these versions.

The first step you should do is Upgrade to Windows 10. Windows 10 has the feature of automatic updating of the graphics modules as well as real-time support. If the problem occurs in Windows 10, then you can take a look at the solution listed.

Like mentioned before, Microsoft constantly releases updates to its operating system to fix several bugs and introduce new features. After taking feedback from several users, it seemed that AMD software was crashing if you haven’t installed Windows updates on your computer.

Make sure your Windows is fully updated to the latest version and there are no updates pending. This solution can be a game changer.

Overclocking allows your processors to perform short bursts of intense computation until they heat up. When they do, their speeds are brought back to normal so normal temperature readings can be achieved. Once done, they are overclocked again and this process continues. Overclocking is available on both Processors and GPU’s.

According to several reports and diagnostics, it seems that overclocking isn’t good in some releases of AMD and causes the software to crash. So if you are overclocking your computer, turn the settings back to normal and see if the problem is solved. Also, try under-clocking a bit and see if this improves the situation. 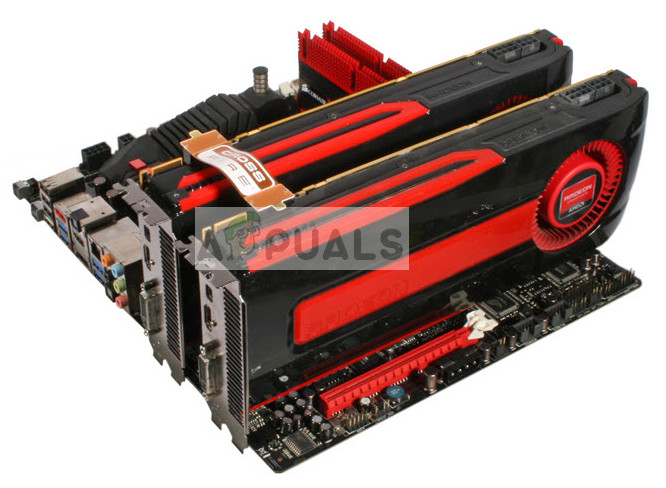 If you have just got your AMD graphics card right out of the box, in almost all of the cases, the driver will not be updated to the latest build. Also, if you haven’t updated the driver, you should. As Windows 10 progresses in its iterations, AMD also releases newer versions of its driver for compatibility issues.

Furthermore, if updating the drivers don’t work for you, you should consider rolling back the drivers to a previous build. It is not a surprise to know that newer drivers are sometimes not stable or conflict with the operating system. 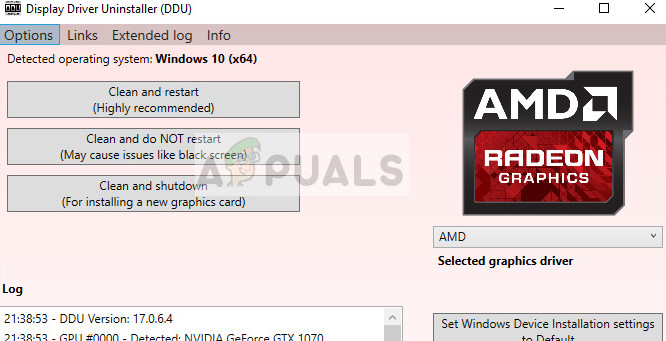 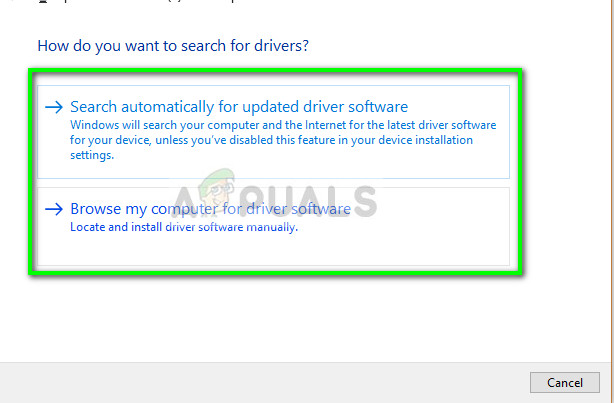 Note: If all the above methods fail, make sure that you don’t have any third-party applications or plugins running in the background which might conflict with AMD software. These also include extensions such as Magic actions for YouTube etc.

Kevin Arrows
Kevin is a dynamic and self-motivated information technology professional, with a Thorough knowledge of all facets pertaining to network infrastructure design, implementation and administration. Superior record of delivering simultaneous large-scale mission critical projects on time and under budget.
Trending
Back to top button
Close