If you have just stepped into market, and you are looking for a good CPU cooler, you will find many choices available to you. Gone are the days when the choices were only limited to mediocre options. Nowadays, as long as you have the money, the PC market has a cooler for you.

Now when we are talking about coolers, the more important thing that you need to understand here is that you will find the usual deal of coolers such as liquid coolers (closed loop) and air coolers (tower heatsinks). Both of these types are common and are largely available in the market. Whether you are looking to buy the best air cooler, or an AIO, you have to be careful as you cannot just make a hasty decision.

Keeping this in mind, we have decided to write a detailed comparison between an air cooler and a liquid cooler to help users decide which one is better in terms of overall value and performance. 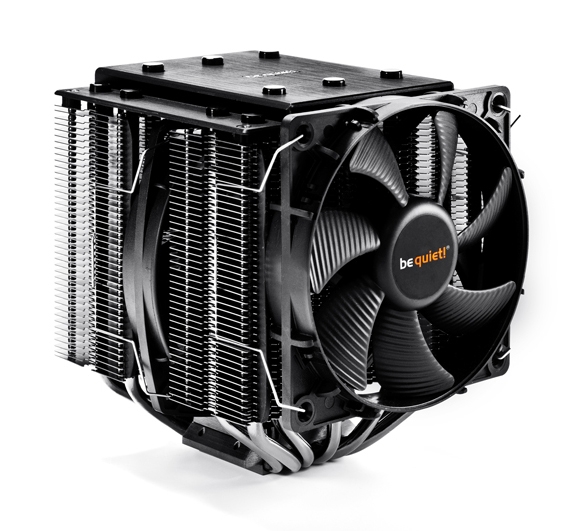 First off, we are going to be looking at the air coolers that are largely available in the market. These coolers have been around for some time now, and offer great value for money. These cooler use heat sink fins, along with copper pipes to efficiently dissipate heat and are on the cheaper end as compared to the liquid coolers. One of the biggest benefits of these coolers is that they have a longer life thanks to no absolutely no moving parts. As long as you are keeping the fans clean and dust free, you are good to go.

Below, we are going to discuss some of the advantages of air coolers that make them a viable option for those who are building their computer.

First things first, discussing the advantages of both coolers is important because without having proper knowledge, we will not be able to judge the cooler. Below, you will see the benefits.

Now that we have looked at the compelling benefits of the air coolers, the next step is to look at the downsides.

As opposed to the advantages, there are some disadvantages that come with air coolers as well. While they are not deal breaking, it is still necessary to mention them.

Above mentioned are the disadvantages of air coolers that you should be aware of. 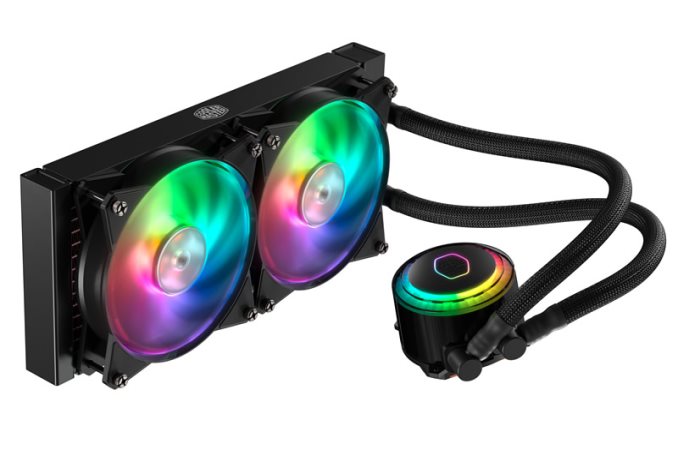 Next, we have the closed loop liquid coolers. These coolers have become a lot more popular in recent years thanks to the fact that they allow the users to have liquid cooled computers without the process of creating the loop on your own.

Liquid coolers are great, and you can find some pretty amazing ones for cheap as well.  They are available in 120, 140, 240, 280, and 360mm radiator options. The good thing is that this also introduces a price disparity, meaning that you can get a pretty decent liquid cooler even if you do not have a lot of money to spend.

Below, we are going to explore some of the advantages and disadvantages of liquid coolers.

Now when it comes to advantages, liquid coolers do come with a fair share of those as well. Whether these make them better than air coolers or not is something that we will leave it on the conclusion. For now, let’s have a look at the advantages of going with liquid coolers.

The above-mentioned benefits definitely make the liquid coolers a compelling option for those who are looking for good performance in decent price brackets. But before we make a final decision, let’s have a look at the disadvantages.

Disadvantages of a Liquid Cooler

As with pretty much everything, the advantages, as well as disadvantages of the liquid coolers, are there. We are going to be looking at the disadvantages right now.

There you have it, as you can see, the disadvantages of liquid coolers are certainly there. So, you do have to be careful whenever you are choosing these coolers. Always go with companies that you can trust.

Air Cooler Vs Water Cooler: Which One is Better and Why?

We are back to the original question. Which one is better? Well, it all boils down to two things. If you are looking for solid overclocking with great temperatures, and you do not have a lot of space in your computer case, then going for a liquid cooler is a no brainer at best, and you will definitely get the most of your money.

However, if you just want a single cooler that can give you decent overclocks and can fit in your case, then the air coolers are better.

Simply put, declaring a winner is not as easy because both coolers are made for different use cases, and serve different user types as well. Ultimately if you own an i7 7700k and wondering which cooler should you buy for it, then check out our review of some of the best cpu coolers out there for the 7th gen beast of Intel.