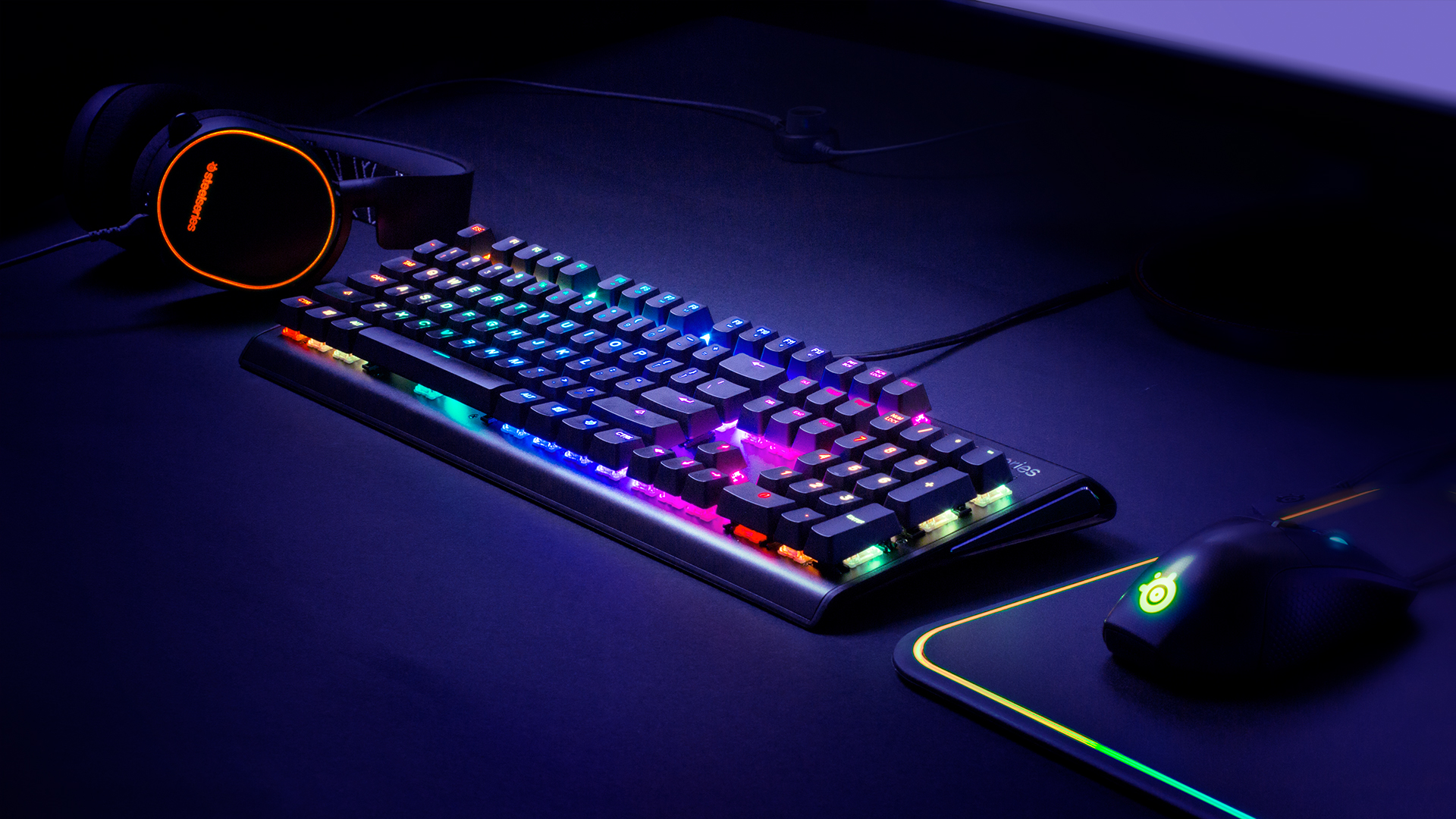 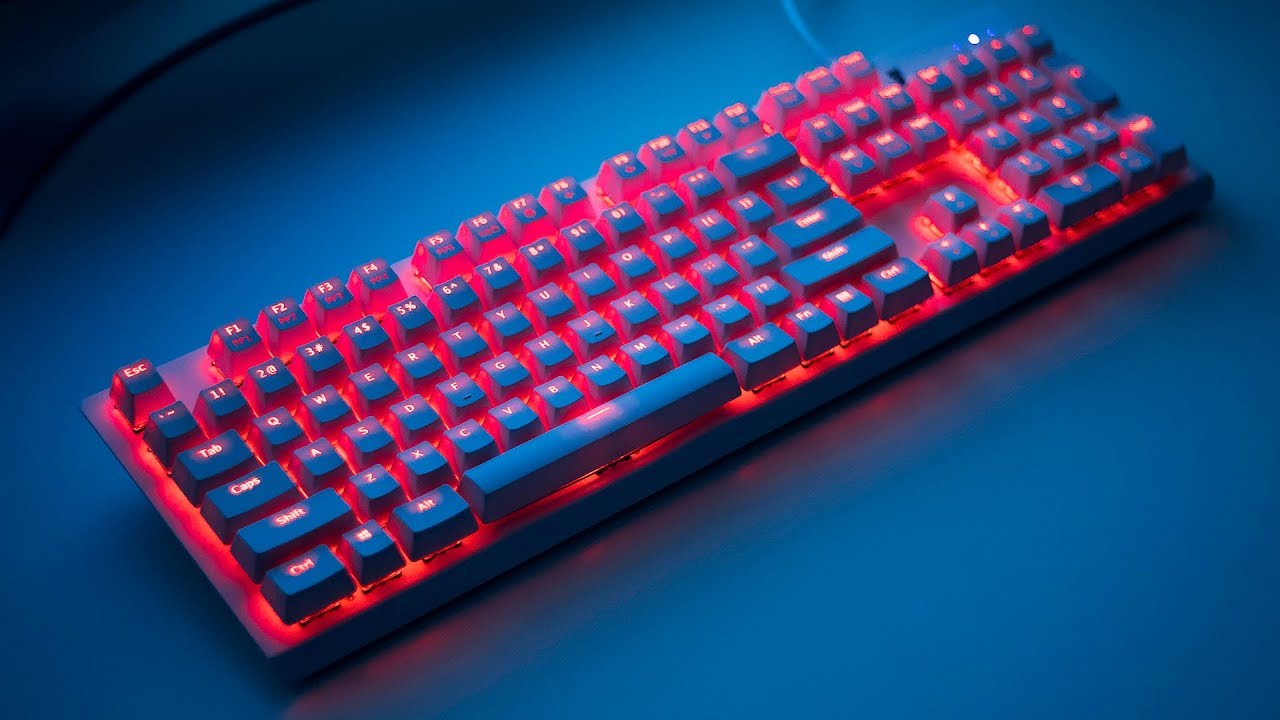 How These Keyboards are Relevant

This only means that you can buy a mechanical keyboard with the intents of not playing a game at all. This opens up limitless possibilities for the use of mechanical keyboards, and actually, once you look at these keyboards from such a perspective, you start making more sense.

For instance, as a writer who is mostly on the go, typing on my laptop’s keyboard gives me finger fatigue because I am so used to my Corsair K95 Platinum at home. In order to make sure that I can work while I am away without any issues, I carry my trustworthy Drevo Calibur, a 71-key RGB, wireless keyboard, and despite being RGB, I do not really use it since I am looking to work on this keyboard while I am away and having RGB lights definitely affect the battery life of the keyboard drastically.

Are There Any Issues?

While my experience with the battery time on the Drevo Calibur has been nothing short of fantastic, the one issue that I have faced is that there is a noticeable delay in typing. This might not be immediately noticeable by those who do not type fast, but if you write as much as I do on a daily basis, then in certain situations, I will not be surprised if you notice the delay, as well.

The input lag or delay was something that we had expected beforehand, and it is partly because of the Bluetooth technology used, too. However, the one proposed solution is to have these keyboards ship with their dedicated Bluetooth dongles that are optimized to give out the perfect possible experience, and you will be able to enjoy typing without any issues.

Thankfully, the delay or input lag is the only issue faced in these wireless mechanical keyboards, and everything else is as good as you would expect. 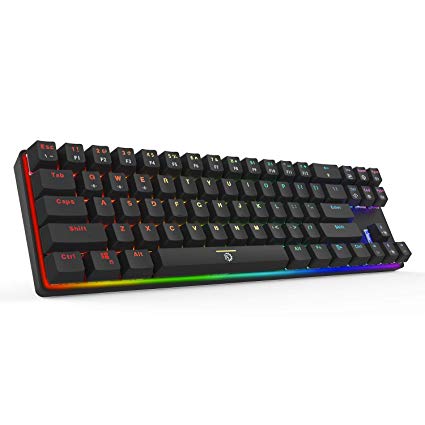 What Are the Benefits?

Every other great thing that a mechanical keyboard is known for is going to be there. Hell, you even get low profile mechanical switches that really trim down the overall thickness of the keyboard, making it a lot easier to carry.

Additionally, as someone who is on the go, having a wireless mechanical keyboard has made my job so much easier, that I do not have to worry about skipping work whenever I am no the go. Sure, the mileage may vary for different people, but as someone who is accustomed to working a lot, these keyboards are a godsend because they allow me to work without any worries. 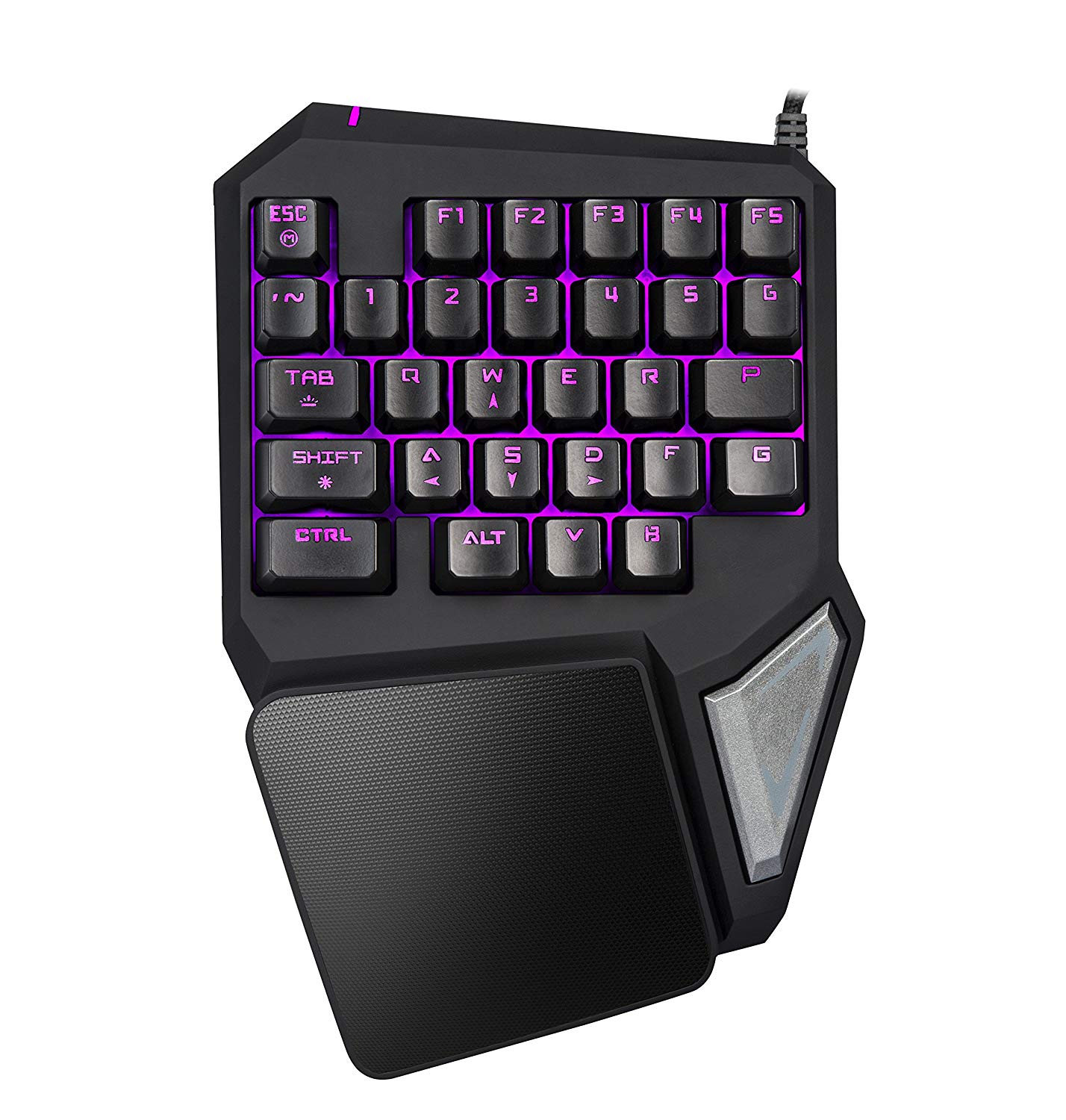 In conclusion, the one thing that I have to say that wireless mechanical keyboards are something that I had not imagined. However, judging by how these keyboards available in the market, it is only going to get better and better.

I would like to point out the fact that these keyboards are not as perfect as we would imagine them to be as there are still improvements that are required. The battery life on most of the models is top notch, but the companies will have to find a way to eliminate the input lag that can become an issue for most of the users who are looking to buy a good wireless mechanical keyboard.

Rest assured, since it is a new technology, we are prepared to see more and more improvements being made to it as time passes on.