If you are building yourself a new gaming PC, the choice of storage is very important. As a matter of fact, it is one of the most important factors that you will come across, and keeping that in mind, making the right decision is among the most important aspects that you have to go through.

As with any gaming PC, the right combination is to pair an SSD with an HDD for the best possible performance. The HDD for mass storage, whereas the SSD for a boot drive. Sure, you can go all in and opt for SSD only system if you have the money for it, and that is going to be the best solution, albeit an expensive one. 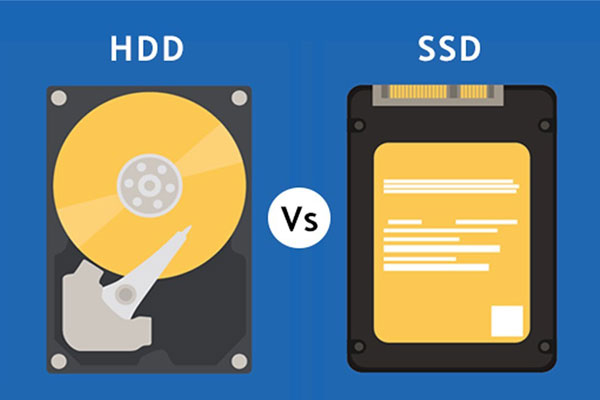 We actually reviewed the best M.2 PCI-e SSDs only to realize that people need more awareness about this amazing technology.

Can You Get Higher Frame Rate with an SSD?

This is perhaps one of the most important questions that is asked in the modern day and age. Can an SSD result in a higher frame rate? The short answer is no, it can’t. Why? Because aside from helping the games in loading faster just like other programs, SSDs do not really have any other impact in resulting in higher frames per second.

You would be surprised to know that in an article that goes way back, Tom’s Hardware uncovered that the SSD has no impact whatsoever on framerates in a game. This might be shocking to some people but if you do know how an SSD and an HDD works, and what purpose they primarily serve, you will understand why there was no difference found in the first place.

Even despite the fact that SSDs add no real benefit to the performance in games in terms of frames per second, that does not mean they are completely useless.

So How Can an SSD Be Helpful for a Gamer?

Now that we are aware that SSDs do not offer higher frames under any scenario, a lot of you might be wondering what the purpose of spending all that extra money is in the first place? Well, the difference comes in two forms.

First and foremost, SSDs are really good when it comes to improving boot times. Windows installed on an SSD will boot inherently faster when compared to the hard drive. Sometimes, a lot faster than you might think in the first place.

Another good thing about having an SSD is that if you install Steam, Origins, or another similar platform on the SSD, and have games installed there, as well. The load times of the games will be faster. How much faster is something that largely depends on how the game is coded and optimized for different drive types.

Should I Install my Games on SSD Then?

The short answer would be yes. However, before doing so, make sure that you have an SSD big enough to hold both Windows and your games library. Simply because games are getting larger and larger in size, and you can really end up running out of space quickly.

While SSDs are becoming more and more affordable, the one thing that we cannot forget is that they are still not as affordable as hard drives. So, you have to be careful about the games that you are going to put. 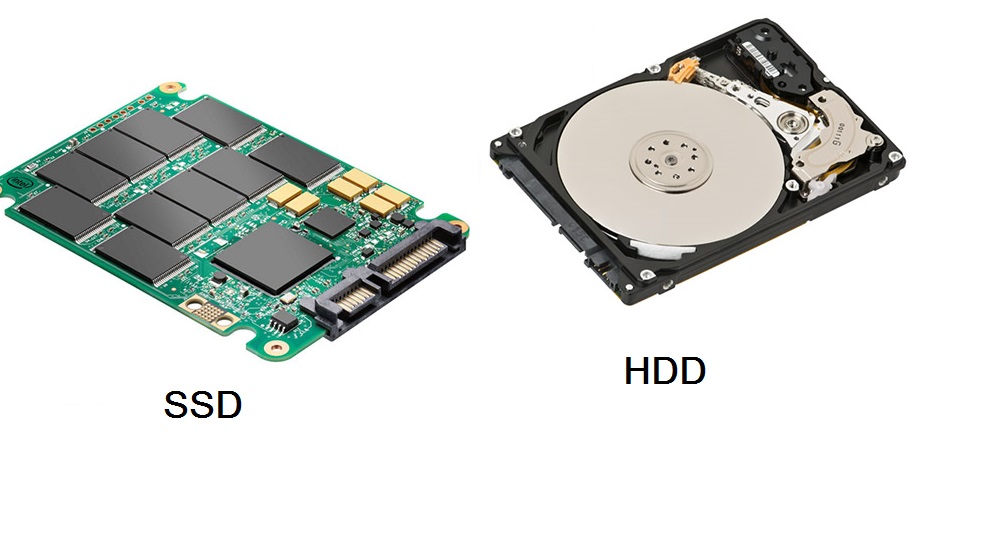 What is the Best Combination?

You might find yourself wondering about the best combination and to be honest, the answer is not that difficult, to begin with. As a matter of fact, the best combination is to have a hard drive and SSD both installed at the same time. SSD for your Windows and games, while the hard drive for storing files that you do not have any use for. I can assure you that this way, you will have a much easier and cohesive experience, and you will not run into any issues either.

The conclusion might actually be disappointing for some. Even after the disparity in prices, the SSDs are not good for gaming in terms of the frames per second. However, you are still getting enough benefits in terms of improved boot times, increased lifespan, better load times, and most importantly, no data loss in terms of crashes.

SSDs are the clear winner here, and there is no other way to look at the situation.