We often find ourselves talking that a happy PC is the one that stays cool, and considering how many parts of the world are currently experiencing blistering hot summers, we realized that it is best to talk about some ways of keeping your PC cool. After all, this is not just about the CPU, it is about the computer as a whole.

Do keep in mind that while it may seem like an easy job to keep everything running cool and without any issues. Things can get a bit tricky if you are not careful about the process, and you can find yourself making mistakes, as well.

Sometimes, you go to the market to buy the best CPU cooler only to realize that it is not enough and in such situations, we need to do more than that and start looking at some additional tips.

With this guide, you will be able to reduce the temperature of your computer to some extent, and that too, without running into any issues.

No matter how high or low end your PC is. If you want to make sure that everything is functioning the way it should be functioning, invest in appropriate cooling because that is going to be a lot more important than anything else you might be able to find. 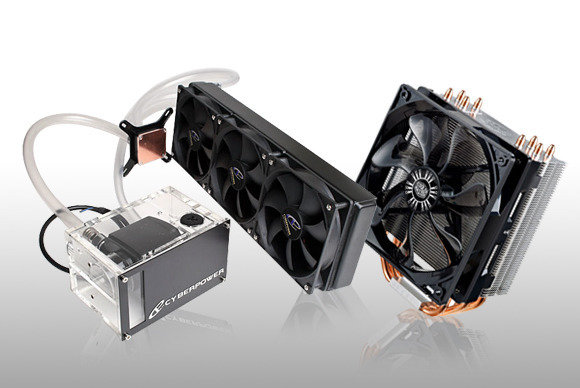 If you think your processor is running hot, make sure that you choose a good CPU cooler so you do not have to worry about temperatures shooting up whenever there is an intensive task. Rest assured, controlling the temperature is not that difficult, you just have to be careful about the process.

One of the biggest mistake that most people make whenever it comes to PCs, in general, is that they put too much clutter, especially when it comes to cables. While there is not a drastic effect on temperature with clutter, it can restrict airflow a lot, creating further problems for you, and something that you should most definitely avoid. 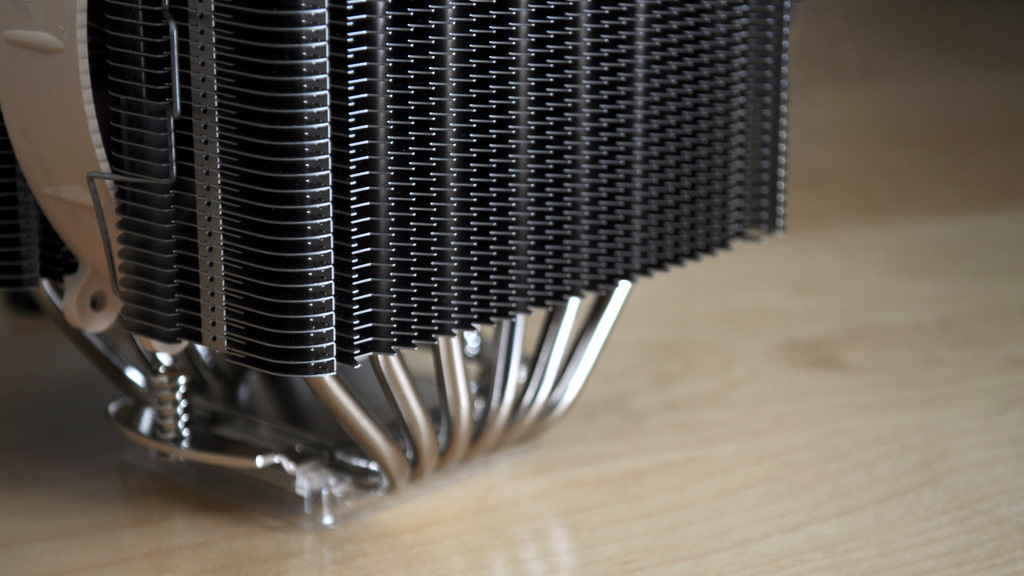 That way, a positive airflow will be maintained, and you will not face any problems as far as the overall experience is concerned. Also If you want to maintain ample airflow in your case get one of these fans, these fans are personally hand picked by our reviewers because of their performance and functionality. So you are all set here!

Clean Out the Case

This is one thing that many people are not aware of but dust is one of the main reasons why our computers run hotter than they should. If you are trying to make sure that your PC remains as cool as possible, make sure that you regularly clean out the case, and make sure there is no dust.

Some of the most common places where dust accumulates happen to be the fan blades, the radiator, as well as the power supply. However, it is generally advised to clean the entirety of the case rather than just the components that I have mentioned before. 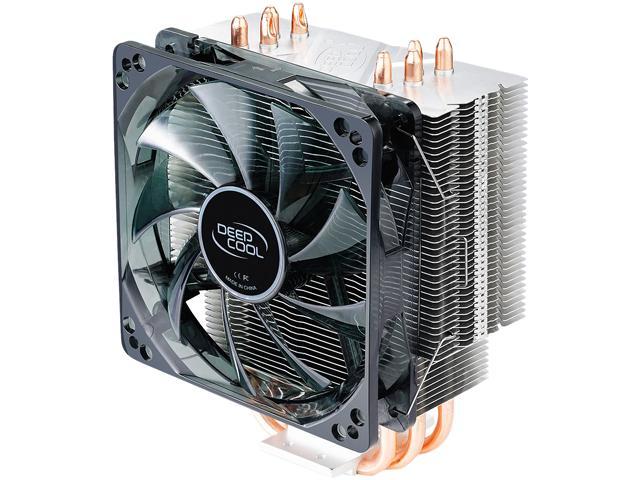 Take Care of the Thermal Paste

Normally, the thermal paste application is not something that you will be needing to change time and again, but you need to understand that it actually happens to be one of the more important factors involved. The reason behind that is rather simple, to be honest. Thermal paste does stop working after a few years, this works for both your CPU and GPU.

So, if you are noticing hot temperatures despite having everything under control, make sure that you check the thermal paste and see if you need to change it.

Make Sure the Ambient Temperature is Good

One of the things that a lot of people have no idea about whenever they are trying to make sure that their PC runs as cool as possible is they do not factor in the ambient temperature. Believe it or not, the temperature of your room or wherever you have put the PC plays a huge role in whether your PC is running cool or running hot.

If you want to make the most of the situation at hand, you can put your computer in an air-conditioned room, or at least in a room where the temperature is not as high all the time. 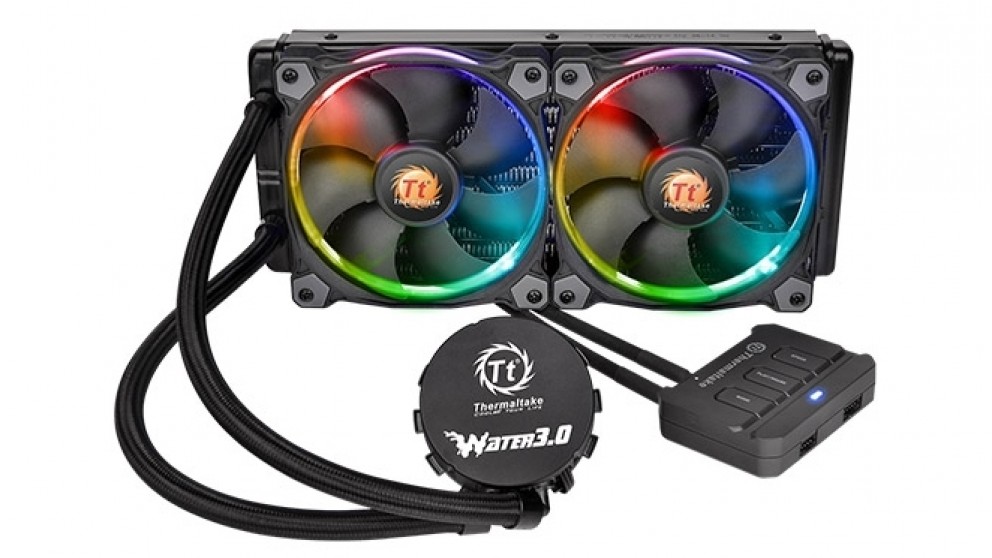 There is no denying that making sure that your computer runs as cool as possible is perhaps one of the most important things there is. A lot of people completely overlook this factor and do not really pay a lot of attention. The right thing to do would be to be as careful as possible whenever you are looking to ensure that the temperatures do not rise up.

Keep in mind that if your computer consistently runs hotter than average, it could seriously affect the lifespan of the components that you are using, and that never is the right thing. With this guide, you will be able to reduce the overall temperature of your computer to some extent, and without any issues.