The fact that monitors are a fascinating thing is something that we cannot deny. In order to understand the situation, let’s look at the fact that you can either go for a monitor as cheap as $100 or you can spend upwards of $2,000 on a monitor, with some being even more expensive than that. This calls for a question about how there is such disparity in prices for something that serves a simple purpose of displaying images on a screen.

Well, the thing is that over the past couple of years, the technology that goes into the monitors has advanced by a drastic measure, making the monitors more technologically advanced, and therefore, more expensive as well.

With so many determinants now playing a part the two of the factors that are still unclear to most of the users happen to be refresh rate or response time. These are often confused with each other, however, we can assure you how they are inherently different from each other, and function differently too.

Before we begin, a good response rate should be below 5ms, and the lower it is, the better. The best response time you can get is 1ms. As for the refresh rate, it should range from 75Hz and above, the higher the refresh rate the better, with 144Hz being the best spot.

What is Refresh Rate and Response Time?

There is no denying that CRT monitors were the king of their days despite being boxy, big, and chunky, they had a lot of good things going on for them. Predominantly the fact that the image quality on CRT was one of the best, and the refresh rate was high to the point that using them was as smooth as you could want. A CRT monitor could go as high as 100 Hz, which means that the screen of the monitor would refresh 100 times in a second.

In short, the refresh rate is the number of time a display refreshes an image in a single second. The higher the refresh rate, the better, and smoother the experience is going to be.

However, the more modern LCD technology could not do that because the pixels did not need to be refreshed here. However, the LCDs were known for refreshing each pixel individually with new colors every time a new color would be displayed. The time the monitor took to refresh between colors is known as response time. The LCDs used to have a really high refresh rate of 16ms and while milli-seconds is not really high, however, on screen, it could leave motion trails commonly known as ghosting.

This high response time was the main reasons why gamers used to stay away from something like LCDs and would stick to the larger monitors. However, as the technology started advancing, we were no longer bound to having the ghosting issue on the modern day LCD or LED screens 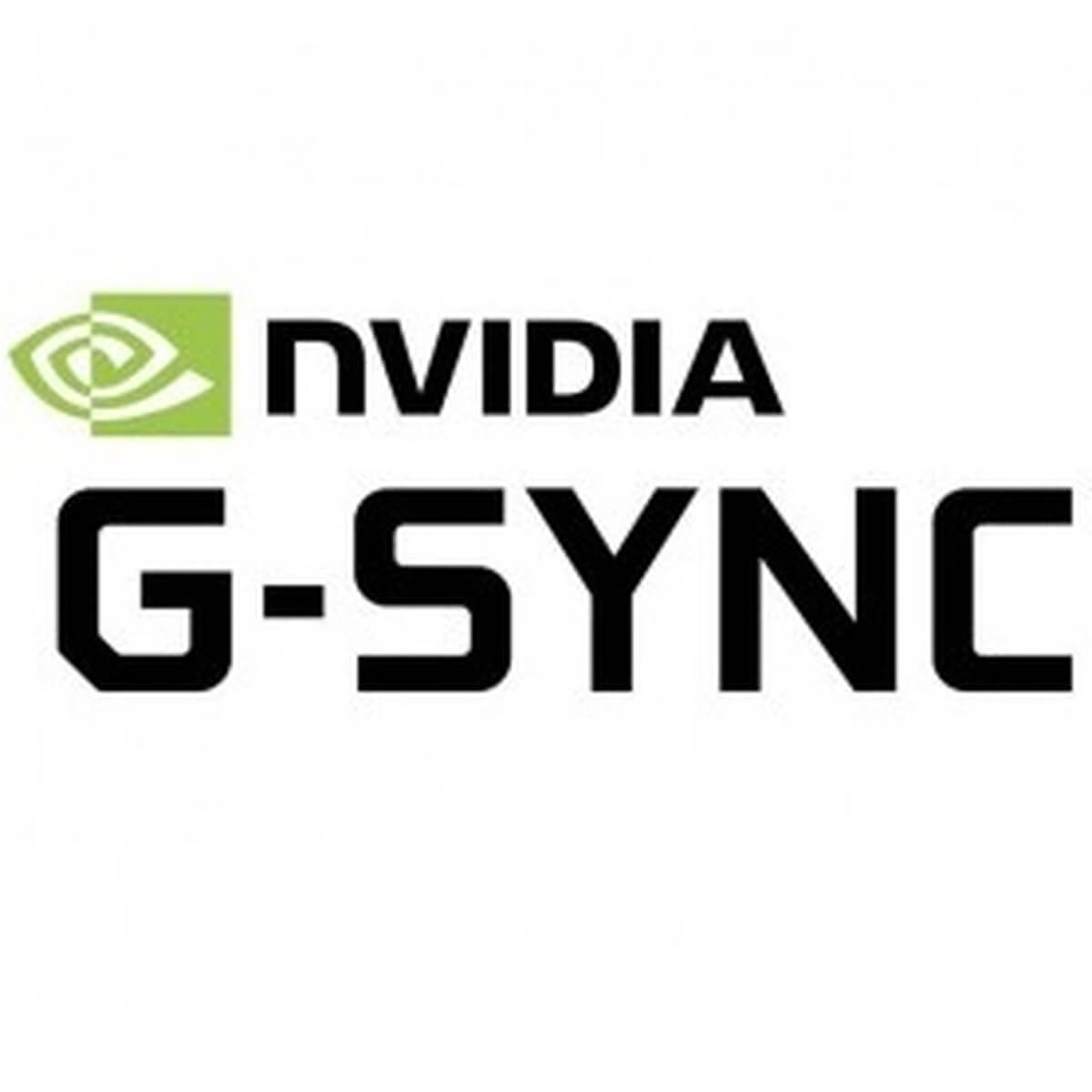 But What is Adaptive Sync or Variable Refresh Rate?

Remember when we talked about how the monitor technology advanced? Well, the advancement brought about some changes, one of the most notable being the adaptive sync, which can also be called a variable refresh rate. You see, while monitors did have the option to change the refresh rate between set values, that feature was not available in the games at the time. When LCDs arrived at the scene, they had a fixed refresh rate of 60Hz. Which means that no matter the game you would play, the monitor would always display the game at 60Hz, and if the frame rate would go above 60, there would be noticeable tearing. This is when V-Sync was introduced in order to lock the frame-rate of the game to the native refresh rate of the monitor so there are no issues.

However, if you are playing a game that is failing to maintain 60 frames, you would start noticing lag, and sluggish movement. To tackle that, companies like Nvidia and AMD came up with their Adaptive Sync technology.

AMD currently has Free Sync 2 and Nvidia has G-Sync. They both work the same in theory and even practicality

Supposes you have a monitor that has a 100Hz refresh rate and the game you are playing is only outputting 65 frames per second. Instead of letting the monitor sit at its native refresh rate, the adaptive sync technology would match the refresh rate of the monitor with the frames you are getting in the game. This would eliminate any sort of sluggish movement, and noticeably lag, too. This is most noticeable in first person and racing games where you can notice the movement very minutely.

The impressive part was that this change in refresh rate would happen on the fly and instantly. Meaning there was no delay whatsoever.

Should I be Concerned With Refresh Rate and Response Time?

Yes, of course. While on paper, they might sound like useless traits to you but in reality, they can make or break your gaming experience. If you are looking for a gaming monitor, or any monitor, for that matters, and you think that these terms are too complicating for you, below is a little cheat that will help you remember.

A monitor’s refresh rate should be 75Hz or Above and the response time should be 5ms gtg or less.

There has been a long-standing debate by a large group of people that response time and refresh rate are not connected and both happen to be separate from one and the other. However, that is not the case. Both of these factors are connected with one and the other, and they do make a difference to how you play games. It is something that we simply cannot overlook whenever we are looking for a good monitor.

Response Time vs Refresh Rate: Do They Matter