Games in modern day and age are becoming more and more demanding when it comes to GPU usage. This only means that their reliance on more powerful graphics cards is not something to be taken lightly. In order to play the games at optimal frames or quality, you are going to need a graphics card that is powerful enough to handle the load.

Whether you are playing a 1080p, 1440p, 4K, if you want to have the best possible experience, it is necessary that you go with a GPU that can keep up. The best thing to do in such a situation is simply to go with the best possible graphics card available in the market like these Best 2080ti GPUs, or at least the best one in your budget.

However, if you have no budget constraints, you can even go with multiple GPUs in order to gain the upper hand in the most demanding games available in the market. Multiple GPU support is available on both Nvidia as well as on AMD and over the past couple of years, it has improved drastically.

However, is it really worth it to spend the extra cash, and are you going to get double the performance by pairing two cards? This is what we are going to look at how these systems work and whether there are any benefits to spending double the amount of money on a graphics card. 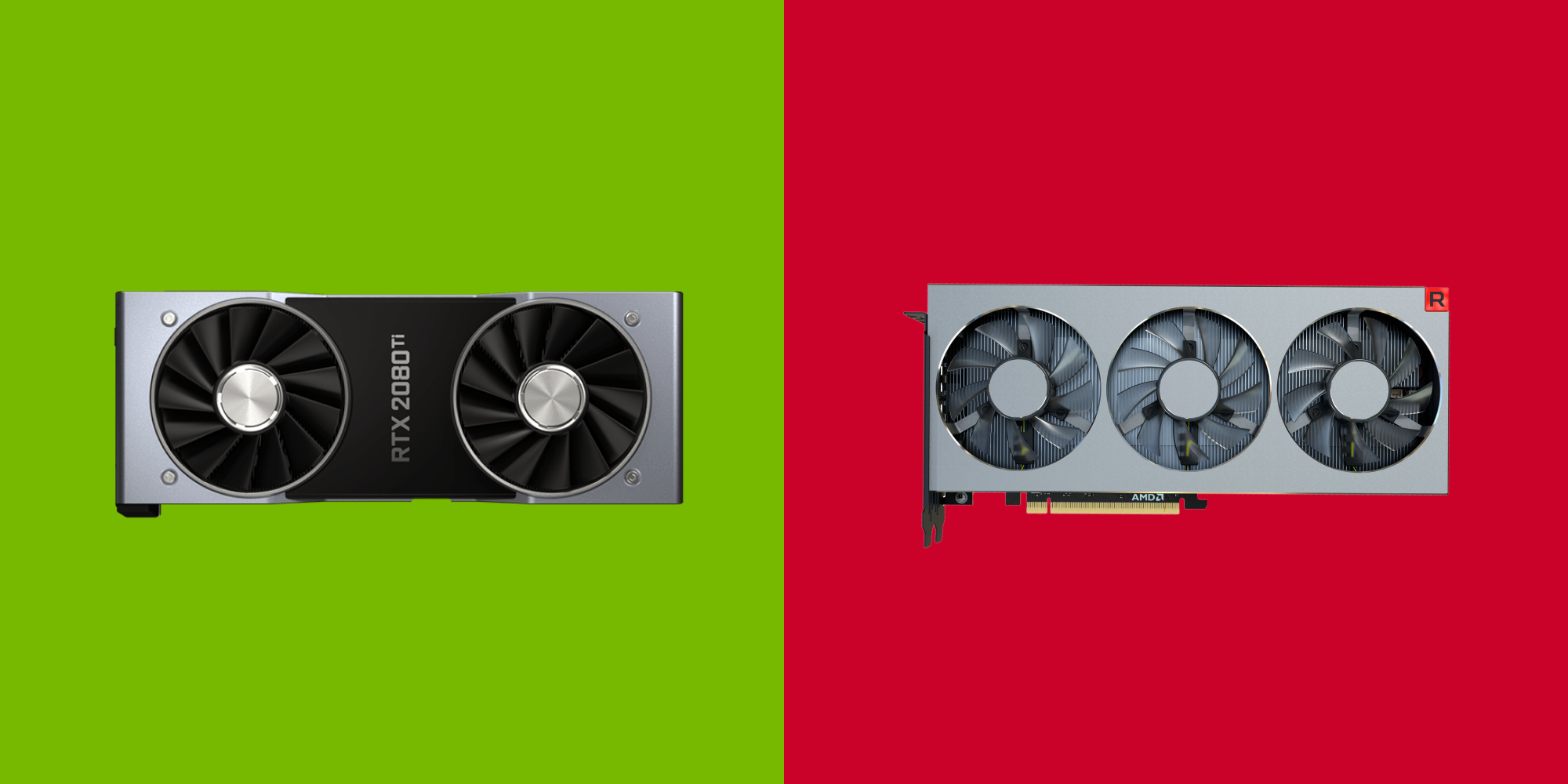 What are SLI and Crossfire?

Before we get into the details, we are going to clear some things out about the SLI and Crossfire. Just like G-Sync and Free Sync, they are both made to handle the same task, and they do that, but in different ways.

Theoretically, having two cards should double up your performance and allow you to play games at higher resolutions, as well as higher framerates. However, it does not work that way. The thing is that, in order to make the game SLI or Crossfire supported, developers have to go the extra mile and add support for both technologies in their game. Additionally, they also need to add in optimization for both of these technologies. This results in many games still not supporting either SLI or Crossfire.

This also means that this technology does not scale on a linear pattern. In simpler words, if you are getting 60 frames with a single GTX 1080, adding another one is not going to give you 120 frames. Most games have bad scaling, but some of them actually perform really, really well.

Additionally, both technologies work in different principles as well. 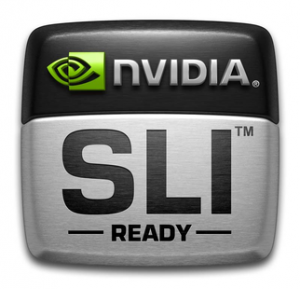 The Differences Between Crossfire and SLI

Even after the fact that both technologies have similar goals to achieve, they still are inherently different in more than just one way. That being said, below, you can find some major ways in which SLI and Crossfire are different from each other.

The Downsides of Using Multiple GPU

While technology is certainly fascinating, we must understand that there are some downsides to it, as well. In the past, having a multi-GPU setup was great because several developers were hard at work making sure that the games support the setups, and are well optimized for that, as well. However, as time progressed and single GPUs became more and more powerful, the idea of multiple GPUs started phasing out.

Many modern developers do not work actively on multi-GPU support, with many games still not supporting it, and those that support it are not properly optimized for it, either. As a matter of fact, with the GTX 1000 series, Nvidia only supported it on GTX 1070, and above. They have now completely replaced SLI with NVLink on the RTX series, however, it is too early to say just how that technology is going to work out for Nvidia.

Additionally, when you are going with multi-GPU setup, you have to keep the cooling in mind. Since you now have two GPUs outputting heat than just one. If both are water cooled, you do not have to worry as much, but otherwise, it is a concern that you will have to keep in mind.

Last but not least, you will need to invest in a power supply that can support both cards under load because that is going to be an important factor.

Are There Any Benefits to SLI or Crossfire?

With many limitations holding the otherwise amazing technology, one only wonders if there are any benefits to these technologies. Well, in situations where the most powerful single GPU is not enough, you can get another GPU to get the additional headroom that you have been getting.

This is generally considered the golden rule that many experts suggest as well.

In conclusion, there is no way to deny that both of these technologies are great. However, the more important factor is whether they are still relevant in the modern day and age. With single GPUs becoming more and more powerful, the need for these technologies is always going to be there.

Nvidia’s introduction of NVLink certainly looks like something that can change the game. However, we are not sure if it is going to be as effective, and we are also not sure if AMD is going to do the same about their technology.

Rest assured, if you do want to SLI or Crossfire your GPUs; the simplest way is to buy the most powerful GPU in your budget, and then see if there is a need for it.