Wine makes running Windows games under Linux very easy for the most part, but it can be slightly complicated by the fact that Windows manages volumes very differently than Unix-based operating systems. While Wine can mount directories to virtual drive letters, it can be a challenge to install games that require more than one CD-ROM to run. Fortunately, there are several ways around this limitation, and they won’t add nearly any time to the installation process.

All 64-bit implementations of Windows 10 and most 64-bit implementations of previous editions of Windows lack the NTVDM system needed to play 16-bit Windows games. They also sometimes have driver problems with more recent titles. These steps can also be used to run older games if you’ve had difficulty running them on an actual Microsoft Windows boot partition. This is excellent for those who dual-boot their systems with Ubuntu, Trisquel or Debian.

Serious gamers sometimes build desktop PC machines with two separate CD-ROM or DVD load trays, which makes installation very easy. If Linux indexes both trays index as independent drives, then insert the first installation disc into the first tray and the latter into the second tray. Wine will automatically assign them drive letters, but it needs to have both discs in the system at the same time. If you only have one tray, then you can of course plug in a USB DVD-ROM reader. If you happen to have two, then you could plug them both into separate USB ports to accomplish the same task. This is popular with gamers playing on netbooks and tablets.

Once you have them both inserted, you can navigate to the first disc with a graphical file manager and then right click on SETUP.EXE before selecting the Wine compatibility layer to run the program. Once you have, the installation will proceed identically to how it would have under native Microsoft Windows with, perhaps, a few graphical or calculation errors that you can safely ignore in most situations.

If you’d prefer to use the CLI prompt, then type wine /media/theUser/funGame/SETUP.EXE and push enter. You’ll need the actual path to the installer, which may be differently named depending on the game you’re attempting to run. Once it’s installed, start the game to make sure that it runs correctly. It might look ever so slightly different under Wine than it would have in its native environment, especially when it comes to typefaces. 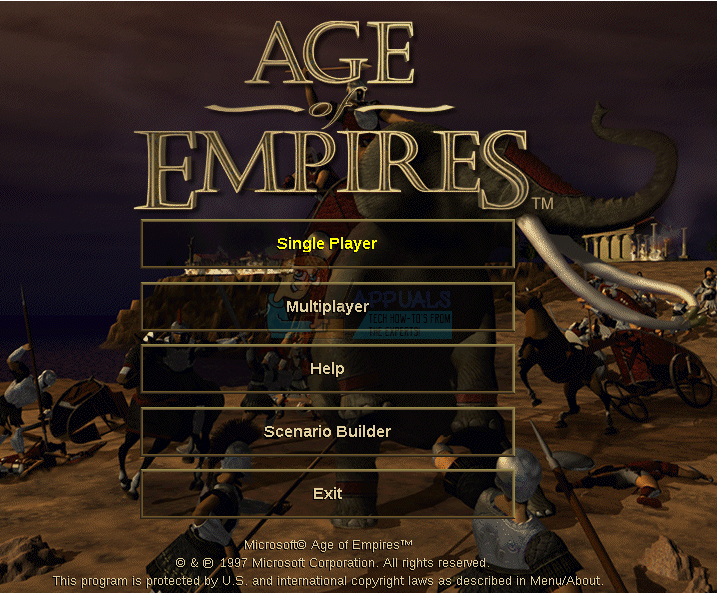 If you don’t have a dual tray CD or DVD drive nor any sort of small portable USB tray, then you can simulate having a dual tray system. Make a new directory somewhere that you won’t mind having a new directory. For instance, you may wish to create one under ~/Documents, but keep in mind you’ll be removing it later anyway. You can create it either with a graphical file manager or by typing mkdir ~/Documents/secondDisc from the command line.

Copy everything off the second CD to this new directory either by dragging and dropping in your desktop environment or by typing cp -r /media/theUser/funGames2 ~/Documents/secondDisc and replacing the structures here with the actual locations in your / directory tree.

Enter the Wine configuration system by typing winecfg and then select drives. Click on the Assign Volume function, which may be named differently under your version of Wine and then create a drive letter not currently in use to assign the directory you just made to. While you’re in the winecfg box, you may wish to set a few other configuration settings to ensure your new game runs smoothly. Make sure that the version of Windows that Wine lies about is set correctly. While most of the official Wine tools ultimately look like they’re out of Windows NT 4.01 or Windows 2000, they can lie about being from anything related to Windows 3.1 to Windows 8.1 and sometimes even modern Windows 10. Many 90s-to-mid-2000s games run just fine with that setting ticked to Windows XP. Most mid-200s to even the newest modern games will run fine if you have Windows 7 selected. You can always change this option before switching games if you have several installed so that you can ensure compatibility with all of them. You’ll want to test each game independently to see if it runs after this, but don’t be surprised if your time spent testing quickly turns into time spent playing around. 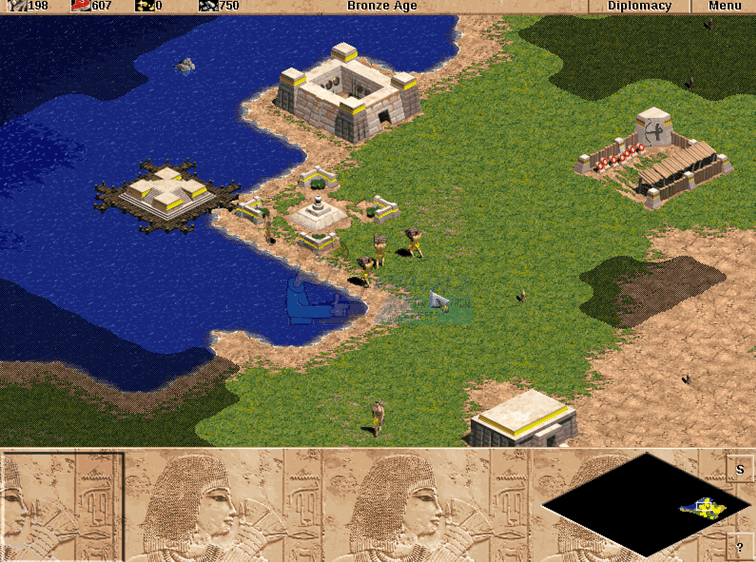 Some games that require a specific type of graphics library may run better if you select the Emulate Desktop function in this dialog box, which once again you may wish to turn off before running other programs. This forces all of the graphics from the game to draw inside of a window, which is needed to run many of the Age of Empires games under Linux.

Make sure to unmount your discs before running the game. If you’re running a game that requires a specific disc to be in the drive when running it, then you’ll only need to have that disc mounted, which is a benefit for those who want to start a game on a single-tray system. 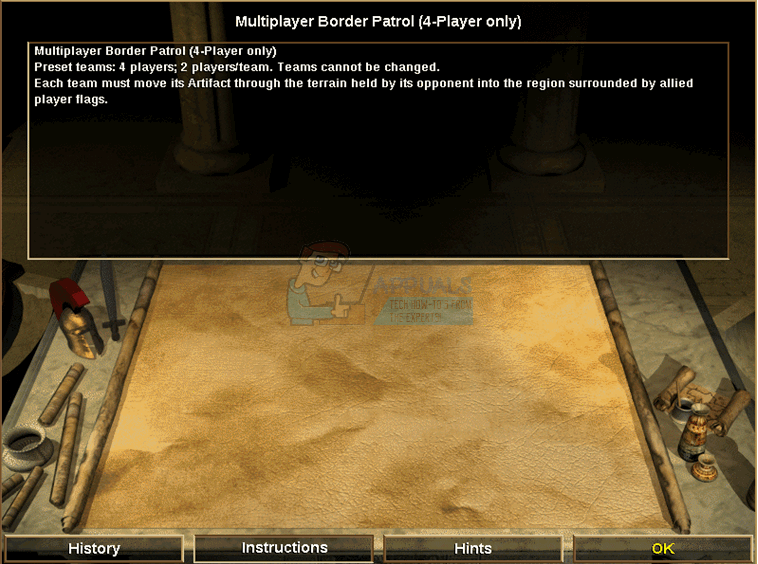 Some users have also gotten games to work using no CD hacks, even if they weren’t able to get the game to run any other way. These hacks are unsupported at best, and were often originally made to circumvent certain types of protection, which made game developers shy away from them to say the least. However, if you need to run a game from an ISO file, then this might be your only option.

While you can actually make an ISO easily yourself with the dd command if you have an official copy of the disc, you’ve probably downloaded a no CD version of a game launcher from the Internet. If this is the case, then make sure to run a malware scan before even attempting to use it. Even if your Linux installation itself can’t really be harmed too much by anything designed to attack a Windows system, your localized installation of Wine inside of your home directory can get hurt.

How to Install a Two CD Game on Wine in Linux