Pokémon GO is a game which revived everyone’s 90s nostalgia by bringing back our beloved Pokémon in a new game which is different from all of its predecessors and it brought something new to the entire gaming industry. The game is a free-to-play, location based, augmented reality installment in the Pokémon series and it was developed by Niantic. It took the world over as soon as it came out and people were thrilled by it. However, a lot of people experienced certain difficulties when they started playing because the game had some bugs that followed its release.

The Most Common Issue

Users who downloaded the game weren’t able to play at all since this infamous message “Failed to get player information from the server” kept appearing all the time. This isn’t an isolated incident since a lot of people tried to play the game but kept receiving the same issue. The error usually pops up after they have already installed the game, signed up for it but as soon as they try to play, it shows up. It was quite frustrating since most of your friends probably played it and you weren’t able to. Let’s look at some possible solutions.

Solution 1: The Most Common Fix

A lot of users kept receiving this error message and it was only a matter of time before someone found a successful solution which worked for them immediately.

This simple solution actually worked for some people and it’s worth giving it a shot.

Close the game entirely and wait for a couple of minutes or even half an hour before reopening it. This fix is not permanent but it may help you start playing.

Players who were frustrated by this issue reported it to Niantic and they responded with an auto-generated email which was probably sent to everyone who had the same issue. Unlike other auto-generated emails which include the basic fixes such as reopening the game and checking your Internet connection, this one actually worked for some folks. 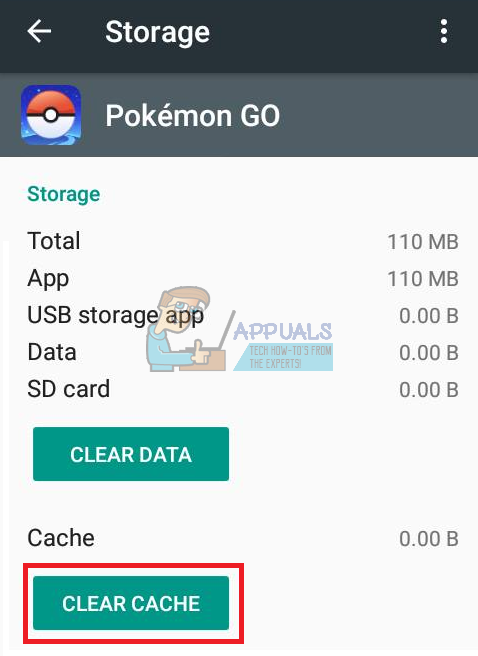 Solution 4: Wait for the Servers to Go Back to Normal

Sometimes it’s Niantic’s fault as their servers experience high traffic. If the issue is server-related, there is not much you can do besides hoping they will become more stable after a while. You can try looking for some websites which offer 24/7 updates on whether the Pokémon GO servers have gone back to normal.

Niantic has notified its users regarding some of the things you shouldn’t do while playing Pokémon GO such as GPS spoofing or faking your location in order to download the game before it came out in your respective Play Store or App Store. There are some things you can do to avoid the ban.

Fix: Failed to get player information from the server