The field of networking is growing more and more as the days pass by. It was not much long ago when we used to wait for a couple of hours just to buffer a video on the internet and nowadays it’s only a matter of minutes till we get the whole movie downloaded.

Technology has come very far from where it was in the early 2000s and so we can clearly see all the newer and faster technology available to us. Talking about networking you must have heard about the cable called “Cat6 cable” and also the newer technology of cables called the “Optic fiber cable”. To know what these types of cables are we would have to dig deeper into them and get a better understanding of what they are.

What is Cat6 Cable?

Cat6 cable is sometimes also known as Category 6 cable, it is a type of cable that is usually found in the Gigabit Ethernet and also among different types of other networking systems. As we know that the sixth generation of Ethernet cables was formed from a couple of twisted copper wires, well Cat6 also consists of four pairs of these wires which is very much similar to the Cat 5 (Category 5 cable) cables. Although the most obvious difference between the two of them is that the Cat6 cables take advantage of all the four pairs of the wires inside it and thus supporting communications at almost twice the speed of Cat5e. This allows the Gigabit Ethernet to go at a speed of almost 1 gigabit per second which is really fast.

What is Optic Fiber cable? 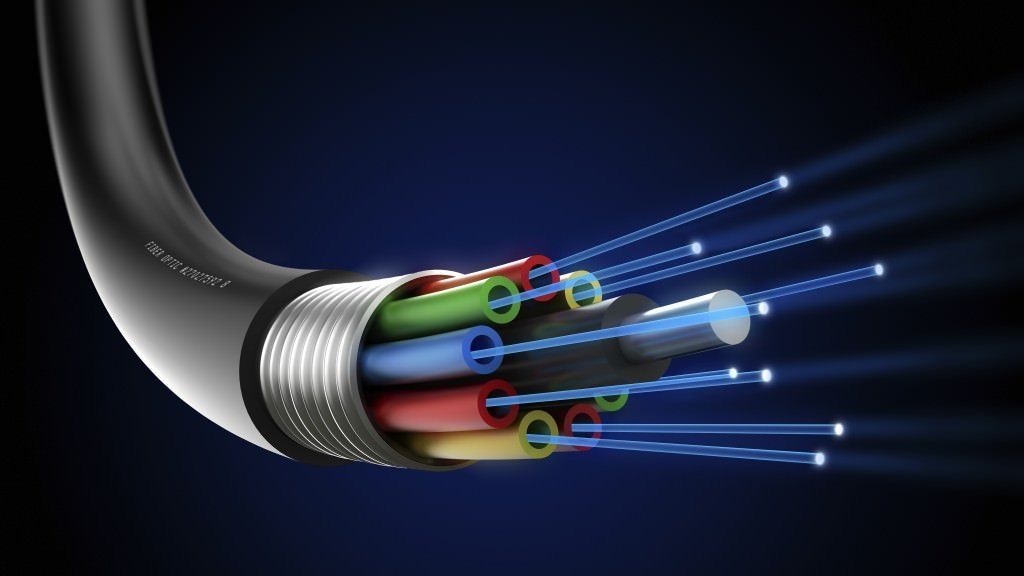 Well, we can clearly see who the real winner between the two of them is which the Optic Fiber Cabling is obviously. Although the Cat6 may have some advantages over the previous generation Cat5 cables however, it cannot beat the Optic Fiber when it comes to speed and convenience. The Fiber Optic is a newer technology and it is said to be the technology that is going to completely change the networking world, with its extremely fast data traveling speeds.