It would not be an exaggeration to call Dual-Sense the most advanced console controller in the gaming market at time of writing this article. The number of features and improvements packed into this controller is immense. Dual-Sense offers advantages like Dynamic Haptics, Adaptive Triggers, a Built-in Microphone, and a Speaker to completely immerse you into the gaming universe without any extra accessories.

However, developers are not completely utilizing the advanced features of PlayStation controllers. Still, Sony has developed an in-house free game, Astro’s Playroom, to experience all the great features of Dual Sense controllers, and only playing that game makes you realize how far Sony has come with its console controllers and how much importance they give to them.

With the features of Sony’s Dual-Sense and Dual-Shock in consideration, it is evident that Xbox has been lacking behind PlayStation in the controllers’ race even the current generation of Xbox Controllers for Xbox Series X|S are far behind Dual-Sense. Xbox controllers have not been innovated much since the Xbox 360.

However, a new patent registered by Microsoft suggests that things are about to change drastically; the new patent revolving around the next generation of Xbox controllers indicates that Microsoft plans to add a touch panel to Xbox controllers. Does that sound familiar? Yes, it will be like PlayStation’s touchpad, but the execution will obviously be different, and that is what Xbox fans should be excited about.

The screen would be in the center of the controller, above the d-pad, similar to the design of PlayStation controllers. It would be used to notify players when they are connected to a console or mobile device, allowing gamers to easily switch between console and cloud services.

Besides that, a new haptic technology, HD Rumble, is also mentioned in the patent. You can look at detailed diagrams of this new Xbox controller concept below. 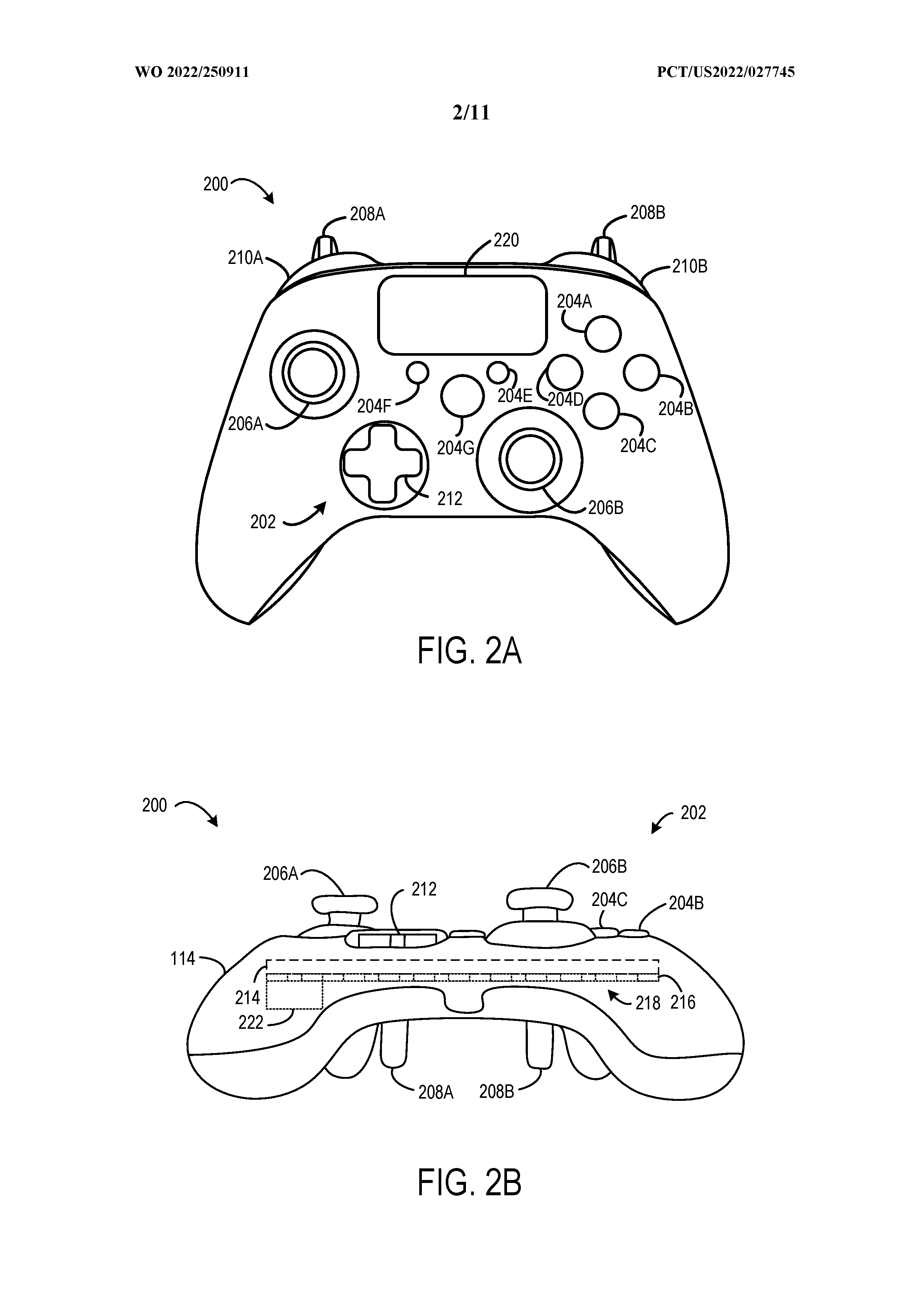 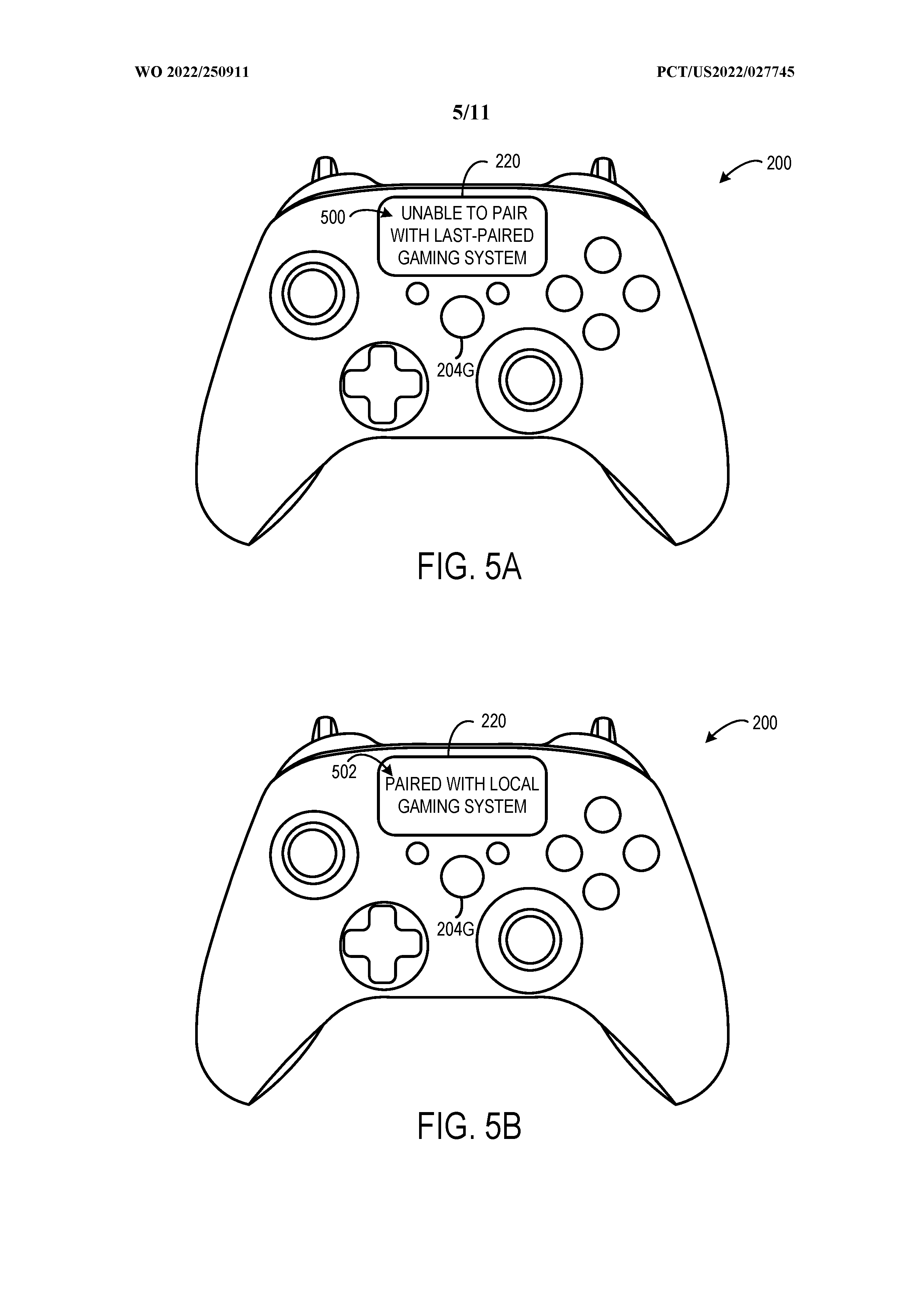 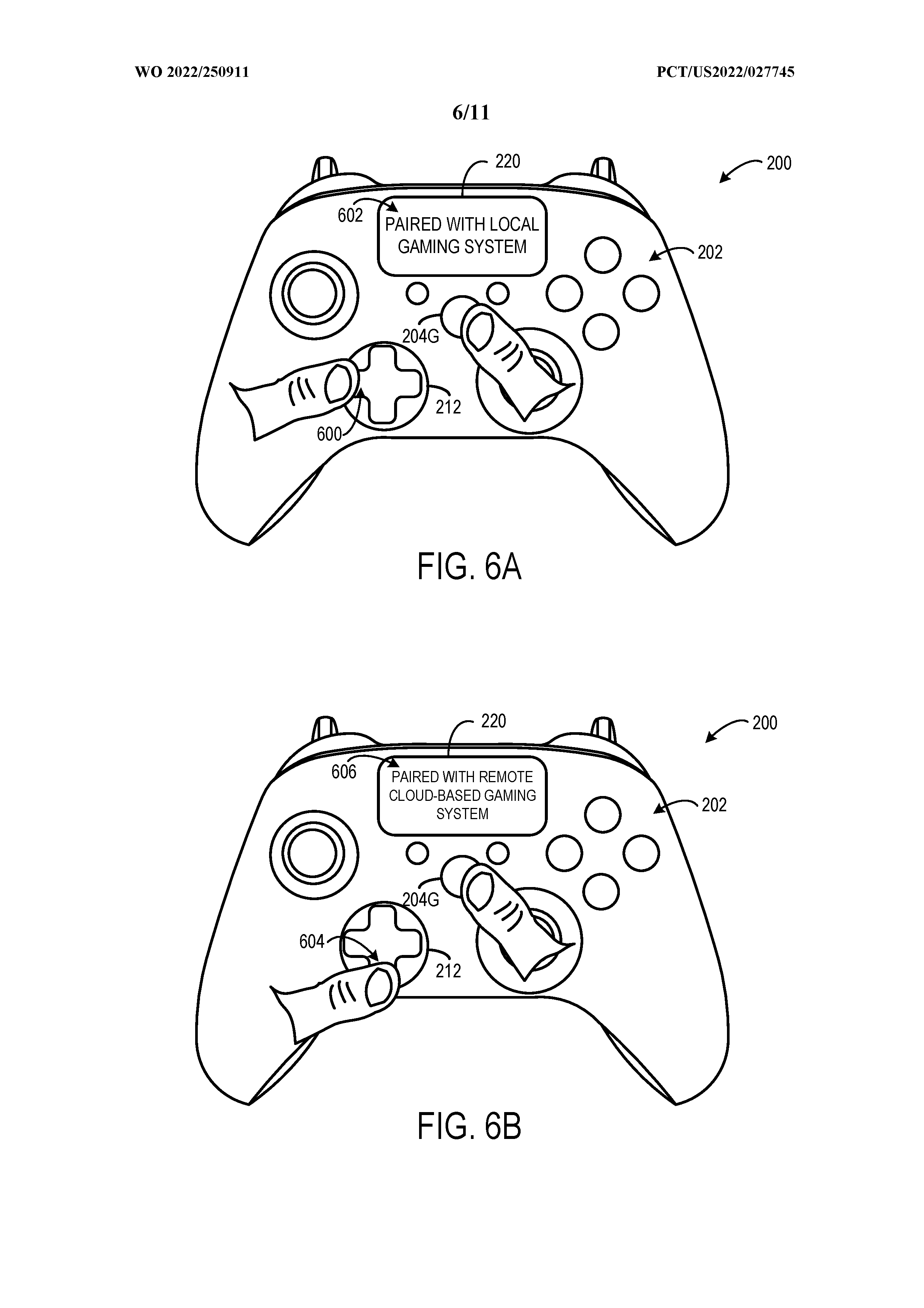 Touchpad Diagram Description and Use Case

Furthermore, the description and summary of the patent describe this new technology more extensively and the touchpad FIGS. 2A-2B (codenamed 200 & 220) in the console controller is described as:

The game controller is configured to send a pairing request to a last-paired gaming system with which the game controller last paired using the second communication protocol based on gaming-system pairing data stored in the storage subsystem.

Other than this patent, on the latest Xbox Era podcast, industry insider Shpeshal Nick with Jeff Grubb has stated that his sources have told him that Microsoft is currently prototyping the new generation of Xbox controllers, further indicating that Microsoft is actually moving a step further in this. It is no longer just limited to a patent; the technology has entered the execution phase.

They’re internally prototyping and even possibly In House testing a new Xbox controller with a touchpad and HD Rumble.”

Still, we cannot expect these controllers to be up for sale anytime soon, and we might have to wait until the next generation of Xbox consoles to see these concepts and prototypes in action. Nevertheless, it is still exciting news for Xbox enthusiasts that Microsoft is finally giving importance to the Xbox controllers.

So, what are your thoughts about this new rumor and patent? Are you excited to see what the next generation of Xbox controllers will look like? Let us know in the comment section below.