The Korean media reports that NVIDIA, Qualcomm, IBM, and Baidu have all signed contracts with Samsung Foundry to use its 3-nanometer technology. After a development period of between one and two years, it is anticipated to be supplied as early as 2024. According to the sources within the industry, Samsung Electronics’ foundry division is working with five to six Chinese and American firms to build semiconductors for the 3nm process.

The news emerges before the disclosure of TSMC’s 3nm pricing and its adverse effect on the partners working with the Taiwanese powerhouse. Due to its dominance in the chip manufacturing sector and the lack of current competition in the 3nm process market, TSMC will significantly increase the price of its 3nm wafers. According to a TSMC wafer pricing graph, the cost of 5nm wafers increased by 60% from 7nm wafers. Wafer costs are expected to approach $20,000 US now that TSMC is adopting 3nm, which indicates that the subsequent generation of CPUs and GPUs will likely cost more.

Furthermore, it has been previously stated that Samsung’s 3nm process has encountered difficulties due to the company’s appalling yield rates of 20%. Samsung announced that it will work with Silicon Frontline Technology, a US-based company, to find a solution. The business uses water qualification and technology to reduce electrostatic discharge to increase the production rates of 3nm nodes.

If Samsung’s GAA approach can scale beyond the yield concerns, it is projected to offer several benefits, including a decrease in power use of up to 45 percent and an improvement in the performance of 23 percent. Due to the possibility that a second-generation 3nm GAA technology might begin industrial production in 2024, many firms are attracted to the venture. 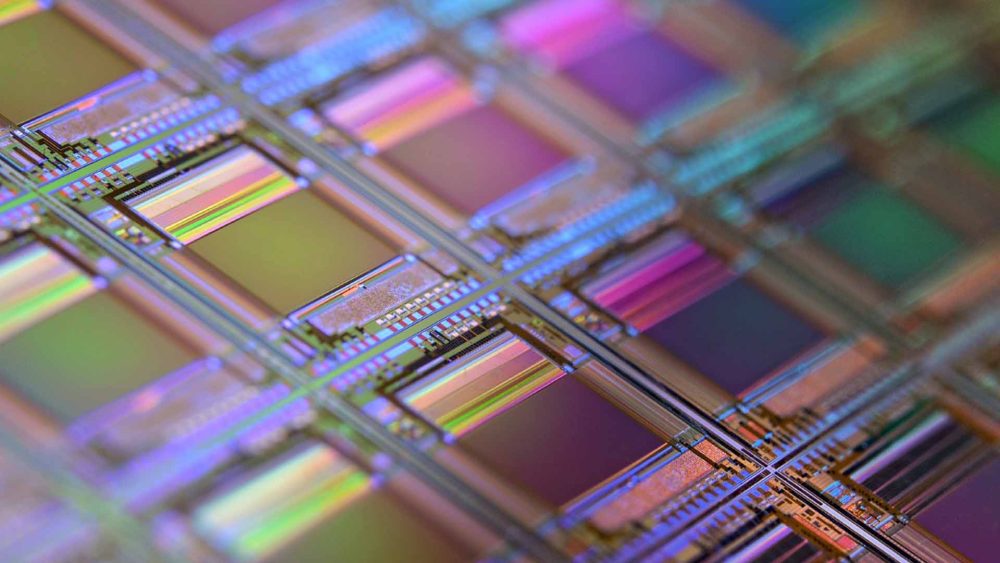 This specific course of events may allow Samsung Foundry to surpass TSMC and Intel as the largest foundry in the world. However, given that Apple has been a loyal TSMC customer for many years, don’t expect the balance to change suddenly. Samsung currently maintains 17.3% of the market, while TSMC currently holds 52.9% of the world’s semiconductor foundries. By 2025, the whole industry may appear substantially different from how it works now.

The global competition between TSMC and Samsung for dominance has encouraged the industry to develop, making significant strides in areas like artificial intelligence. However, if Samsung could provide competitive prices and on-time delivery to its customers, the advent of 3nm technology would undoubtedly give it an advantage.