RAM is pretty critical in a computer. There’s the age-old argument that you need a certain amount of RAM and no more. There’s also the debate about memory speeds, whether they actually matter or not. We’ll save those for another day. Long story short, if you’re skimping out on RAM, it will have some sort of impact on the performance. That impact obviously depends on how much capacity you get and what speed you get. 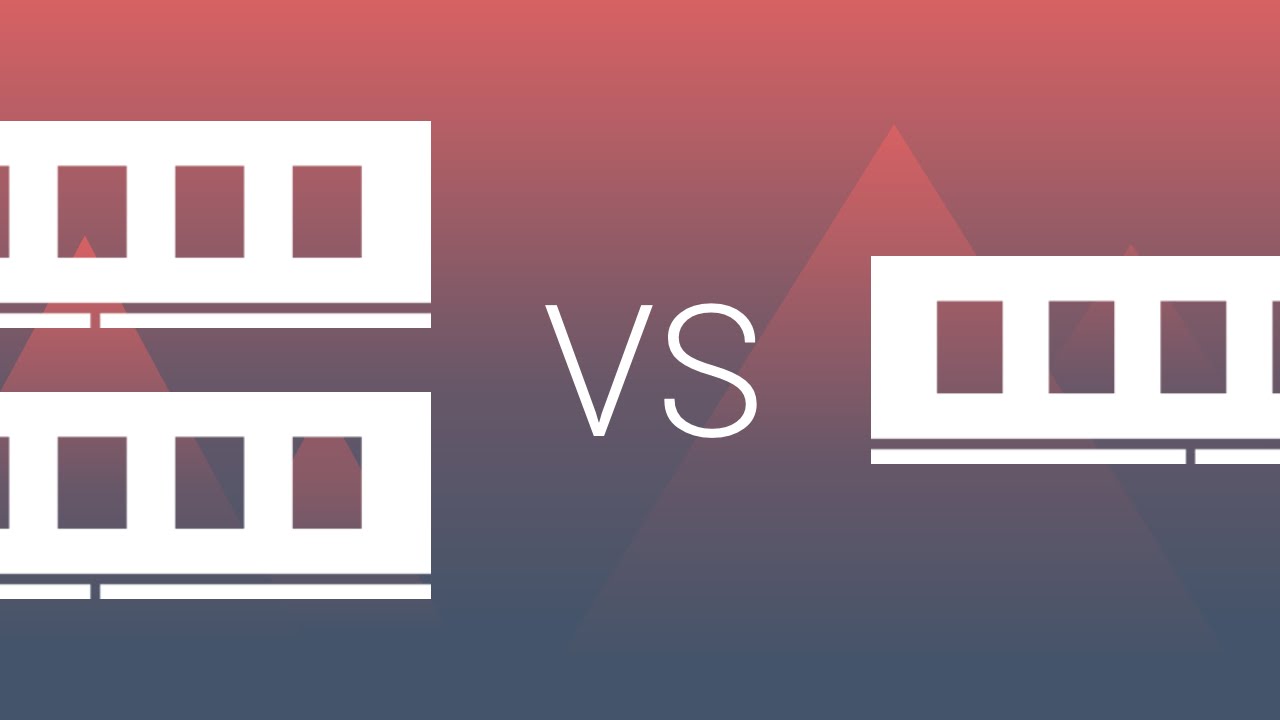 When shopping around for a memory kit, you’ll notice that most of them come in a pair of two. Installing these into the motherboard incorrectly might have a slight impact on the overall performance. A lot of motherboards also proudly portray dual channel or even quad channel support. What does this all mean?

We’ll be explaining all of that quickly in this brief guide. We’ll also be comparing single channel memory to dual channel memory and see if it makes a difference in real-world usage.

What are Memory Channels?

The name itself is pretty self-explanatory. In a dual channel configuration, the memory bus divides the data into two paths. Which means that both modules can transfer data on separate lanes but on the path. This results in overall faster performance. Since the single channel has a lone path of 64 bits, dual channel doubles that. There are now two lanes with 64-bits in each traveling on the same path. Hence, obviously, the bandwidth will be higher.

Do These Channels Have An Actual Impact?

If you get Dual channel memory for your system, it’s going to be faster because it has more bandwidth than a typical single-channel configuration. A dual channel kit will be noticeably faster in a lot of CPU dependent games, where RAM also plays a major part. Now, this won’t be noticeable in day to day tasks such as browsing or streaming. But if you’re even a bit of a power user, you’ll appreciate the extra headroom.

If you’re having a hard time deciding on RAM, we wrote a review on some of the best rams for gaming.