What would you do if you were using your computer and the display suddenly went all the way down to the 640X480 resolution (the lowest possible resolution on most computers)? Well, any sane person would assume that their computer is simply on the fritz and, in an attempt to sort the problem out, restart it. However, what if, when the computer booted up, there was no video output and/or the monitor only rarely receives a video signal from the computer? What if your monitor wouldn’t display anything and would simply stay blank? The logical conclusion would obviously be that the computer’s GPU was trashed during use and can no longer support video output.

However, that is not always the case. If your computer suddenly goes down to 640X480 resolution (or lower, in the case of computers that support lower resolutions) and you rarely see any video output or stop seeing any altogether upon rebooting, the problem does not necessarily lie with the GPU. The following are the two options you have when it comes to troubleshooting this problem, uncovering its true cause and trying to fix it: 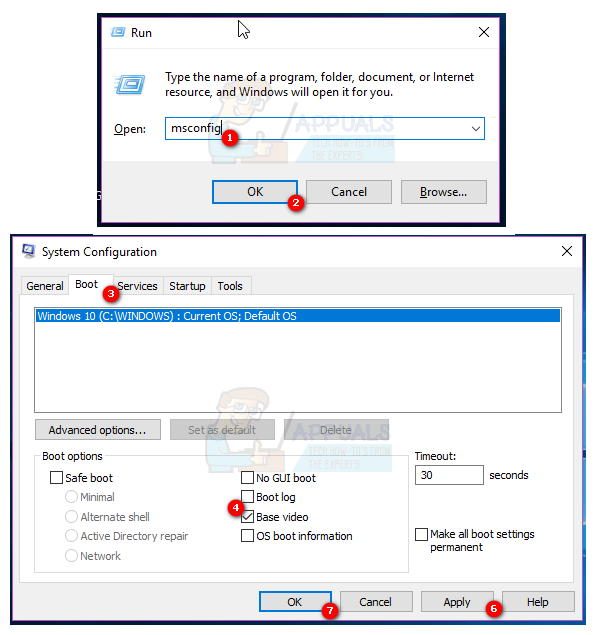 If you find that the issue persists after replacing both the video cables and the monitor and the software route doesn’t work for you either, you can be entirely certain that the root of the problem is the GPU. In that case, you should see whether or not using a different GPU restores video output, and you should also have your GPU checked out.

How to Fix a Screen Resolution Reverting to 640×480