Quite a few Windows 10 users have, since the Operating System’s launch, reported a problem where all of their attempts to install specific applications from the Windows Store end with the application being downloaded but the installation of the application failing. When the installation fails, users affected by this issue see a generic error message containing error code 0x8007064a informing them that there was an error during installation. While this problem has been observed to be considerably rampant among Windows 10 users, it has also been known to affect computers running on Windows 8 and Windows 8.1. In addition, this problem can also occur when trying to update applications via the Windows Store. 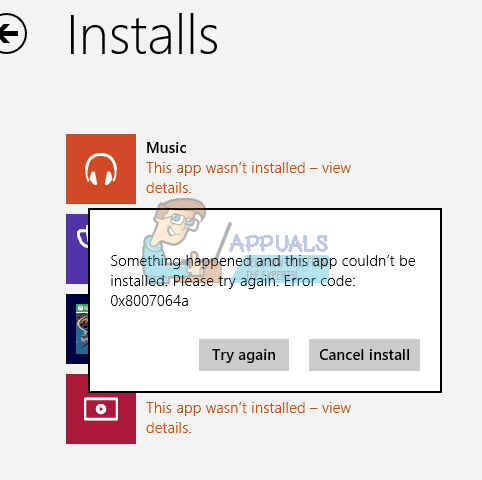 As far as Windows issues that render users incapable of installing applications from the Windows Store go, this is one of the more obscure and undocumented ones, which is why affected users often have trouble locating possible resolutions to this issue. Thankfully, though, the following are some of the most effective solutions that you can use to try and fix this problem: 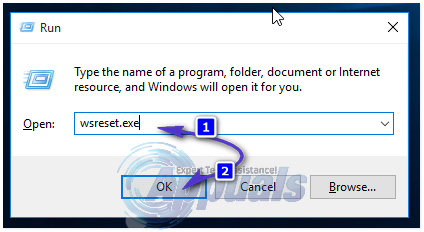 All currently supported versions of the Windows Operating System have the magical ability to create system restore points every few days so that if something goes wrong, you can simply perform a System Restore and your computer will be reset to exact way it was when the restore point you used was created.

Solution 3: Make sure the ownership of a specific registry key is set to SYSTEM

If none of the solutions listed and described above worked for you, you may be in this bind because the ownership of a registry key named Packages within your computer’s registry is not set to SYSTEM. If that is the case, all you need to do in order to fix this problem is:

When the computer boots up, you should be able to successfully download and install applications from the Windows Store without ever running into any error messages containing error code 0x8007064a.