Star Wars: KOTOR (Knight of the Old Republic) is a role-playing game set in the Star Wars universe. Developed by BioWare and published by LucasArts, the game was released for the Xbox on July 15, 2003, and for Microsoft Windows on November 19, 2003. The game was later ported to various other devices and received nothing but praise from users and critics. 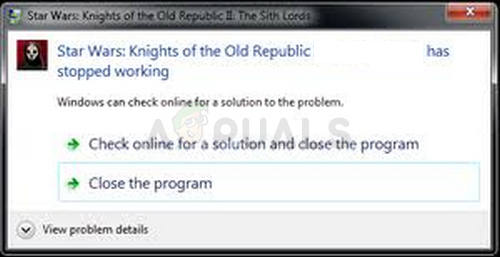 However, Windows users (especially Windows 10) have seen that the game is almost impossible to play; either with constant crashes occurring during the game or crashes right after the game is opened which prevent you from opening it at all. Follow the instructions below in order to try and fix KOTOR on your PC.

There are quite a few reasons which cause the game to crash on a Windows 10 and it’s impossible to pin down a certain cause. Some people have complained that the game is a bad port for PC from the start, as well. Here are some usual causes for the crashes:

How to Fix Kotor Crashing on Windows 10

If the game actually launches and you are able to start playing, the error is probably related to graphic settings which should be turned off to prevent the often crashes. Not all graphic settings are bad for your setup but certain graphics cards definitely struggle running certain features so try turning them off and check to see if the game crashes. 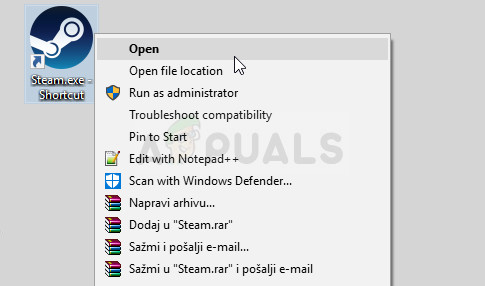 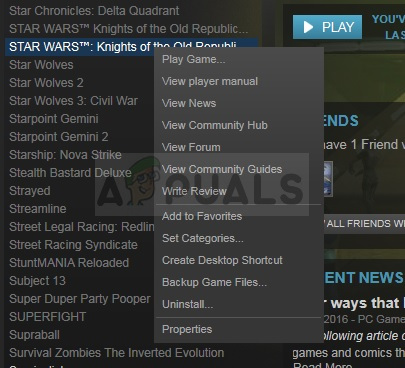 Note: These settings should be turned off one by one with constant checking if the game now launches and plays properly as the game will look much uglier without these graphics options.

If the game has been crashing for a while, especially since you have first installed it, you might want to blame it on the game’s video drivers as new games often require the latest Windows updates as well as the latest graphics card drivers in order to run properly. It’s also recommended if you have just updated the game and it used to work properly.

The other scenario is the one in which the crashes start to occur just after a driver update and that can be blamed directly on the new drivers which aren’t well optimized for the game or they use technologies not accepted by the game. Either way, the problem becomes easy to solve if you follow the steps below. 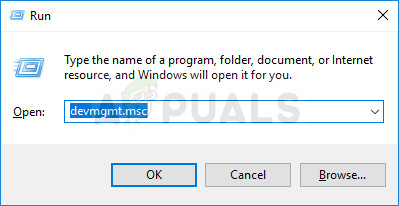 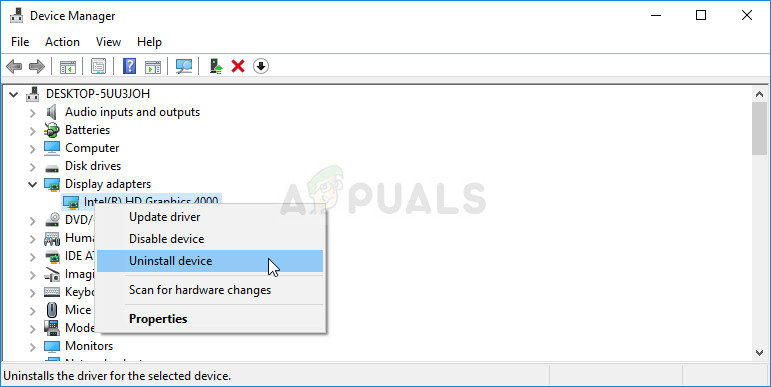 Note: If you like to keep your operating system updated (and you should), latest drivers are often downloaded and installed with Windows updates so make sure you keep your computer’s operating system up to date at all times. Windows Update is supposed to be run automatically but anything, including you, might have turned automatic updates off.

No matter which version of Windows you are using, follow the steps below in order to update your PC since this method works for all versions of Windows: 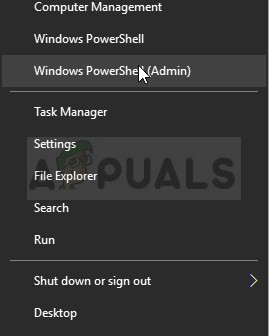 This method is aimed specifically at users who can’t run the game at all because it crashes directly on startup. This is often because of the game’s introductory video files which were not meant to be run on all screen sizes. You can follow the steps below to delete or rename them, causing them to be skipped the next time KOTOR is launched.

Weirdly, running the game in compatibility mode for Windows XP (Service Pack 2 or 3) is able to resolve the crashing problem on its own. The culprit for this cause is that the game is really old and Windows XP was the most used operating system at that time. 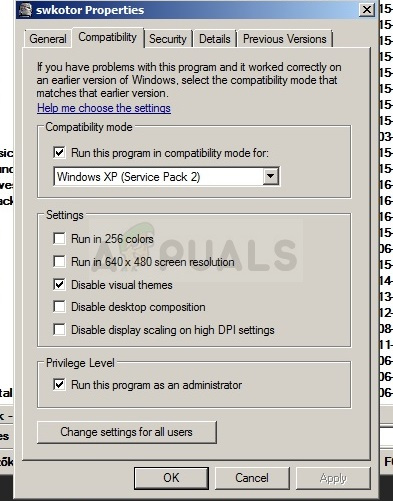 This configuration file can be used to change some settings which can hardly be changed from within the game so it’s very useful if you can’t even get the game to launch. You should simply add several lines in order to try and solve your problem immediately. 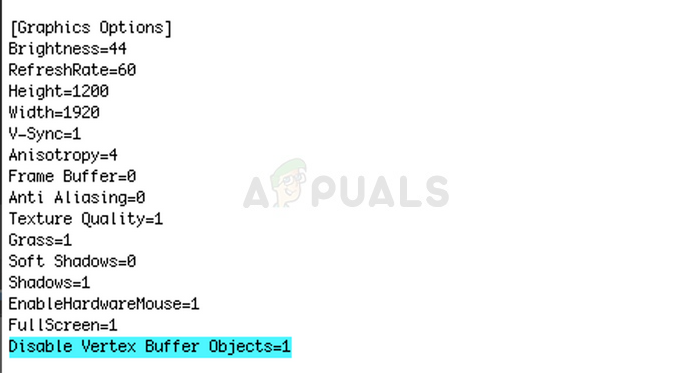 Note: You can also use these commands if the steps above have failed to produce useful results. Still, by following these steps, the game will now launch in windowed mode which can be switched to fullscreen either by clicking the Maximize button or by using the Ctrl + Enter key combination.

Reinstalling the game can do wonders and there are even tutorials on how to save your current progress and just continue playing after the reinstall. Follow the steps below in order to uninstall the game completely and then install it again to see if it still crashes on your PC. 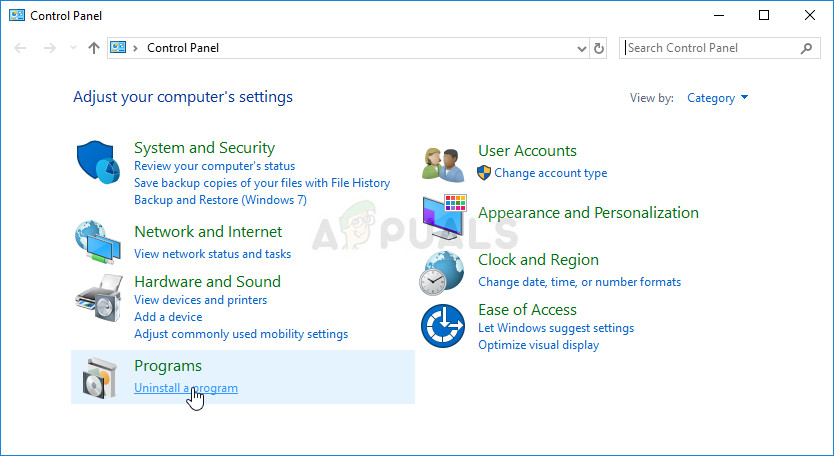 In order to reinstall the game, you will either need to insert the disc you bought it on and follow the instructions within the installation wizard or you will need to download it again from Steam.