This seems to be a question that gets asked a lot, especially around the time of a new Android OS release, such as 7.0 Nougat or 6.0 Marshmallow. Many Android owners wonder whether you should do a factory reset before such a large update, or whether it’s completely unnecessary. We’ve done some research to find out what is best to do both before and after a new major update, and call out the things that really wouldn’t matter if you did do it or not.

Factory Reset Before an Update? 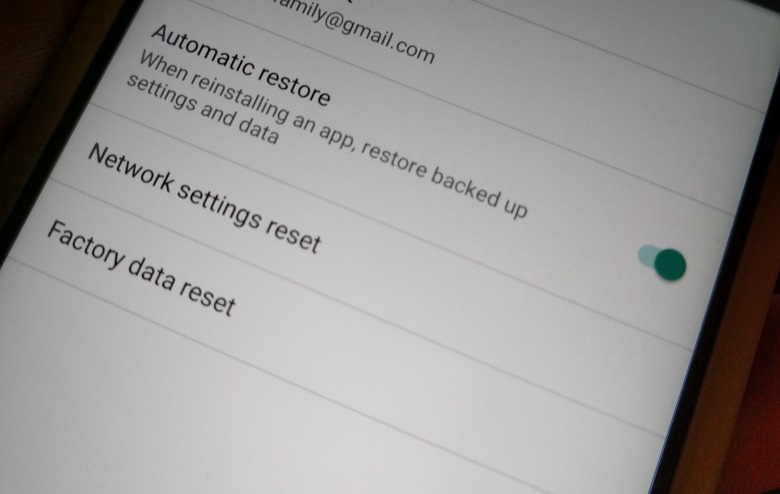 So let’s jump into the big question first – is it best to do a factory reset before an update on Android?

It turns out that there are a number of times where it can be beneficial, but in most cases it’s certainly not necessary before the update. In fact, what we’ve learned from our research is that a factory reset can often fix any residing problems, but the reset should be done after the update has completed and not the other way round. Things such as battery drain issues, LTE & Wi-Fi connectivity problems or sluggish behaviour can often be fixed with a factory reset if the update did not resolve these issues already.

If you find that your device is running smoothly without any hindrance after the update, a factory reset is absolutely not necessary.

Another question that gets asked a lot is whether clearing cache can be good for the device before an update. Once again, the answer for this is – no, it’s not necessary before an update, but it can do some good after an update has been completed. You may find it is best to enter your recovery to do a full wipe of your cache partition to get rid of any unnecessary data from the previous update.

Should I do a Backup?

This should be an obvious one but we’ll answer it anyway. You should absolutely do a backup before you update to the newest version of Android. Updates should not cause any issues when upgrading whatsoever, but there is always a small chance that something could go wrong during the update. It’s always best to be safe and an extra backup can never hurt.

Backing up after an update isn’t as necessary, but once again, it’s always good to backup regularly so we’d still advise doing a backup after the update has completed as well.

Should I Remove my microSD Card? 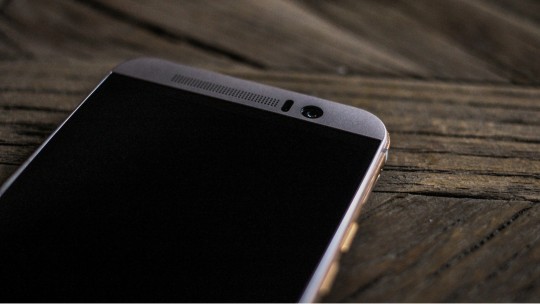 We have heard plenty of horror stories about how microSD card data has become wiped or corrupted after a new Android update. Whilst Google have given the go-ahead to keep your microSD card inside your device during an upgrade, it’ll do no harm to remove it first and re-insert it after the update has completed. Just like with the backup question, an issue is unlikely to happen but you can never know when something may go wrong with new software, so it is always best to stay on the safer side of things.

So there we have it – hopefully we have helped to clear up any longstanding questions about new Android updates, backing up and dealing with old data on a new OS.