Dr Disrespect got banned from Warzone 2.0, it has just been two weeks since Warzone 2.0 was released and Dr Disrespect, famous for its over-the-top expressive personality, is back at it again. During his career, he has faced various bans due to his behavior in multiplayer games, especially Call of Duty games, where he has been spotted live on stream for disrespecting his enemies (pun intended).

This is not even my account, they banned my other one for seven days for proximity chat use. Believe it or not champs. So we’re playing on an alternate.”

The ban in the game is due to the excessive use of the proximity chat feature of the game, as revealed by Dr. Disrespect in his stream on 24th November 2022:

Yeah it was probably for spam. But was it really?”

Before we continue, for those who don’t know about the proximity chat feature.

Got something to say? Comms are now open, so any in-game chatter can be picked up by any other squad. This can open up new ways to tackle engagements . . . or mess with enemies who are holed up inside buildings.

Although the ban is not permanent, it is only 7 days long, but still, it shows that the man has again crossed the line and does not care much about it. And his audience also supports him in his endeavors and has taken his side in this matter as well. Dr. Disrespect has also been a strong critic of Activision and Call of Duty games.

He criticizes the studio for having a weak relationship with its creator base; most probably, he feels like that as he has not been invited to the recent in-person event organized by Infinity Ward and Activision to reveal the Warzone 2.0 and its new mode DMZ.

Still, we cannot blame him for his personality and behavior on the stream, as that is how his fans like to watch him. Despite getting criticism for his extra-expressive personality, he has gathered a strong fan base over the years. Furthermore, recently while playing Call of Duty Modern Warfare 2, the streamer deleted the game on the live stream as supposedly a cheater/hacker was continuously killing him or the other way around due to multiple deaths in a single match without getting any kills. 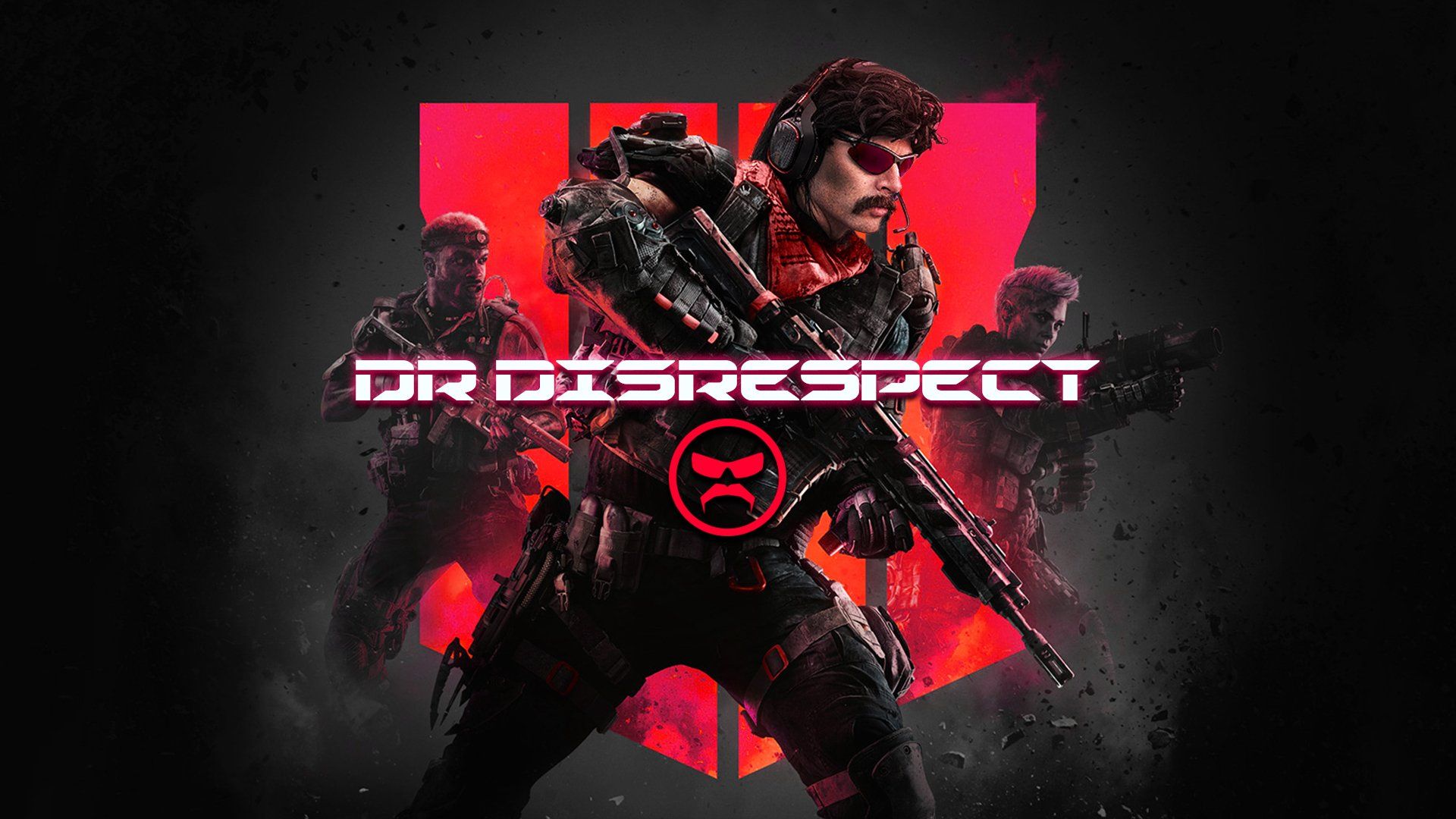 The new DMZ mode got good reviews from the fans and creators who created Call of Duty related content, but it was not safe from the wrath of Dr. Disrespect, as he criticized the new mode. Well, the ban is not permanent, and he will get his account back soon and maybe will use the proximity chat feature of the game more cautiously, although the ban is not stopping him from playing the game but anyway.

Call of Duty Modern Warfare 2 and Warzone 2.0 is now available to play on PlayStation 4, PlayStation 5, Xbox One, Xbox Series X|S, and PC. What are your thoughts about this? Do you support Dr. Disrespect? Let us know in the comment section below.