Recently iPhone X users reported a new issue affecting their glossy devices on Apple’s support forum. They noted experiencing crackling sounds from iPhone X’s earpieces when the volume of the device is set at a higher level. The crackling sound problem comes just a week since the Green Line Issue on iPhone X that affected several of users worldwide. So, does it mean that iPhone X is not as “perfect” as we thought?

Nevertheless, the crackling issue is also mentioned on Reddit and Twitter by several users. They also complained about hearing crackling or buzzing sounds anytime when the volume is cranked up to a high or maximum level. The unwanted sounds are present while making phone calls, playing video or music, and during ringtone or alarm sounds. 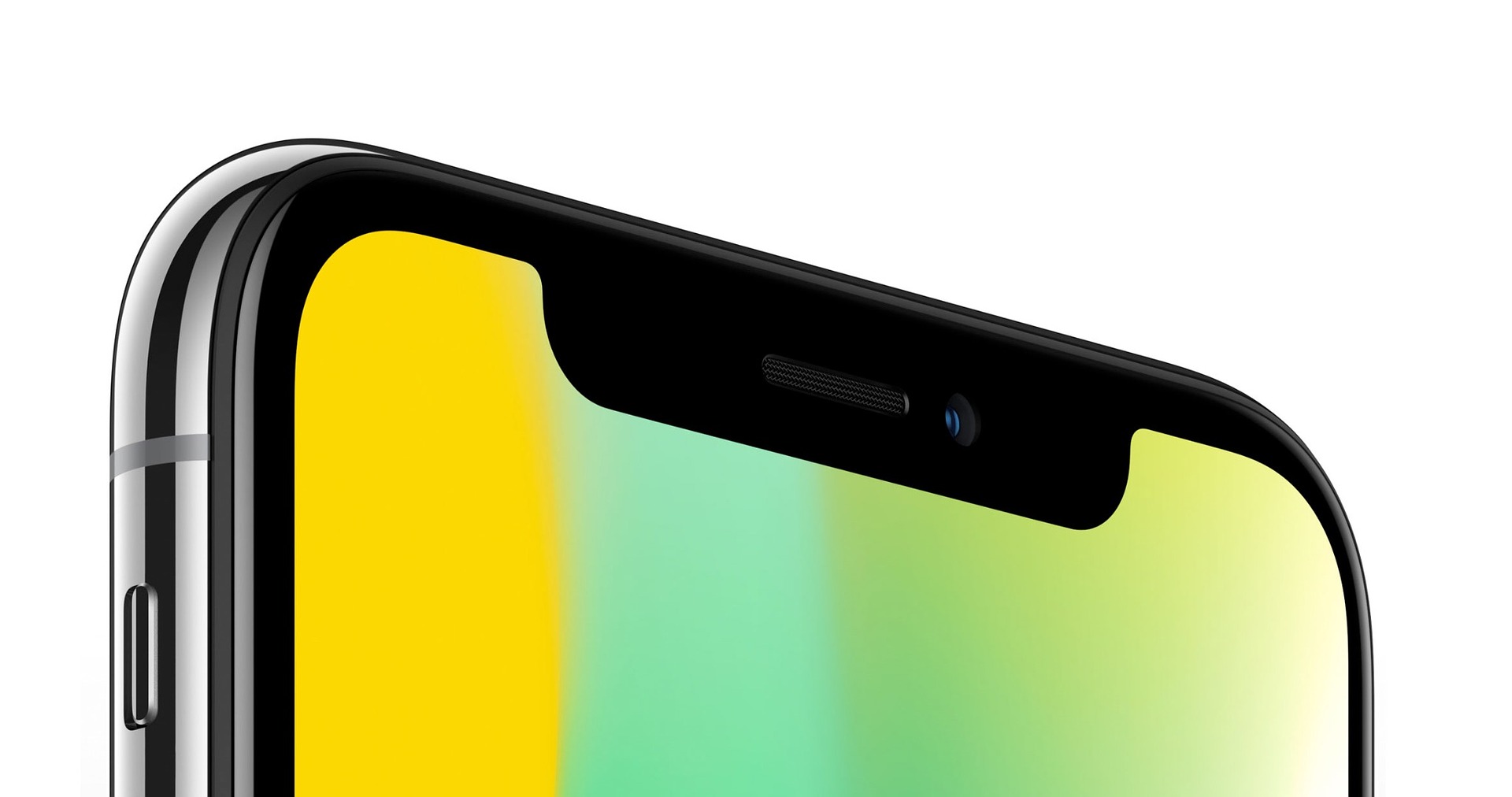 The Cause of the Crackling Sounds

Now, let’s dig a little deeper and find out the cause of the crackling sounds on iPhone X’s earpieces.

iPhone X has stereo speakers. One located on the bottom of the device, and one on the top, that doubles as an earpiece and speaker. This speaker setup is also common for the iPhone 7 and iPhone 8 series. And, the sound crackling issue affects only the earpiece speakers of iPhone X devices. From the current information, we cannot quickly locate the problem. The crackling sound problem is not limited to any specific iOS version or iPhone X configuration.

iPhone 8 and iPhone 8 Plus users experienced a similar earpiece noise issue a couple of months ago. But in that case, the sounds occurred while making phone calls only.

While the crackling sound on iPhone X appears only on higher or maximum volume levels, it could easily be a result of distortion. But, several users claim that the cause of this issue might be a bigger hardware or software fault affecting the earpiece.

Unlike the iPhone 8 earpiece noise issue, iPhone X crackling sounds are not exclusive to the phone calls. So, at this point is really tough to locate the cause of the problem more precisely.

What to Do if You are Experiencing iPhone X’s Crackling Sounds Issue?

Apple knows about this problem already. A couple of iPhone X owners reported that Apple replaced their affected devices free of charge. Additionally, Apple’s employees collecting diagnostic information about the issue. Their engineers investigate the causes of the crackling sounds and working on resolving the problem with a software or hardware solution.

So, if you are experiencing the crackling sound issue on your device do not doubt and contact Apple Support. You can also get in touch with them via Apple’s Support on Twitter or head down to the local Apple Store in your area.

No matter what you will decide to do, let us know whether you are experiencing the crackling sound issue on your iPhone X in the comment section below. Additionally, tell us if you notice any other problem affecting your brand new iDevice.