Blue screen of death is a nightmare for Windows users and no one wants to have an encounter with it. Microsoft has been trying its best to rectify the errors by providing updates on regular basis but there are still a lot of issues causing the Windows to crash.

A lot of people have reported Windows 10 BSOD error caused by atikmdag.sys while upgrading from Windows 7/ Windows 8 to the latest build i.e. Windows 10.

This blue screen of death doesn’t let the PC to boot normally. Restarting the PC also doesn’t work in this case and this error retains itself. 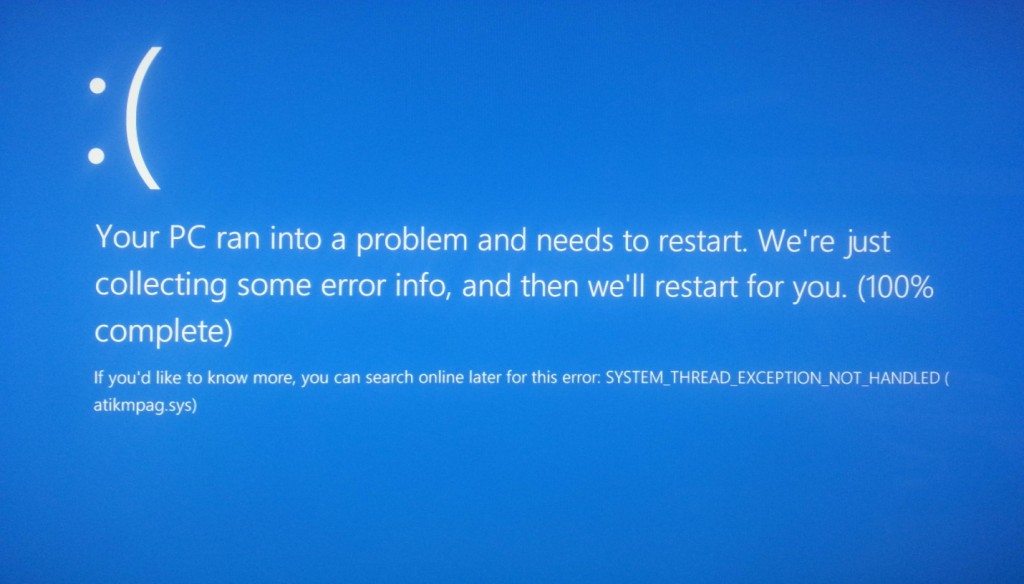 This BSOD error is generally caused by the external graphic card drivers creating conflicts between hardware. In a majority of cases, the PCs having AMD graphic cards had this issue after upgrading to Windows 10. The main culprit behind this BSOD is a system file called atikmdag.sys which tends the PC to crash to a blue screen of death. While upgrading the Windows to Windows 10, this conflict appears the most.

Download and run Restoro to scan and restore corrupt and missing files from here. Once done, proceed with the solutions below.

The solution to fix the BSOD error caused by atikmdag.sys is pretty straightforward. You have to uninstall the conflicting drivers from your PC. Follow the instructions below to resolve this error.

1. Boot the PC in Safe Mode by pressing F8 key multiple times at the time of startup. It would take you towards choosing an option. Click on Troubleshoot followed by Advanced options. 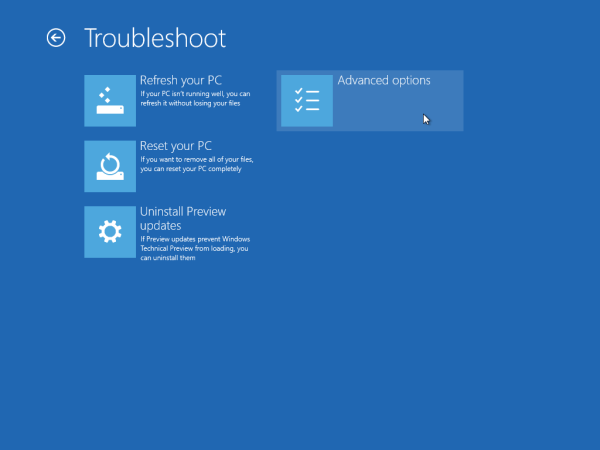 On the next screen, you would see Startup Settings. Click over it and press F4 or F5 from the screen appearing thereafter. Your PC would restart and enter into Safe Mode. 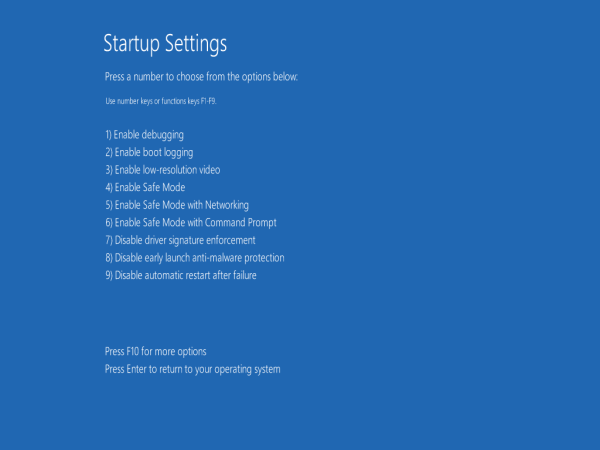 If the F8 doesn’t work for the Safe Mode; check out the guide on how to start windows 8/10 in safe mode and then once it has booted into safe mode; get back to this guide.

2. Now, you would need to remove the drivers causing the trouble. For the sake of uninstalling the drivers, navigate to Device Manager by pressing Win + X and selecting the device manager from the list. Find the conflicting driver and right click on it to uninstall from the system. 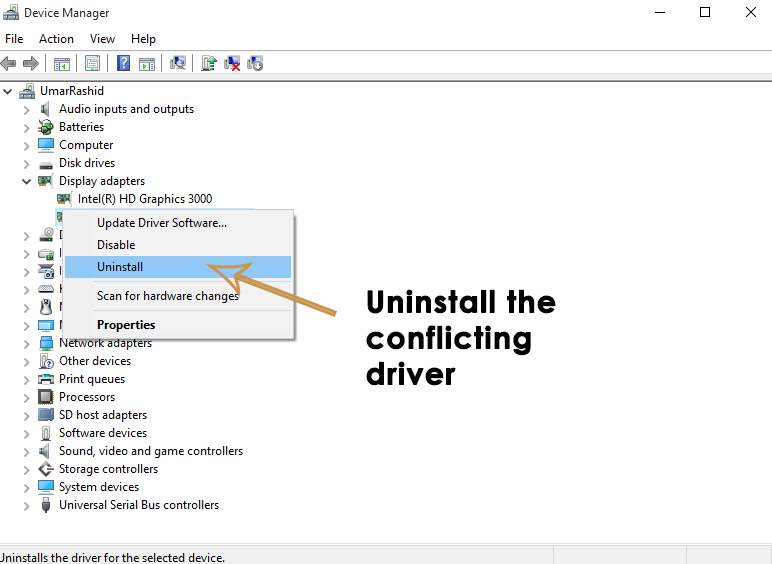 3. After uninstalling, navigate to Programs and Features inside Control panel and remove AMD Catalyst Install Manager (For AMD graphic cards) or any other software associated with your graphic card; the same way as you would uninstall any other application. Reboot the computer after this process.

4. After rebooting, download and install the latest drivers and your issue will be resolved.