The official release of Callisto Protocol is just around the corner, and the fans are excited to finally get their hands on a new experience inspired by the classic Dead Space series. However, the first 13 minutes of the game were shared on YouTube and then posted on the forum; ResetEra.

The video itself was low quality and wasn’t that good to judge the game’s gameplay and visuals, but the fans appreciated the game, speculating from the little they had to look at.

Recently, a new trailer for the game was also released to keep up the Callisto Protocol hype and remind the fans that it is time now. Despite its low quality, this new leaked footage has added to the fans’ excitement.

In this narrative-driven, third-person survival horror game set 300 years in the future, the player will take on the role of Jacob Lee, a victim of fate thrown into Black Iron Prison, a maximum-security penitentiary located on Jupiter’s Moon, Callisto. When inmates begin to transform into monstrous creatures, the prison is thrown into chaos. 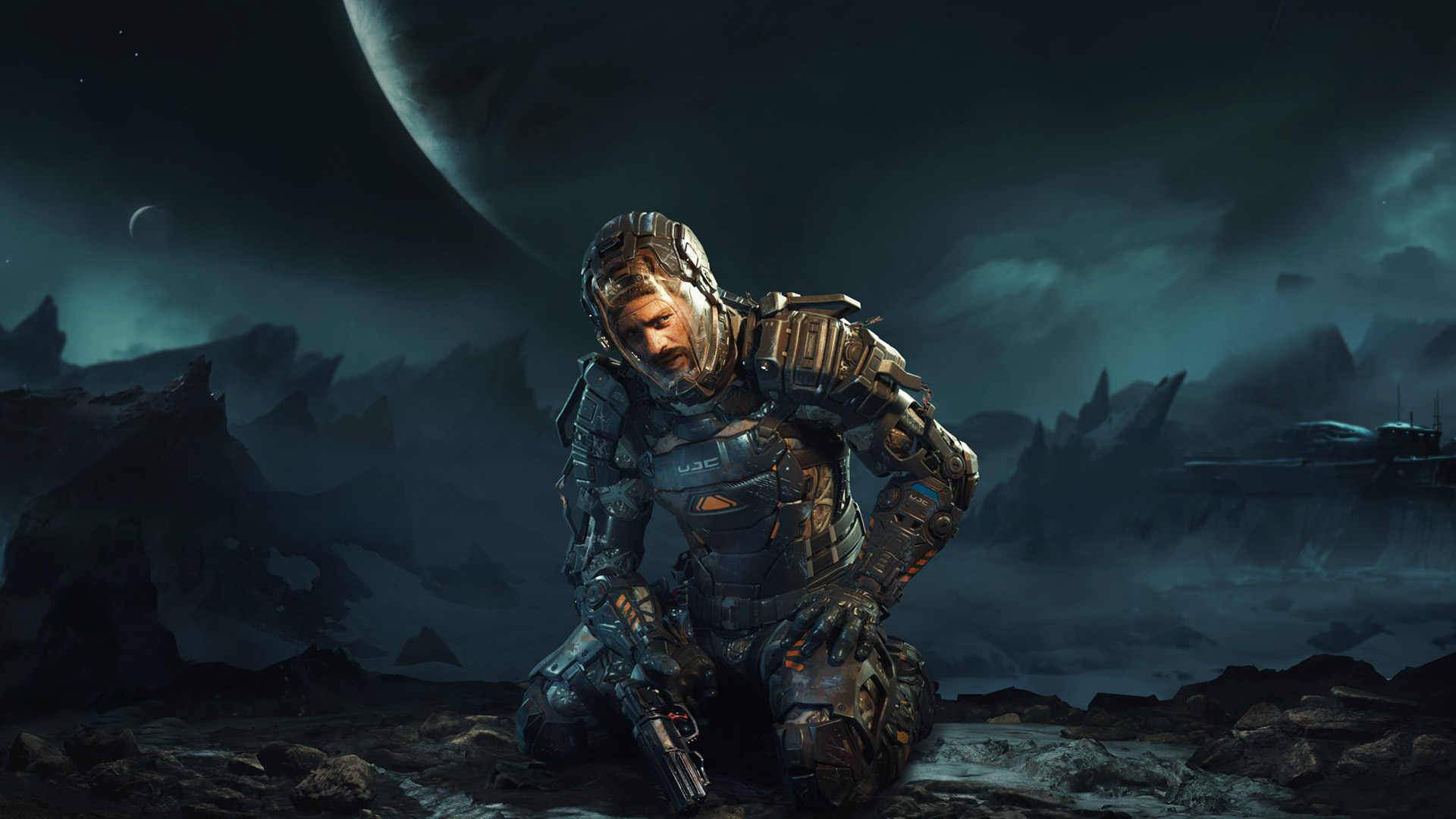 To survive, Jacob must battle his way to safety to escape Black Iron Prison, while uncovering the dark and disturbing secrets buried beneath the surface of Callisto. Using a unique blend of shooting and close-quarters combat, Jacob will need to adapt his tactics to combat the rapidly evolving creatures while scavenging to unlock new weapons, gear, and abilities to outrun the growing threat and escape the horrors of Jupiter’s Dead Moon.

The game is now available to pre-order across all major gaming marketplaces. On Steam, the standard day-one edition of the game will cost you $49.99, while the Digital Deluxe Edition has a price tag of $69.99. In addition, there are various additional perks that Deluxe Edition owners will enjoy.

Outer Way Skin Collection: Bear the armor of the Outer Way, an underground insurgency pitted against the UJC, as you fight to survive the horrors of Callisto.

Contagion Bundle: Discover the ultimate survival horror experience with a new mode, Contagion. With reduced ammo and health drops, a customized difficulty and permadeath, there are no second chances to escape Black Iron Prison or the horrors lurking beneath the surface of Callisto. The Contagion Bundle also includes thirteen new Jacob death animations and the Watchtower Skin Collection.

Riot Bundle: Venture into a previously undiscovered area of Black Iron Prison and battle through waves of brutal enemies. Gather credits to upgrade your weapons, or forge new ones, and survive the onslaught as long as you can in Riot, an all-new mode. The Riot Bundle also includes twelve new enemy death animations and the Engineer Skin Collection.

Story DLC: Dig deeper into the horrifying secrets of The Callisto Protocol.

The Callisto Protocol will be released on 2nd December 2022 for Xbox One, Xbox Series X|S, PlayStation 4, PlayStation 5 and PC.

So, what are your thoughts about this? Are you excited to play the game? Let us know in the comment section below.