Linux has a reputation for being extremely conservative, which could be due to the fact that it doesn’t always support new hardware as soon as it comes out. This has more to do with the fact that hardware vendors don’t share how their products work with the open-source software community more than anyone else. Nevertheless, there are some really cutting-edge distributions out there that always offer the newest FOSS products.

If you’re looking for distributions that always offer the newest there is to have, then you might want to install one of these the next time you configure an open-source workstation. 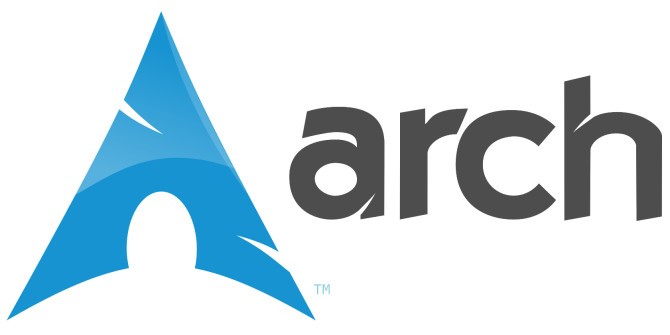 Arch Linux is probably the distribution most associated with rolling releases. It generally includes bleeding edge components in the Linux kernel, which is generally avoided by most other distributions. This makes it attractive for those who don’t mind sacrificing stability for compatibility. That being said, the reputation that Arch has as a difficult to work with distribution is completely undeserved. Users who would prefer to install a number of standard packages, as well as the bleeding edge ones, shouldn’t have any problem by using the included pacman package manager.

Gentoo Linux is built using what the developers’ term a Portage package management system. Unlike distributions that use binary package managers, such as Debian, the portable system distributes source code that’s compiled by the recipient local computer. This means that everything gets optimized for the user’s device right then and there, which is a major paradigm shift when compared to just slipstreaming a whole bunch of binary executables out to everyone.

Some refer to it as a meta-distribution, because Gentoo is so incredibly adaptable. Packages update so regularly that once the system gets installed Gentoo becomes functionally version less. Whenever an emerge update gets finished, a user’s system is completely current with all of the latest packages. Only live installer media ever get version numbers because of this unique approach to staying current. 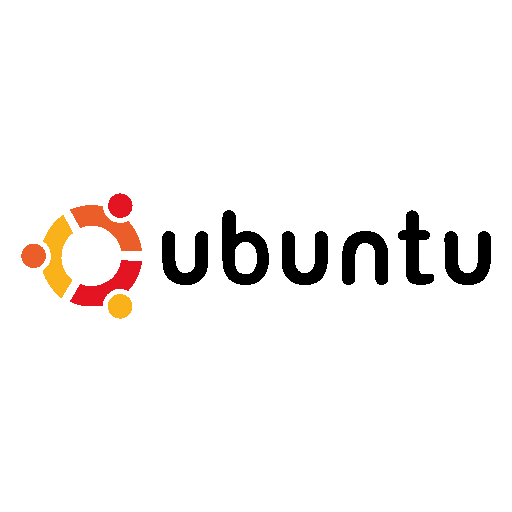 Ubuntu has a six-month release schedule, which means that it updates far more often than the vast majority of other Linux distributions. This goes for the various desktop environment-related spins of Ubuntu, which include Lubuntu, Xubuntu, and Kubuntu. All of these have the same repository base, and therefore always come with the most updated versions of applications with the possible exception of Wine.

The reason that most people wouldn’t have included Ubuntu on a list of cutting-edge Linux distributions is that they’re used to running the LTS versions of it, which are supposed to be used in long-term workstation situations. Those who use the standard six-month releases always get the newest packages.

Arguably, Tumbleweed is a distribution all to itself, but it usually gets classed as a version of openSUSE. Tumbleweed is a pure rolling release version that contains all the latest stable versions of every piece of software instead of relying on a rigid update schedule. This makes some of the packages more stable than what you might find in Gentoo or Arch without forcing administrators through a series of regular repository pulls like Ubuntu might.

This makes it attractive for those who want to keep the newest version of all application packages without having to worry about untested experimental code finding its way into their system. The combined openSUSE Tumbleweed distribution is a relatively new concept, considering how long many Linux distributions have been around. Factory and rolling release packages were only merged on November 4, 2014. It also doesn’t support proprietary graphics drivers, which is attractive for those who want to stay completely open-source.

While Fedora isn’t quite as much of a bleeding edge distribution as Arch is, it still updates extremely often. Fedora often makes radical architecture updates. Some of these become major news stories because they’re so remarkably progressive. Fedora’s ultimate adoption of GNOME 3 and system are still widely discussed in some circles as is the distribution naming btrfs as a default file system. If any new completely free technology gets released, then it will quickly find its way to Fedora’s package manager.

This sort of progressive mindset among Fedora’s developers ensure that users will always receive the latest applications even when the various other distributions related to the Red Hat family don’t. Users who want the newest versions of visual software, like desktop environments and file managers, usually flock to Fedora as these packages often get updated in their repositories when even other relatively progressive distributions tend to wait on them.