The srtasks.exe file is the executable of a legitimate Microsoft process called System Protection Background Tasks. This particular executable is frequently used by Windows 10’s Task Scheduler for the automatic creation of system restore points. 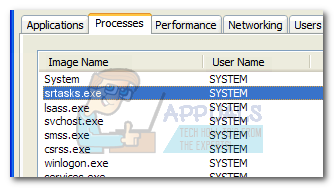 Note: Srtasks.exe is located in C:\Windows\System32 and is unique to Windows 10 and Windows 8 – the file doesn’t exist on Windows 7 or another older Windows version.

The srtasks executable is often associated with high CPU usage and high disk activity – some users have reported a CPU usage of almost 70% by this process alone. Even though this particular has been addressed on every other build that came after the Windows 10 Dev preview, the issue is still fairly common.

Some users have been reporting that their antivirus suites have flagged the srtasks.exe file as a potential virus. While this is probably just a false positive, it’s certainly worth investigating.

Malware creators are known to get creative, and it’s not uncommon for them to create trojans and other types of viruses that have the ability to camouflage themselves as a system process. As it turns out, a malware that is capable of camouflaging as a system process has a smaller chance of getting picked up by security scans.

There is a malware known to camouflage as the legitimate srtasks.exe process, but the name is slightly different. The virus will show up in Task Manager as srtask.exe – it’s missing the last “s“.

If the process is traced back to Windows > System32, the executable is definitely not a virus. In the event that you discover the process in a different location, you’re dealing with a virus infection – in this case, we recommend scanning your system with a powerful anti-malware scanner. You can use our in-depth article on using Malwarebytes to remove any viruses from your system (here).

No, you shouldn’t. As mentioned above, srtasks.exe is a genuine Windows process signed by Microsoft Corporation. Deleting the executable will not be possible with normal permissions, and it’s not recommended since it will probably prevent your OS from creating automatic system restore points.

If you’re getting experiencing high CPU and disk usage caused by srtasks.exe (and you’ve confirmed that it’s not a virus), it’s probably because your OS is in the middle of creating a system restore point. Give it a few hours, reboot your computer and see if the usage goes down.

How to fix high usage cause by srtasks.exe?

If you find that srtasks.exe is eating a lot of system resources in a consistent manner, you can disable it and see whether the usage goes down. But since the Microsoft System Protection background service (srtasks.exe) executes under the System account, you can’t disable the service conventionally by going to the Services screen.

The only way to prevent srtasks.exe from accessing your computer’s resources is to disable System Restore. But keep in mind that doing so will prevent you from reverting your computer to a previous point in time. If you decide to go through with it, open a run window (Windows key + R) and type “systempropertiesprotection“. Hit Enter to open the System Protection tab of System Properties. 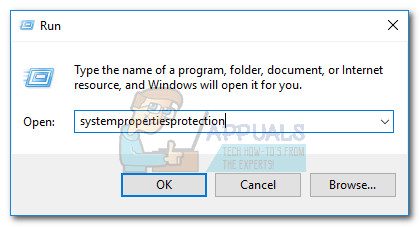 Once you’re there, click the Configure button under Protection Settings and set the Restore Settings to Disable system protection. Once you hit Apply, System Restore will be disabled permanently and the high-usage of srtasks.exe should not be a problem anymore. 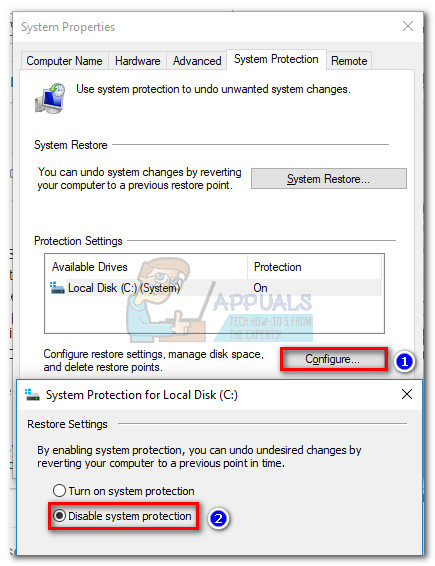 Note: If you ever decide to re-enable System Restore, you can reverse engineer the steps above and set the Restore Settings to Turn on system protection.

What is srtasks.exe and should I Delete it?