In the recent updates, Microsoft released a feature named as “Game Bar” in Windows which allows users to record their experience when they are playing games. This is a very useful feature and gets handy as you don’t have to exit the game or enable some third-party program to record your session. Instead, the game bar automatically launches whenever you play any game and lets you use tools using hotkeys. The executable ‘gamebarpresencewriter’ is the process for executing the Game Bar functionality.

You can easily access the Game Bar when you are playing any game by pressing Windows + G. It includes options to take a screenshot, record your gameplay, or quickly launch the Xbox application. 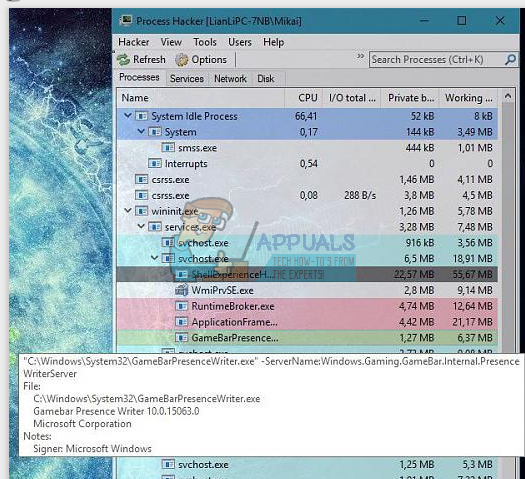 However, there were many users who reported that this application was causing abnormal CPU or Memory usage whenever they launched any game on their computers. Furthermore, there was also the case where an error popped up because the Game Bar files were not available in the system to use. Keeping errors aside, there were severe cases of people not being able to disable the Game Bar from launching itself whenever they opened any game.

There are a few workarounds to solve these problems. If you are experiencing high CPU or memory usage when playing games, we can try disabling the game bar and check if this fixes the problem. If this doesn’t work, we can try disabling the entire game DVR and the game bar from registry settings on your computer. Do note that you will require administrative privileges to perform the workaround.

It should also be noted that some Xbox games are dependent on game DVR for their smooth operation. If you disable it, they may become unstable and produce unexpected errors. If they do, you can always revert the changes using the same method. 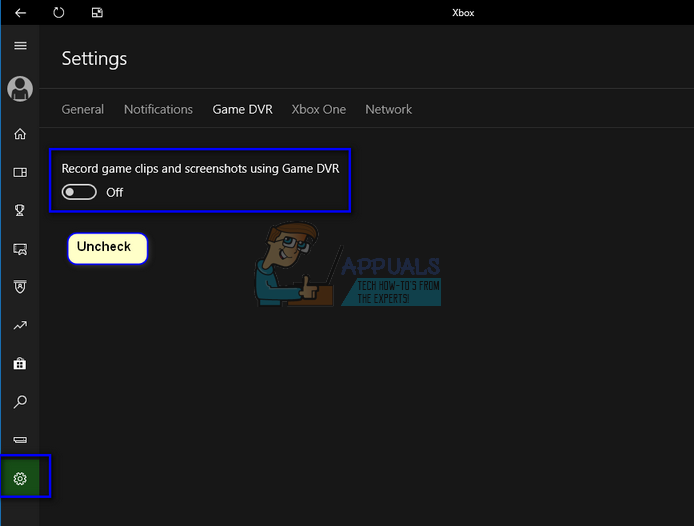 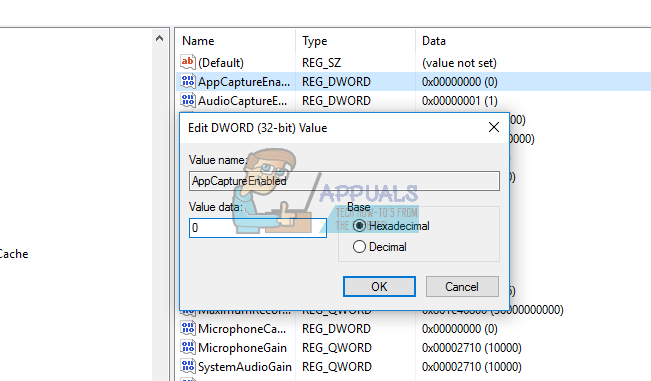 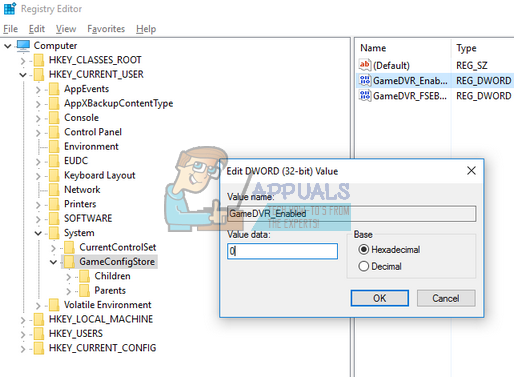 If you are still unable to disable the features using the above two solutions, we can try disabling them using your default settings application. Do note that this feature was included in the settings after the Creators update. If you don’t have that version installed, you might not be able to execute the solution mentioned below.

If you have in any case uninstalled the Xbox application from your computer, you might not be able to change the settings and disable the Game Bar as explained earlier in the article. In this case, the fix is fairly simple; we will disable the Game Bar to launch whenever you launch a game using its own settings.

“Open Game bar when using (Xbox) on a controller”

“Remember this as a game” 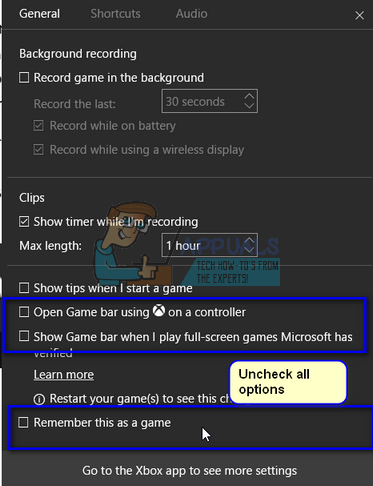 Note: There are also other workarounds such as uninstalling the Xbox application, taking ownership of gamebarpresencewriter.exe, or taking ownership of the registry files. In some cases, they work but in other, they make the problem worse. That is why we restrained in listing these methods for the readers. If you still want to perform these workarounds, google is your best friend.

Solution 5: Through a Batch Script

If none of the above methods worked, we will try running a Batch script which will first elevate itself to Trusted Installed permissions and then execute the following command:

Make sure that you are logged in as an administrator before proceeding. You can always remove the key manually later on if you want to by navigating to the location through the Registry editor manually to the address that is mentioned above.

What is ‘gamebarpresencewriter.exe’ and How to Disable It