VPNs or Virtual Private Networks are the most popular and best-selling pieces of software right now, and for good reason. A  VPN works by routing your device’s internet access through a private server. Through this technique, you avoid data going directly to your internet service provider and it masks your Internet Protocol (IP).

However, there is a stigma that a VPN can slow you down, hence people think they are bad for gaming. This might be true in some cases, especially if you don’t do your research. However, a VPN might be better for gaming as some of them might let you access servers not included in your region. Playing games through VPN is the same as playing it regularly online. The difference is that you can access other regions, and protect your privacy.

This is especially important if you are playing on a laptop in an even or something like that. It will protect you from hackers and DDoS attacks. Today we’ll be looking at the best for VPNs for games like PUBG, Fortnite, and many others. Let’s dive in.

CyberGhost has quickly garnered a lot of attention and praise from a lot of consumers and influencers. The people behind this have been working on it for a while. It is a Romanian and German privacy company which is actually quite a lot bigger than you might initially think.

But you’re not here for the history lesson, let me tell you about the features. First off, the user interface is intuitive and easy to use. Personally, I think it’s the best-looking interface out there because it explains everything you need to know without confusing you. The layout is easy to navigate and you can quickly configure your connection features. You can either choose a server manually or let CyberGhost do its thing.

It does a great job of removing unwanted censorship and blocked content in your country. It even has a built-in ad blocker, malware protection, and it even blocks trackers. Of course, it does work with all streaming services. As for security measures, CyberGhost includes a Killswitch, 256-bit encryption, and strict no-logs policy. For all the paranoid people out there, your data is safe with CyberGhost.

They also offer an optional “NoSpy” private server, which is run by their team. This provides better bandwidth and adds even more security measures for people really worried about security.

However, I will say CyberGhost isn’t blazing fast like the above three. It is a bit above average, but not by that much. So considering it is a tad bit expensive, you might want to try the free trial before you splurge. 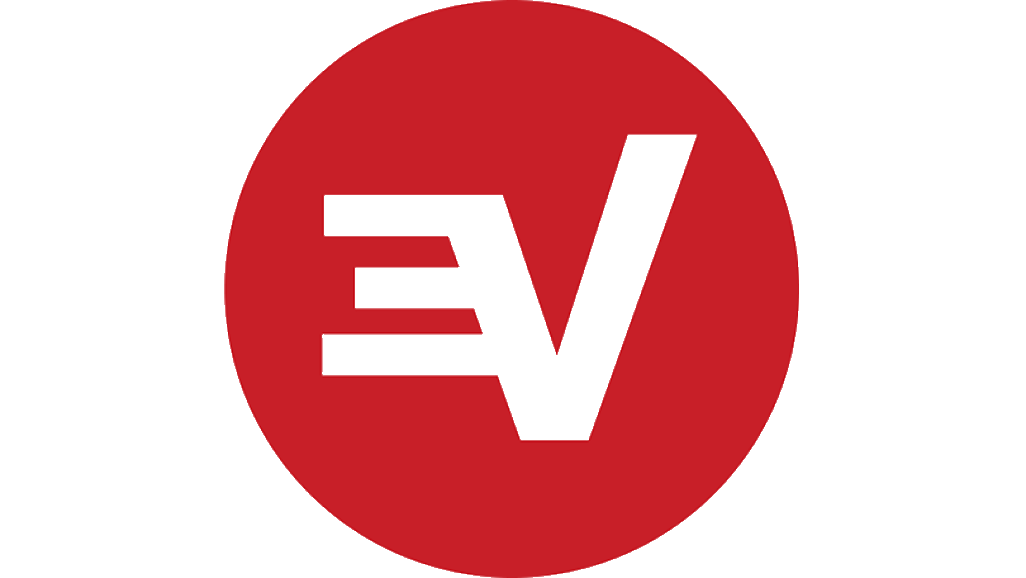 ExpressVPN is one of the more premium security services out there. While the pricing may be a bit more than the competition, you truly do get what you pay for in this scenario. It has over 3000 servers in 90 plus countries, and yes, it does support streaming sites such as Netflix, Hulu, Disney+, etc. It’s one of the most popular options out there, so let’s find out why that is so.

ExpressVPN uses Smart Location to quickly connect you to a safe and optimized server. I’ve found that this feature is hit on miss on other services, so I’m happy to report it works quite well here. This way you’re always promised a fast and reliable connection. As for speed, ExpressVPN is astoundingly fast. Porting your connection to an overseas connection will obviously hinder your performance, but this VPN handles it quite well.

So is this VPN really any better than the rest? Short answer: Yes. Switching to the local server only drops the connection speed by 5-6%, which is really good. Even when you go for a long-distance server, the speed doesn’t drop by match and if already have decent speeds, you won’t notice it.

As for gaming, ExpressVPN is the cream of the crop. Provided you have a decent enough internet connection, you won’t notice bad ping or higher latency, which is always a source of frustration for many. It uses 256-bit AES protection. To put it simply, it’s tough as nails. It would take a lot of time and power to decrypt all the data it holds.

Private Internet Access is a prime example of keeping it simple. In fact, it works so flawlessly that you’ll barely notice it is even running in the background. The interface isn’t the best out there, but you’re not going to be interacting all too much at all with this VPN. The best aspect of this service is its performance, and it undercuts some of the competition price-wise as well.

As for extra features, the service includes a Killswitch option. This means that the VPN will automatically cut off your internet connection if the VPN stops working, or data is going through the web through your internet service provider. This is a handy feature, and if you think it’s annoying that you might randomly get your internet cut off, you can turn this off as well. There is also a “PIA Mace” feature, which blocks domains used for ads, trackers and malware.

As for speed in gaming, Private Internet Access works like a charm. It’s not as good as our top pick, but there is a considerable price difference between the two. With so many features and a great price, it’s a great pick for power users and gamers alike.

If you for the two-year subscription (which is the best value) they will bill you $2.85/month. The regular monthly cycle will cost you $9.95/month, but they often have discount codes going around. 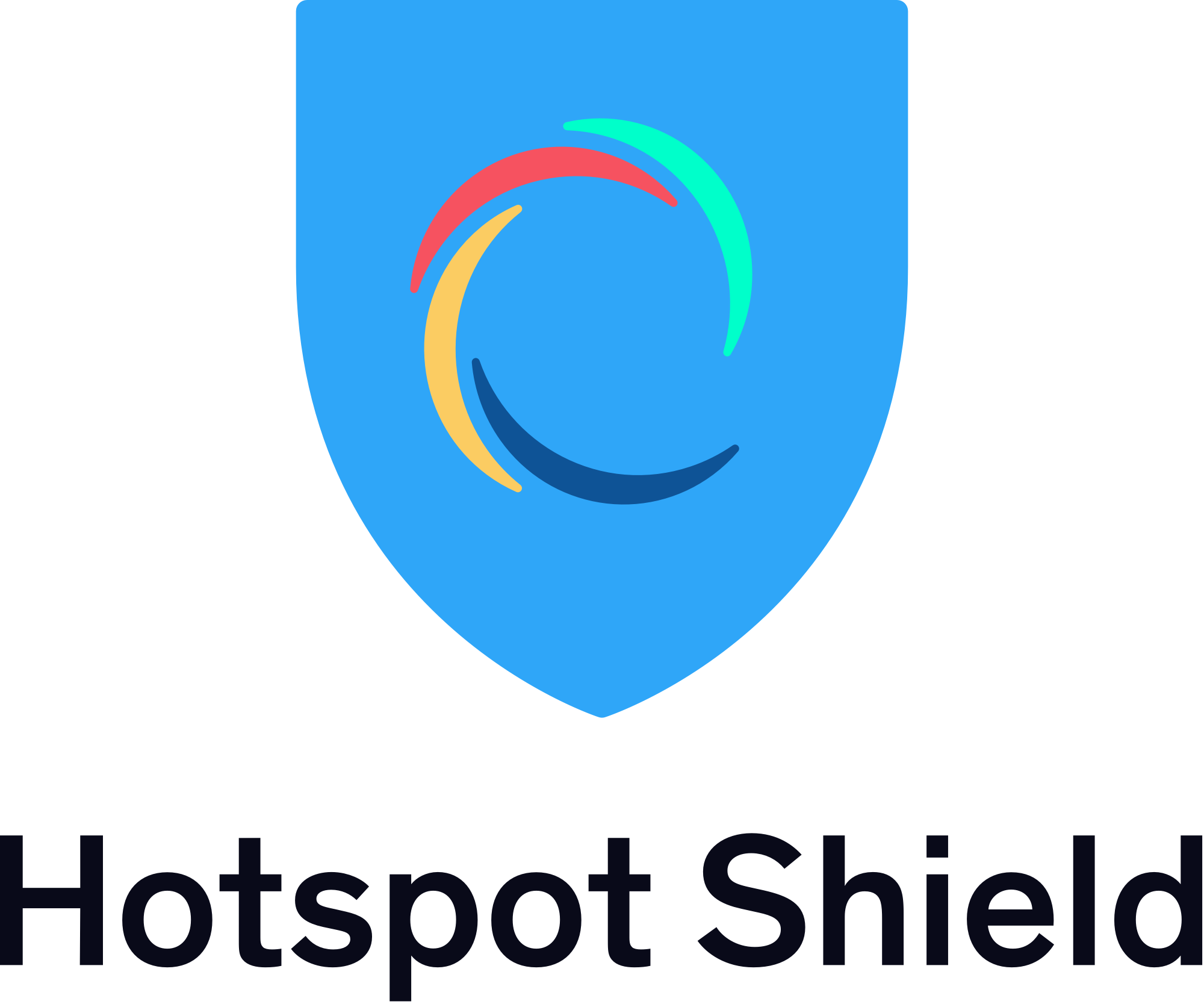 Hotspot Shield is extremely popular on mobile devices, both iOS, and Android. It has over 650 million downloads, which are quite impressive numbers. Just because its popular on phones, does not mean it’s work exceptionally well for PCs as well. In fact, it has support for macOS, Windows, iOS, Android, and even for the Linux users.

So what makes hotspot shield so popular? Well, their claim to fame is the Catapult Hydra Protocol, which is a proprietary protocol designed by the team themselves. It promises low latency, a secure connection, and more importantly, consistency. Just like most VPN services, it does support a wide variety of streaming services.

Switching between a local and long-distance server is absolutely no problem with this service. Even if speeds do drop, those instances are so few that you won’t even be bothered. It’s a great VPN for gaming, as the app has a streamlined design so you can press the power on button to get the VPN working without any hitches.

It also hides Peer-to-Peer activity from your ISP, and it masks your IP as you’d expect. Hotspot Shield is quite secure, but I wouldn’t recommend using the browser extension. Go for the Windows app as browsers extensions aren’t always reliable, and in the case of Hotspot Shield, tests show that it can leak data when used as a browser extension. Thankfully, they don’t keep logs of your activity.

There’s even a free version which is actually quite decent for casual/light users. This is a good thing because Hotspot Shield is one of the more expensive options out there, so you can try out the free version to get a taste.

Last but not least on our list, we have IPVanish VPN. It’s one of the more budget-friendly options on this list, and when it comes to just overall value, this is one of the best out there. However, you might face a few hiccups along the way. Let me explain.

Let’s get the good stuff out of the way. IPVanish includes all of the great features you’d expect from a pricier VPN service. It offers a free trial and a 7-day money-back guarantee. Apart from that, we have the usual strong 256-bit encryption that we’ve seen on many services before. It prevents your DNS from leaking, and even masks P2P sharing from your ISP. You can also use this service on the Amazon Firestick if you want.

Personally, I’m not a fan of the user interface, and it’s not the most intuitive one out there. However, you get used to it pretty quickly. Speeds are decent for the price, although if you have a slow internet connection you’ll definitely face latency issues in-game. Still, we can’t blame the VPN itself too much for that. It works great on local services, but there is a noticeable drop in performance over long distances.

However, the major concern is that they did have a bit of a controversy back in 2016, where there was a circumstance that showed they kept logs. These days, they have a much better reputation, but if you’re anything like me that might concern you a bit. Still, unless you’re doing illegal stuff this shouldn’t bother you at all.