TFTP is a derivative of FTP but in a simpler form. Which actually makes sense since TFTP in full stands for Trivial File transfer protocol. Now, it may not be able to perform some of the complex tasks like listing, deleting, and renaming the files like FTP and other advanced protocols but that is it’s selling point. The lack of advanced features means it has a small memory footprint and is hence easy to install and implement.

Any system administrator or engineer will confirm that the TFTP server is an essential tool that turns what would be an otherwise tedious affair of loading firmware into network devices such as routers and switches into just another routine task. Some other use cases in which TFTP will be invaluable include saving and backing up network configuration files and booting PCs which lack internal storages through the BOOTP protocol.

Unfortunately, since TFTP transfers data through Datagram Protocol (UDP) it cannot be encrypted and we would therefore not advise it for communication across the internet. It’s best you stick to transferring data only to the devices connected via LAN.

So, now that you have an overview of what TFTP is and how it functions how about we look at some actual TFTP server tools that you can implement in your windows system. There are several of them but we will be looking at the 5 best. Spoiler alert, you may not have to go past option number one. It is perfect in every way. 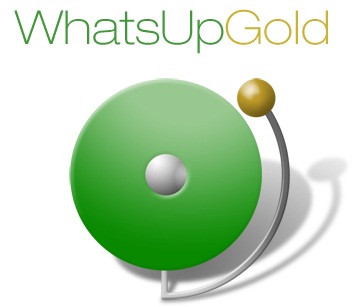