A quick dive into the cyber attacks landscape and you will unravel some alarming facts. Cyber attacks are on the rise. According to a study conducted by positive technologies, Cyberattacks had increased by 32% in the first quarter of 2018 as compared to the same period the previous year. Now we can only guess how much further these numbers have cranked up in 2019. What’s more interesting is that most of these attacks infiltrate your system through the email. And unlike in the past when this involved sending applications, most of the attacks are now file less. Meaning that unless you have an application actively looking out for malware chances are you will never catch them. The good news is that most Antivirus software features an email shield that specifically targets content sent over the email.

The Rise of Crypto-jacking

The reports also indicate there is a new form of attack on the rise. This new threat involves attackers using the victim’s computers to mine for crypto. In an article published by Norton, a popular antivirus vendor, they claim to have stopped 8 million coin-mining events in a single month of December 2017. But who has been most affected by the new wave of cyber-attacks? Well, according to the study individuals were the most affected accounting for about 28% of the attacks while government agencies come in second.

How Vulnerable is Windows 7?

Can I tell you another interesting fact? Almost all computers that were hit by the WannaCry Ransomware in 2017 were running on Windows 7. This information is not meant to worry you. It’s merely a wakeup call to take all the necessary measures to ensure that you are protected. And it starts with installing an Antivirus software. So in this post, we will be looking at the best Antivirus programs for your Windows 7 system.

Indeed, you could use Microsoft’s free offering, Microsoft Security Essentials. However, if there is something I have come to learn is that you can never rely on any default program installed on Windows to effectively meet your needs. Whether its playing media, browsing and in this case protection, you will get far better functionalities using third-party software.

As it stands BitDefender is currently the most popular antivirus for Windows which makes it our top pick for protecting your Windows 7 system. And it’s not in vain that it remains to be the top selection for millions of people. It has all the essential features to ensure full-proof protection of your system.

It comes with multiple layers of protection against all kinds of malware including ransomware and is able to identify and block new threats by analyzing their behavior patterns. In the latest version of BitDefender, you will benefit from the adaptive network protection that prevents exploitation of system vulnerabilities to compromise your computer. It’s a feature that enables it to identify and stop brute-force attempts and botnet attacks. Additionally, it ensures that your data is encrypted before it is transmitted over the web.

On the downside, Bitdefender may be a little harsh on the low-end computers in terms of CPU performance but it’s a small price to pay compared to the gain. Nevertheless, if this proves to be a major downer for you then you can opt for any of our other recommendations on the list.

Your online privacy is of utmost importance to BitDefender and that’s why they have integrated a VPN into their Antivirus software to enable you to browse anonymously. But it does not stop there. They have also included a safe browser that secures your financial information like credit card password when transacting online. Other data protection features include a password manager and a file shredder to completely delete your data.

To ensure that your system is not vulnerable to new attacks, BitDefender performs automatic updates eliminating the chance of missing crucial updates when doing it manually.

Kaspersky is an award-winning antivirus that needs no introduction. It will effectively protect your Windows 7 system against all malware types like viruses, Trojans, and ransomware and also provides protection against crypto mining events.

The UI is quite simple and does not include complex features that would normally confuse rookies. It would also be a great choice if you are running a low-spec computer since it does not demand much from the CPU. You will also be pleased to learn that Kaspersky is available for Android and iOS OS allowing you to extend protection to your mobile devices.

Kaspersky also a password manager that not only encrypts and stores your passwords but also generates them automatically for the particular websites when needed for easy login. It also has a special feature to protect hackers from gaining your financial details when buying goods or accessing banking services online.

So, what about those that cannot afford to purchase the paid antiviruses? Well, your PC protection is not something you can really put a price on especially considering the consequences that may result from an attack. But for those times that you don’t have the cash to spare then you might want to consider AVG Free Antivirus. It’s a free tool but it rivals most of the paid versions in regards to protecting your Windows 7 system.

The antivirus automatically scans your computer for viruses, rootkits, Trojans and other malware ensuring real-time protection of your computer. It also comes with an email shield to protect you against malicious attachments within your emails and a web filter to block suspicious links and downloads

If you choose to upgrade to the paid version, then you will have access to extra features like the AVG firewall that acts as a shield against any hacking attempts. With just a single subscription you can protect every PC in your home and also extend the protection to your Android devices. This paid version also includes an integrated VPN that you can use freely 30 days after purchasing your license. Additionally, you will be able to encrypt your webcam so that nobody can tap it and also conduct secure transactions via the internet. 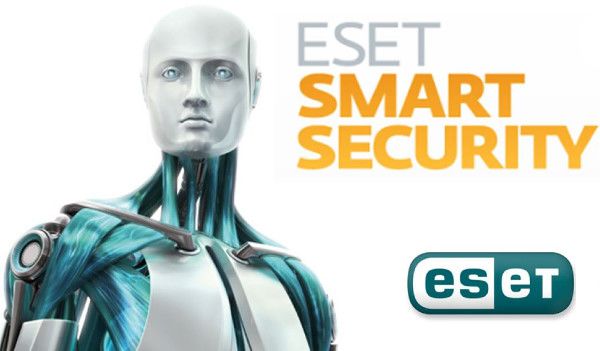 For the longest time, Eset was my favorite antivirus. That was before I discovered BitDefender. But in the 5 years, I have used Eset I have never been disappointed. The antivirus technology it uses is legendary. On top of protection against the usual viruses, worms, rootkits, and spyware, Eset features multiple other layers of protection which include an exploit blocker, advanced memory scanning, idle state scanning, UEFI scanner, and cloud-powered scanning.

You can also bank on Eset to ensure your online privacy. It allows you to encrypt your data while also storing all your passwords. In addition, it includes a special browser that you can conduct all your online transactions from without worrying that your login details may be collected.

It works by encrypting the communication between the keyboard and the browser so that hackers cannot use keylogging to decode your password. This antivirus will also afford you protection against phishing, botnets and webcam hacking. The Eset firewall forms a fort around your PC denying any unauthorized access of your system and misuse of your personal data.

You will also like the anti-theft feature that can be invaluable in tracking your computer when stolen. You can even activate the camera remotely to spy on the thief and identify them. Eset antivirus has a small system footprint and has no effect on the performance of your system. 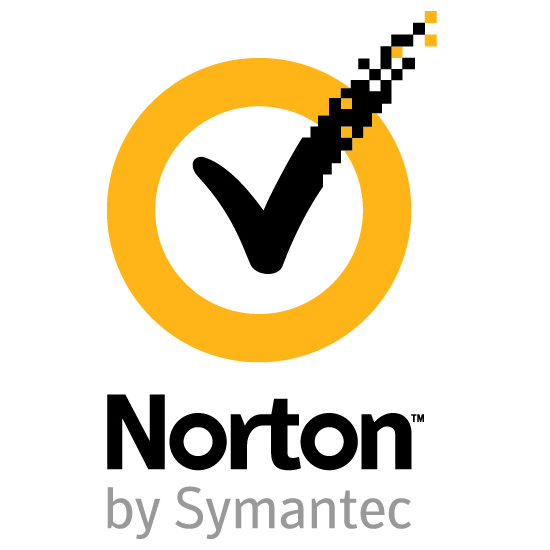 Norton is another software that has managed to establish itself as a brand in PC protection. You can bank on it to protect you against all malware types and other online threats like phishing. Norton has a 100% virus-free guarantee where they promise to keep your PC virus-free or give you a refund.

The antivirus also promises complete protection of your financial information when transacting online thanks to their advanced security features. Since updates are installed automatically, the antivirus is always up to date with the latest virus definition and performance improvements. It also includes a firewall to prevent possible hacks into your system.

The other great thing about Norton is that with just one single subscription, you can protect your PC and also Android/iOS devices. They then provide a web portal to facilitate centralized management of all your devices.

Additional features of this antivirus include automatic backup for your photos and other documents in your PC. The default allocated storage space is 25GB but you can increase it if the need arises.

The 5 Best Antivirus Softwares for Windows 7