In Minecraft, you can create potions to use and enhance your attributes like strength and etc. There is a huge variety of potions ranging from useful potions to potions that can be used to attack enemies.

They are however difficult to make depending on what type of potion you are trying to create.

This is the main chart that involves almost everything that you will need for brewing from ingredients to recipes.

In order to get started, you will need a proper set of items to brew. A brewing stand to brew the potions into bottles, a cauldron for carrying water for the bottles and blaze powder as fuel. You will also need glass bottles.

In order to craft the brewing stand, you will need a blaze rod and 3 cobblestones. 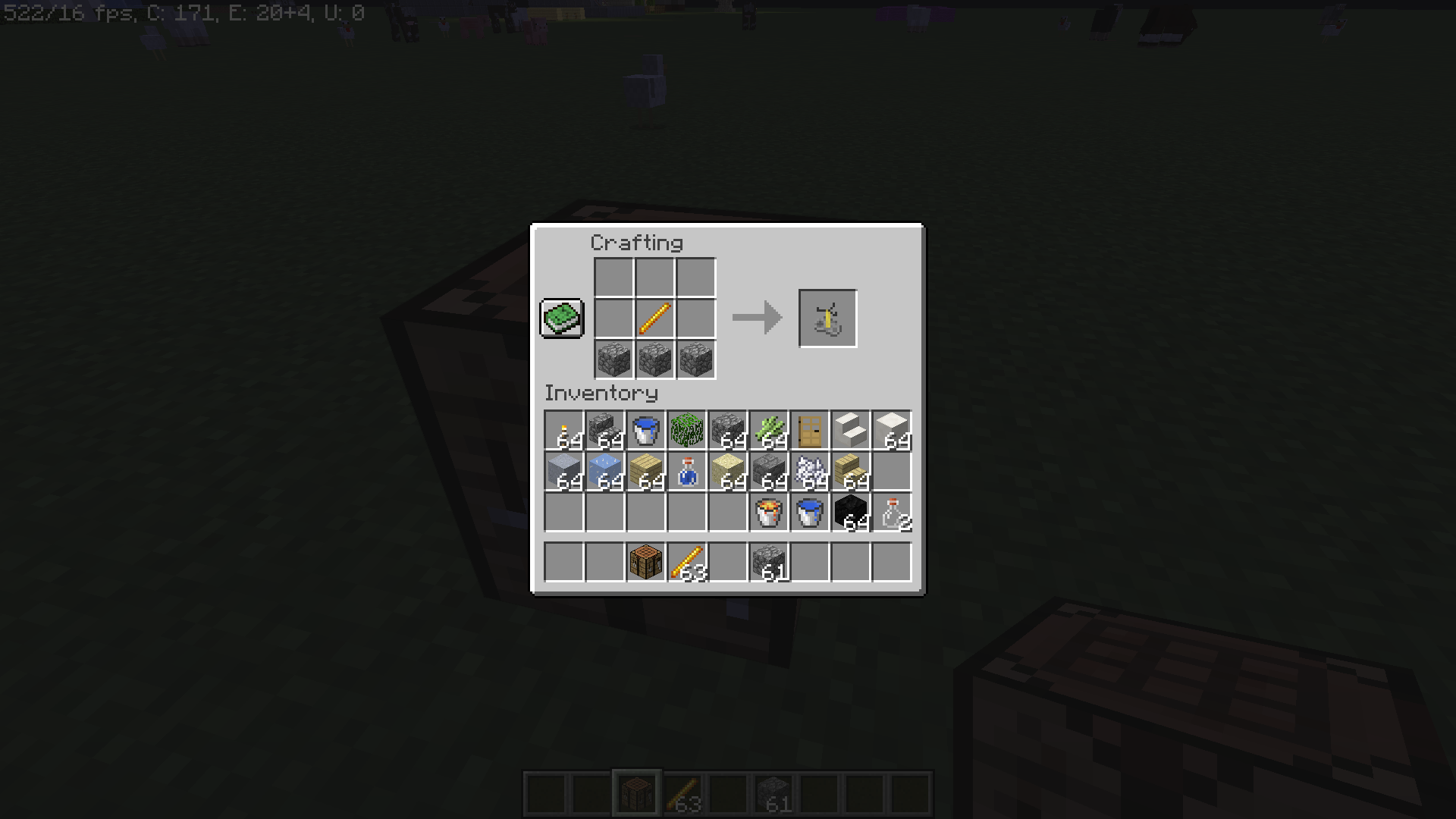 Next, you will need to make the cauldron. For this, you will only need 7 iron ingots. 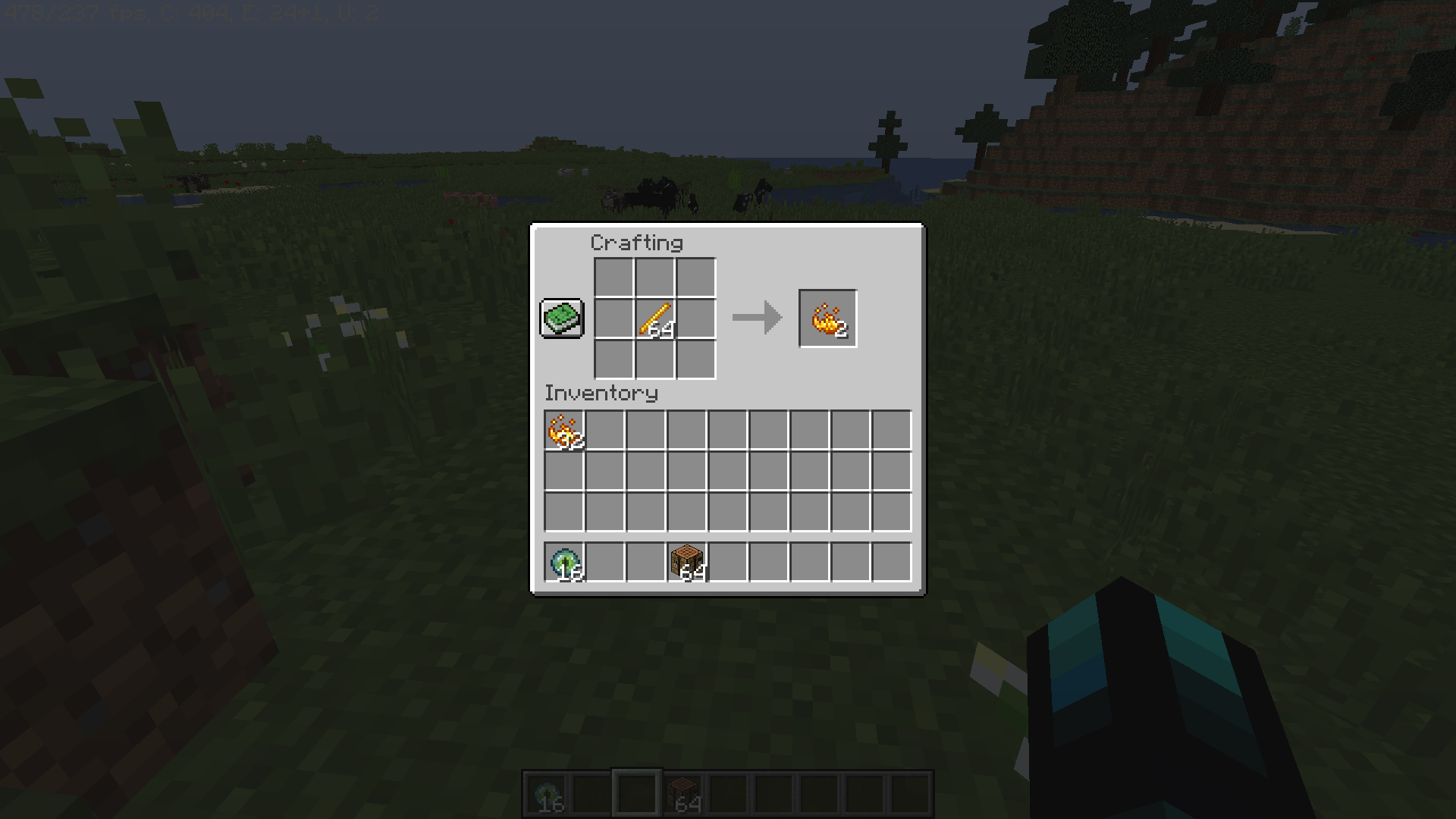 After you have gathered all the necessary equipment for brewing now you will need the ingredients of what potion are you going to create.

Fill up the cauldron with water by using a water bucket and then fill up a bottle with the water.

Now head to the brewing stand and place your water bottle with the blaze powder as fuel and an ingredient to make a potion without effect.

As in the picture Redstone dust was used which made a mundane potion without any effects.

A mundane potion has no effects and its practically useless so avoid making those. What you need to make are awkward potions using nether wart as a base ingredient. Netherwart is used to make every other potion with effect hence, it is the most useful one. Netherwart can be found in the nether as a plant growing in soul sand patches or under stairwells.

Once the potion is made use an effect ingredient like sugar which will brew the potion into a potion of swiftness. This potion will allow you to drink it or you can give this to other players around you. The swiftness potions gives you the ability to run faster for a certain period of time. This can be used to travel to other locations quickly. The potion can also be upgraded using glowstone dust or redstone dust increasing its attribuites.

Similar to this many other potions can be made and upgraded. There are some potions that can be thrown and can cause splash effects on people around you. However, the splash potions can effect mobs aswell so be careful if you are throwing a potion that is useful to you and other players. Furthermore, these potions give maximum duration if thrown at the head.

These are potions that can be made by using elements. However, only bedrock and educational edition users can use make these potions as the elements are only available in those versions of the game.

There are a few potions in the game like the potion of luck and the potion of decay that cannot be obtained by brewing and can only be obtained by either using the item inventory in creative or through typing commands. These potions are extremely helpful and hence as a unfair advantage they are removed from normal survival unless cheated to spawn.