However, all Windows 10 users who have been affected by the MACHINE_CHECK_EXCEPTION error have reported that their computers did not automatically restart and, instead, froze once again at various points during the error info collection state. In order for them to get their computers to work again, affected users had to manually reboot them. In such cases, the MACHINE_CHECK_EXCEPTION error, which can be caused by anything from corrupted system files to the installation of hardware or software that doesn’t agree with the system, almost always showed up when users tried to boot their computers up.

The MACHINE_CHECK_EXCEPTION error can either be caused by a software problem or a hardware problem, and depending on what the cause of this error for your system is, you will have to go through different procedures in order to try and fix it.

Scenario 1: The error is caused by a software problem

If you are suffering from the MACHINE_CHECK_EXCEPTION error and believe that the root of the problem is software-related in nature, the following are the two most effective methods that you can use to try and fix the issue:

Method 1: Remove the cause of the problem from your computer in Safe Mode

As soon as you reach the first Windows screen with the spinning dots, force shutdown your computer. If you’re on a laptop, pull out its battery. If you’re using a computer, simply press and hold down its Power button for 5-10 seconds, and it will power off. You can also unplug your computer from its power supply to force it to shut down.

Boot your computer up. If you reach the first Windows screen with the spinning dots and the screen does not have the text Preparing Automatic Repair under the spinning dots, repeat Step 1 until you do see the text.

When you see a screen titled Automatic Repair, click on advanced options. 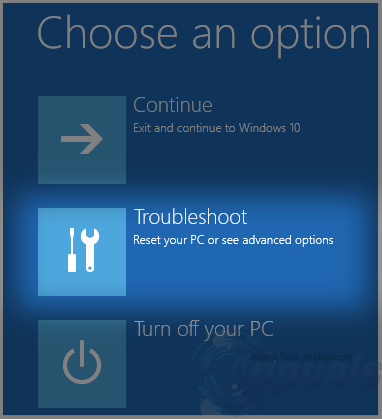 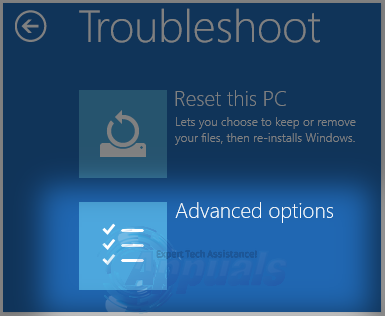 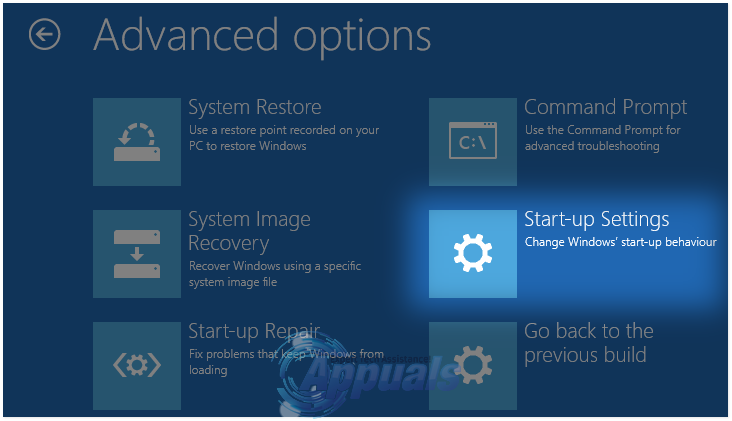 Click on Restart. When your computer restarts, you will be faced with a blue screen similar to the one in Startup settings. When on this screen, press the number that corresponds to the Enable Safe Mode In most cases, this is the number 4. 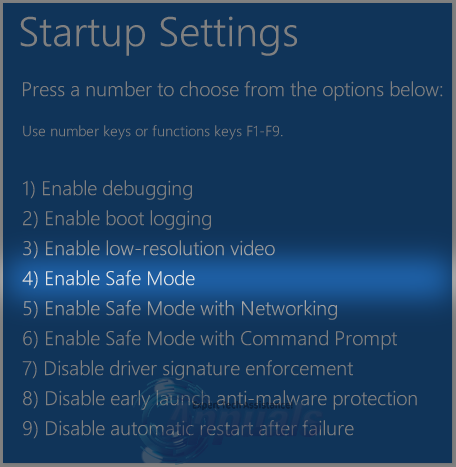 Method 2: Restore your Windows 10 computer to an earlier point in time

Before a new program, update or driver is installed onto a Windows 10 computer, the system creates a restore point so that if anything goes wrong, the user can restore their computer to a point in time when the program, update or driver was not installed. If a program, driver or update that doesn’t agree with your system is what is causing your computer to be affected by the MACHINE_CHECK_EXCEPTION error, performing a System Restore on your Windows 10 computer should do the trick. It should be noted that a System Restore will only remove any and all updates, drivers and programs installed after the Restore Point you choose was created and that all of your personal files and data will remain unharmed. 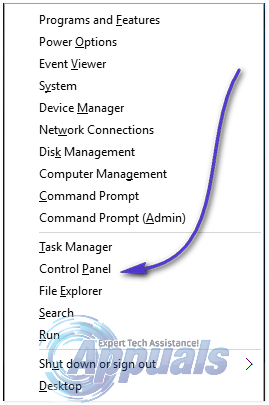 Click on Next. Choose the System Restore Point you want to roll back to.

Once the System Restore goes through, your computer will no longer be affected by the MACHINE_CHECK_EXCEPTION error.

Scenario 2: The error is caused by a hardware problem

The MACHINE_CHECK_EXCEPTION error can also be born of out causes that are hardware-related in nature. For example, if your computer starts spewing out the error after you install new system hardware such as a new computer cooler, removing the cooler, checking it, cleaning it and then re-pasting or reseating it should do the trick. On the other hand, if you start to see the error after your computer stats becoming exceptionally hot while running, the cause of the problem may be manual over-clocking of the processor or poorly-fitted cooling fans or heatsink. This error can also be caused by an overloaded internal or external power supply, in which case the solution to the problem would be to upgrade the power supply that is being overloaded.

If specific computer hardware such as the RAM, the hard drive of the processor is at fault for giving birth to the MACHINE_CHECK_EXCEPTION error, it would be wise for you to run a hardware diagnostics test on your computer as soon as it boots up in order to determine the exact root of the issue.