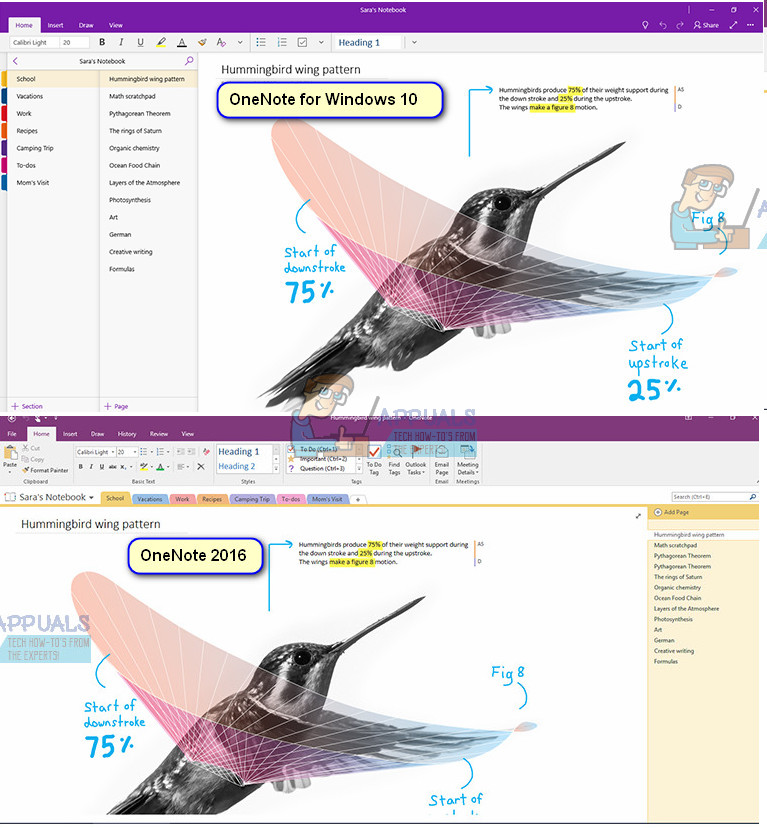 Do note that there are other versions of OneNote available as well such as OneNote 2013 etc. Each iteration of Office always contains a OneNote application along with other crucial applications such as Word or Excel.

The version you choose to use entirely depends on the features you want to avail of. OneNote 2016 may contain some legacy functions which are mostly available at your Office or School, but OneNote for Windows 10 contains innovative new features that are not available in the desktop version and it is truly one of the best note-taking apps out there. OneNote for Windows 10 is also constantly updated and contains performance and security fixes from time to time. 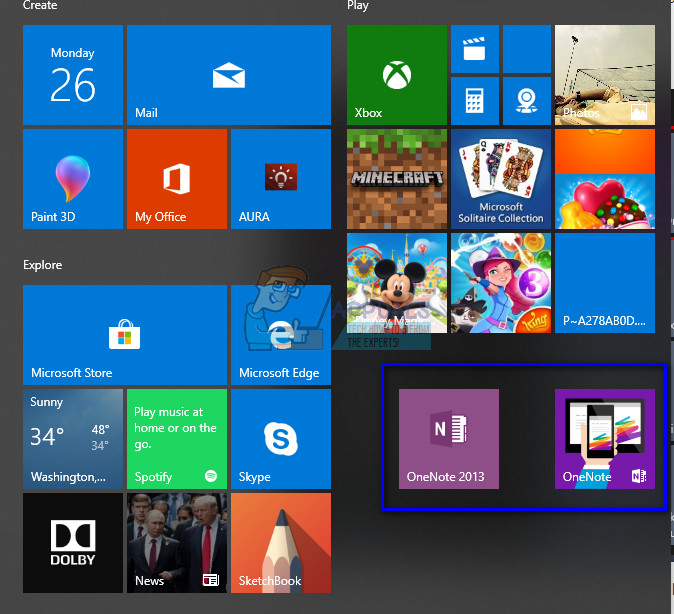 What are the features only available for OneNote for Windows 10?

There are loads of new features that are only available for the Windows 10 version. We have only listed a few of them down below:

There are loads of other features also available in the application. You can refer to Microsoft’s official website to learn more.
Note: You can also just move the OneNote 2016 Notebook to any other OneDrive Account anytime. This increases the portability provided by the application by a lot.

What are features only available for OneNote 2016?

Although OneNote for Windows 10 is packed with immense features, there are some functionalities that are only available in OneNote 2016.

Another point worth noting is that different versions of OneNote do not sync with each other. If you add information to one OneNote application, it will not be replicated on the other application even if you have signed in with your Microsoft Account.

How do I install OneNote 2016 on my computer?

Installing OneNote 2016 is quite easy. OneNote for Windows 10 will not be removed from your computer when you install the latter. At this time, you don’t have to pay to download OneNote 2016. You can download it from the official website directly to your computer. The website may prompt that you have already installed OneNote. It prompts that you have OneNote for Windows 10 installed. Don’t get confused and click the correct link to download.

How to install OneNote 2016 instead of OneNote