First of all you need to open Snapchat and swipe right to access the list of sent and received SnapChats. The received Snapchat should automatically load and display Tap to view in the list view, but if it displays Tap to load then tap it, but be sure not to open it. 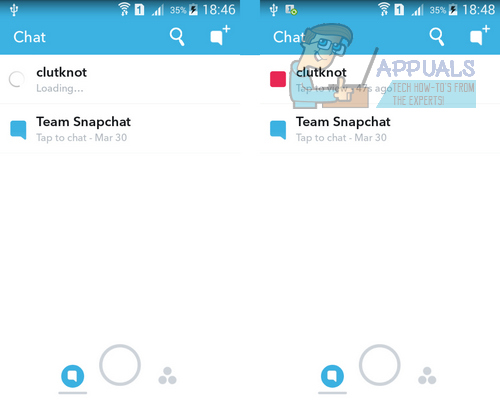 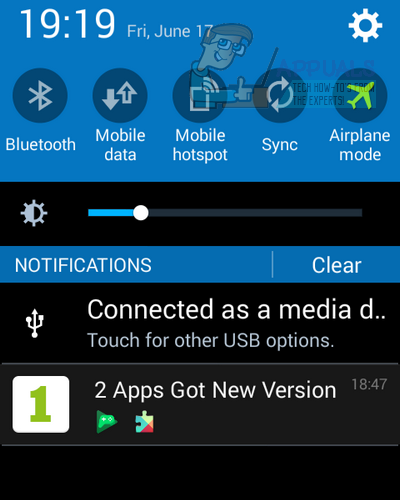 After you turn on Airplane mode, Snapchat will display a red bar at the top of your screen: “Could not connect to internet, please try again”.  This means SnapChat is now offline and it is safe to take the screenshot. Open the SnapChat you would like to take screenshot of and take screenshot of it in usual way. In case of most android devices you can take screenshot by pressing the Power and Home buttons at the same time. But the way of taking screenshot may vary on the android version of the device. 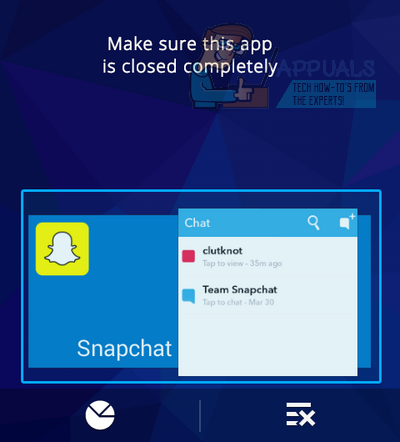 After taking the snapshot of your snapchat you need to quit snapchat app completely to avoid the notification from being sent. Also you need to make sure it isn’t running in background. You can do this from Application Manager in settings or by pressing the Recent Apps button at the bottom of your screen and swipe Snapchat to the right. 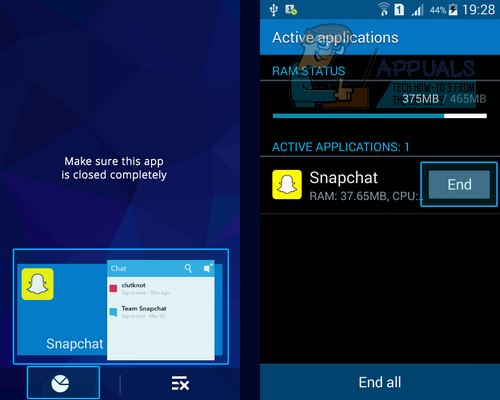 Now turn off Airplane mode, connect to WiFi and open SnapChat. The app doesn’t even know you have viewed the snapchat and screenshotted. You can now open snapchat as usual.

Download the app from Google Play store from this Link.

Open the apowersoft screenshot app. Click Start. It will display a camera button at the top left corner of the screen. 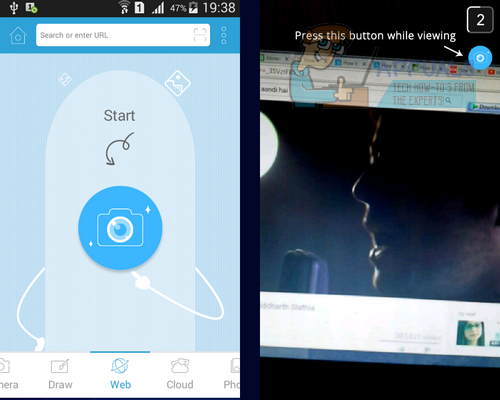 You will see a preview of the screenshot you have just taken in screenshot tool’s image editor. Click ‘Save’ on the top left corner to save the screen.

How to take a Screenshot of SnapChat on Your Android Phone