While doing Microsoft Windows 10 Anniversary update, error 0x80070070 could occur due to various reasons like Audio/Video drivers, Antivirus software and few other reasons as well. Here in this article, we will see few methods that can assist you to get rid of this problem. It is recommended to take a backup of your system before you try running the update.

Some users who had issues installing windows 10 setup with Windows10Upgrade.28084 have used this link. This link has an option to download “Media Creation Tool” and there are links that help you to know, how to run this tool. Running “Update Now” with Media creation tool helped users run and complete the update successfully. 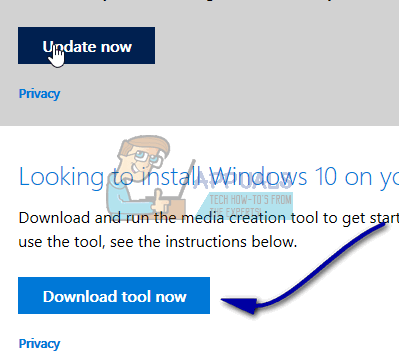 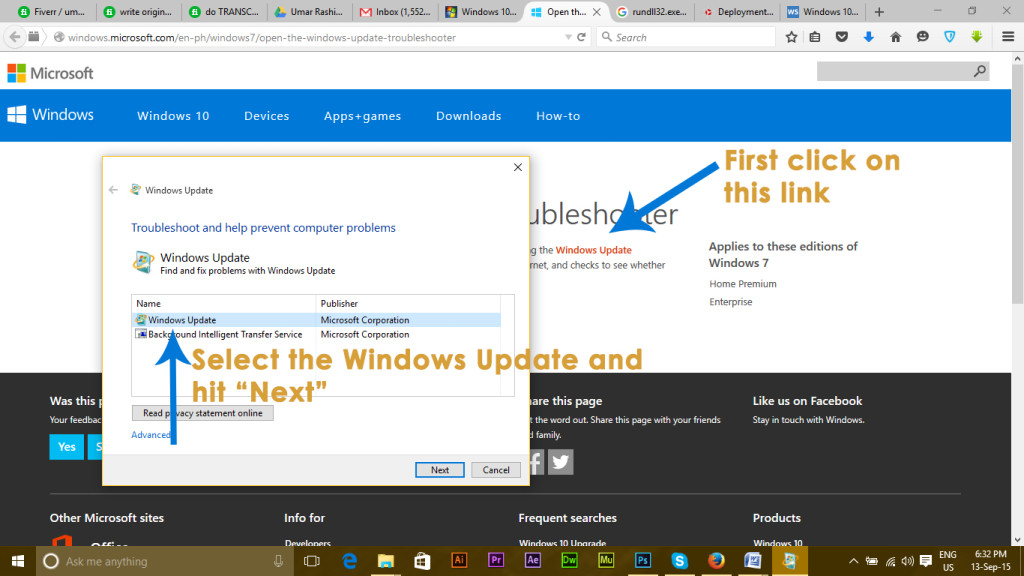 Once we have command prompt opened as administrator we need to stop BITS, Cryptographic, MSI Installer and Windows Update service. You can copy and paste below commands to command prompt and hit enter after every command. You should be able to stop these services.

Rename SoftwareDistribution and Catroot2 folders. You can copy and paste below command to the the command prompt to rename the folders.

Restart the services which we have stopped in step 2 above. To restart services, copy, and paste below commands to command prompt

Check if Resetting “Windows Update Components” has solved your problem.

Since Antivirus software helps protect your computer against viruses and other security threats, it is important that as soon as you complete the update, reinstall or re-enable your antivirus application. Follow below steps to try the upgrade

Disable or uninstall Antivirus application -Make sure to unplug all external devices and remove all security applications. Download and run update from here

After Update is complete, re-enable or reinstall Antivirus and all security applications.

How to Fix Windows 10 Anniversary Update Failing with Error 0x80070070