Does your iPad randomly stutter and freeze? Some iPad users reported a non-responding behavior of their devices. For some of them, the issue is permanent. And, for others, it randomly appears and goes away from time to time. They also stated that the non-working touchscreen problem happens, without any logical reason like physical damage.

After a lot of testings, we found a couple of solutions for this kind of problem. If you own a non-responding iPad, and you want to get rid of the concerns, feel free to read the rest of the article. Here we explain various solutions that can solve your problem. 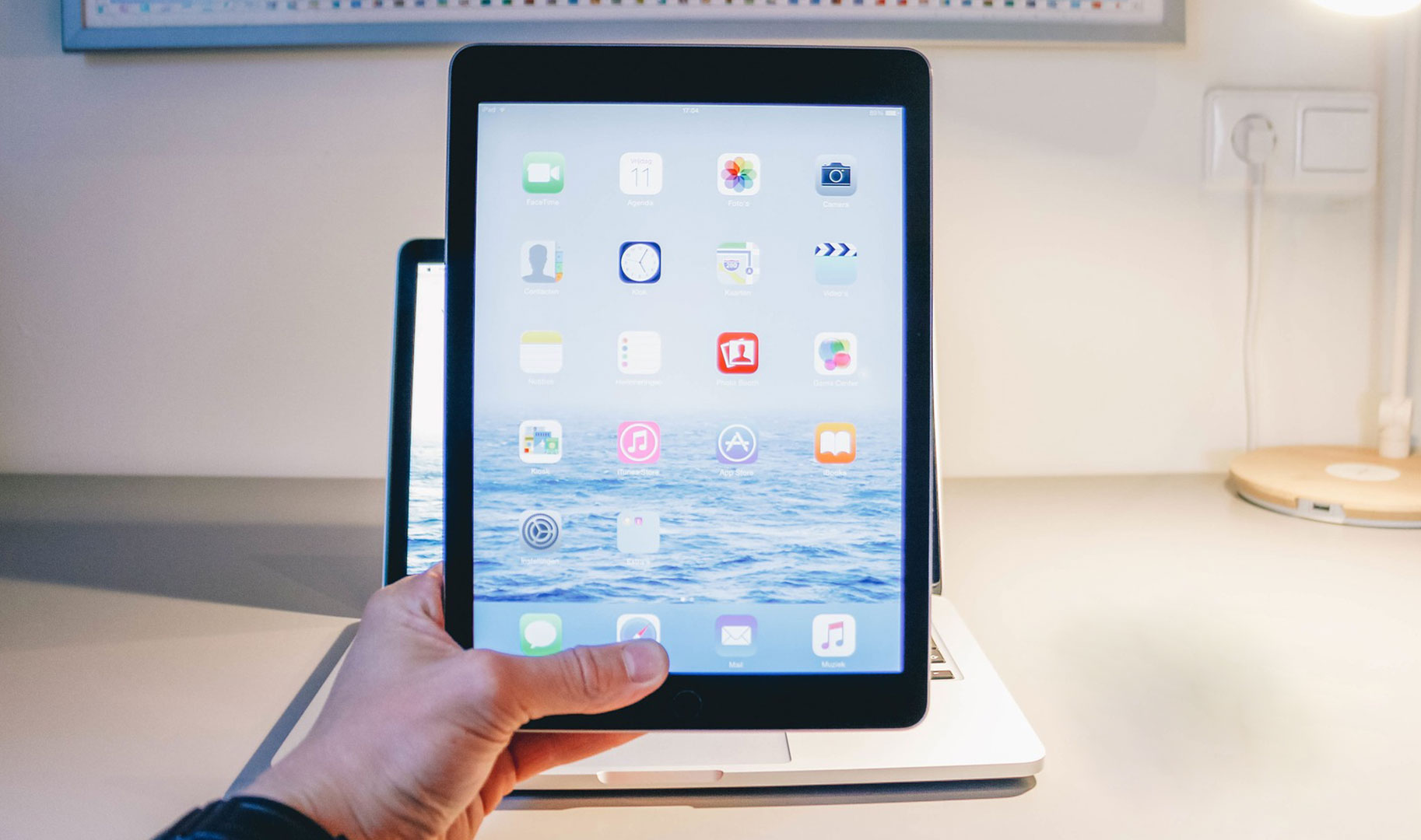 Reasons for a Non-Responsive iPad

There are a couple of reasons why this issue happens. In some cases, especially if you are using an older iPad with the latest iOS version, running particular apps may freeze your device. Often the reason for the non-responding iPad might be a rogue app that isn’t behaving as it should. That causes stuttering in the iOS, and sometimes it can even entirely stop your device’s operating system.

Whatever the reason is in your case, these are the first steps you should take to fix your problem.

First of all, try restarting your iPad. It may sound too simple, but most of the software issues may be repaired with a simple reboot.

After your iPad turns on you can check if it still behaves as before.

If the standard restart procedure didn’t help you fix your non-responsive iPad, you should try with the Force Restart (Hard Reset) process. Here you can find how to perform it.

After you trigger the Force Restart process, your devices will need some time to finish it. It may take up to 10 minutes. In case you didn’t manage to perform the Force Restart procedure, try holding the buttons longer than before. Some users mentioned that it required them to keep the buttons for 30 seconds. After you are done with the restart, try if your iPad works as it should.

If above solutions don’t give you the expected results, the issue with your iPad could be a cause of depleted battery. To make you have juice in your battery, plug your iPad into its original wall adapter for a while and see if its battery holds a charge. Keep in mind that it can take up to 20 minutes of charging before your iPad starts up. After it powers up, without disconnecting from the power source, try performing the previous solutions and see whether they will solve your problem.

In some cases even performing the Force Restart procedure might not be enough to fox the non-working iPad issues. If this is happening to you, try doing Restore from your PC or Mac. Here are the steps.

After the process finishes, disconnect your iPad from your Mac or PC and check if you fixed the problem.

Sometimes even trying all the steps from above might not fix your problem. In that case, the problem with your iPhone is probably of a hardware nature. The best you can do is contacting authenticated Apple repair service, and explaining the symptoms you have.

However, I am sure that these simple tricks for fixing a non-responding iPad will help many of you out there. Make sure to tell us whether they are useful in your case, and share if you know any other tricks for solving this kind of problems.