The cause of this error has been discovered to be an entry in the system file hosts of the affected device that directs the device to a Google server with an IP that has been changed. There are two methods that can be used to fix the “Google Play Store can’t establish a reliable data connection to server”, and it should be noted that both of these methods require the affected device to be rooted as they call for the user to access and edit the hosts file. 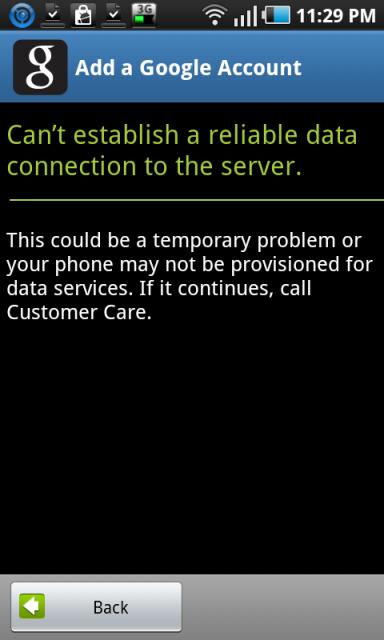 1. Install Root Explorer and a decent text editor by downloading APK files off the internet.

2. Open Root Explorer and grant SuperUser access to the app.

4. Tap ‘Mount R/W’ which is located at the top of the screen.

5. Look for the hosts file, long press on it and open it with a text editor.

3. In the popup menu that appears, select Clear hosts file.

4. Reboot the device, and when the device starts up, the hosts file will be restored, this time directing the device to a Google server with a valid IP address.

If a device that is not rooted is suffering from the “Google Play Store can’t establish a reliable data connection to server” error, the following process is worth trying: 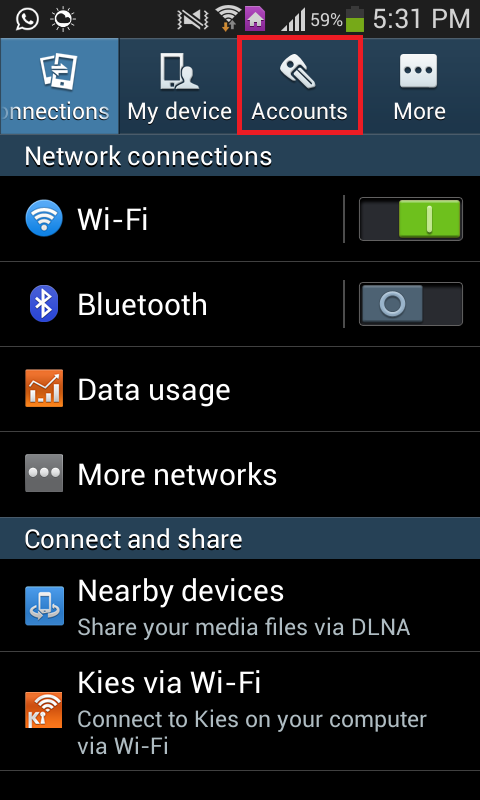 3. Tap on ‘Google’ or something similar. 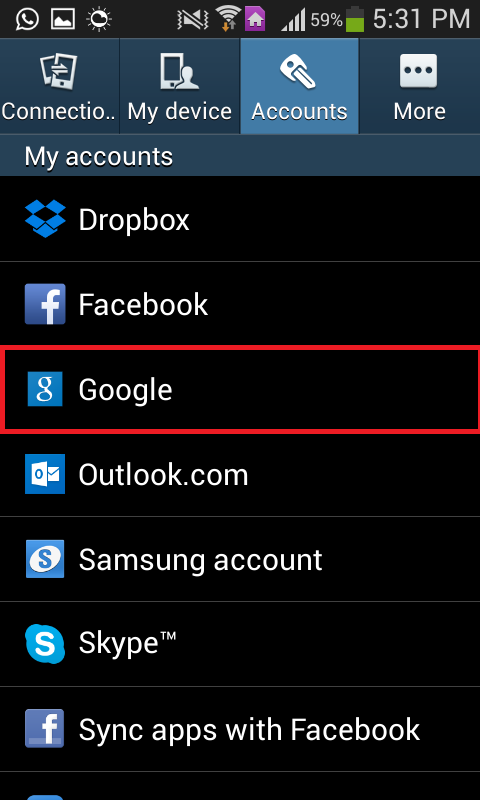 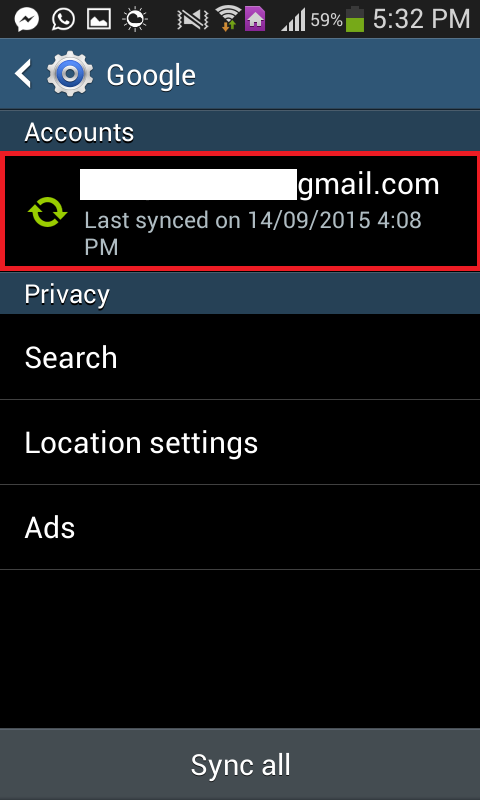 If the process described above doesn’t work, a person can try removing their Google account, restarting their device and starting over by signing up for an entirely new Google account if they don’t mind cutting ties with the Google account they were preciously using.