When it was released, the Samsung Galaxy S5 was one of the most, if not the most popular smartphone in the market. It boasted of top of the line specifications and came with features not usually found in other smartphones.

Powerful as it may be though, the Samsung Galaxy S5 is not immune to bugs and users of the handset reported a few really annoying problems with the phone. 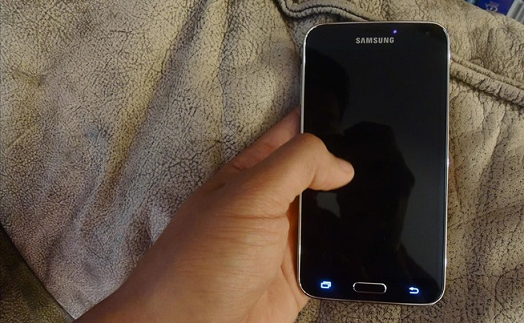 If you have a Samsung Galaxy S5 and have encountered the black screen issue, don’t worry. Below are some steps you can take to take care of this problem. 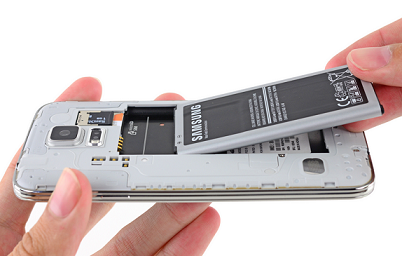 If you can access your phone, make sure that the Dark screen feature of the Samsung Galaxy S5 is turned off. 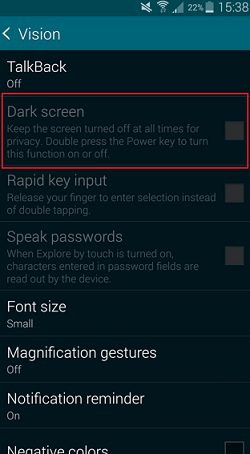 To do this, go to Settings > Accessibility > Vision > Dark screen and disable this option.

There is a chance that a rogue app or widget is causing the problem. To check, boot your Samsung Galaxy S5 into Safe Mode. Do this by turning your phone off and then turning it back on. When the Samsung logo displays while restarting, press and hold the Volume down button until the lock screen comes on. Safe mode will be shown in the lower left corner of the handset’s display. 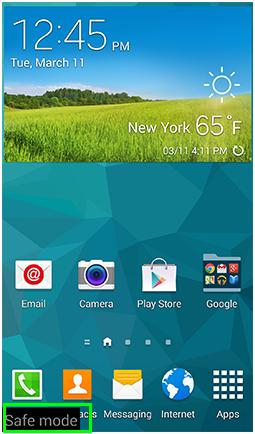 SD cards sometime have compatibility issues with the Samsung Galaxy S5. Remove the SD card from your phone restart the device.

If you have done everything you could including a factory reset as a last resort and your Samsung Galaxy S5 is still encountering the Black Screen issue, your handset might have a hardware issue and the best thing to do is to go to your retailer, carrier, or Samsung to have your phone checked.