Microsoft released a new update as part of the May 2017 patch which targeted all machines running on Windows operating system including the original RTM build that is getting the latest improvements. This new update targeted improvements and fixes such as language packs, security updates etc.

However, many users started reporting almost immediately that this update failed to install on their computers and they were unable to use the Windows Update further. Many computers crashed while others had problems such as unable to edit some registry values or increased latency or bandwidth. We have put together a list of solutions to fix this issue.

Microsoft has developed an application named as Windows Update Troubleshooter. It analyzes your system particularly the windows update module and troubleshoots problems. Make sure that the troubleshooting process complete. This application checks and scans all your system files so some time might be consumed. 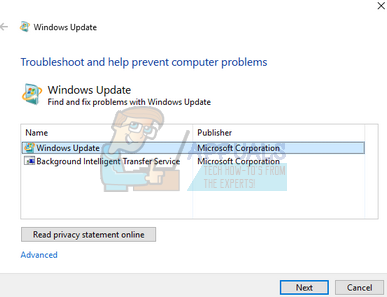 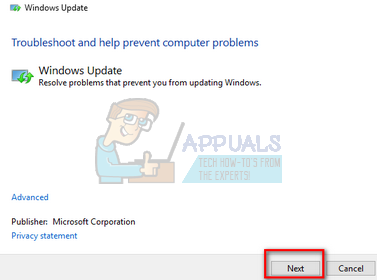 You can also run the Windows Update Troubleshooter from your computer. 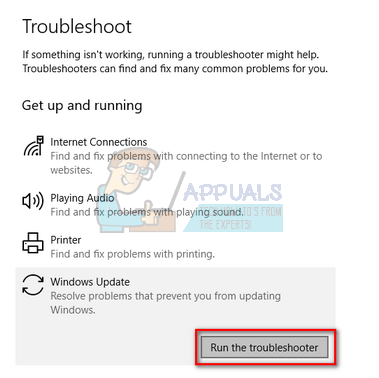 Note: This solution requires an active internet-connected for optimum results. Also, try to run the troubleshooter a number of times instead of trying only once.

We can try running SFC and see if your problem gets solved. You will get one of the three responses when running SFC.

If an error was detected and was fixed using the above methods, restart your computer and check if the taskbar started working normally. Perform a Clean Install of Windows after downloading the latest ISO from Microsoft’s website and that should get you up to date with Windows.