Windows 10 was announced as a technical preview in the year 2014. There were so many bugs inside at that time. Microsoft took the removal of those bugs as a goal and tried to remove all of them in the Final Build released on 29, July 2015. There are still a lot of bugs inside Windows 10 including the Photos App crash.

Photos app crashes whenever an image is opened using this application. Photos app is a Microsoft Windows Store app. There was a native Windows Photo Viewer app inside Windows 8 along with the Photos app. But in Windows 10, Microsoft has forced the users to use their new Photos app and it annoys a lot of users because they liked the native app. So, in this guide, we would try to fix the crashing issue specifically related with Photos app.

Truly speaking, there are no fixed reasons behind the crashing behavior of Photos app. It can be due to some registry errors which can be fixed using the solutions I am going to mention below.

Solutions to Fix this Problem:

There are a number of solutions to fix this issue in Windows 10 but I am going to register only those that can be the best ones for you.

Download and run Restoro to scan and restore corrupt and missing files from here, and then check Photo App, if it still crashes, move onto Method 2. 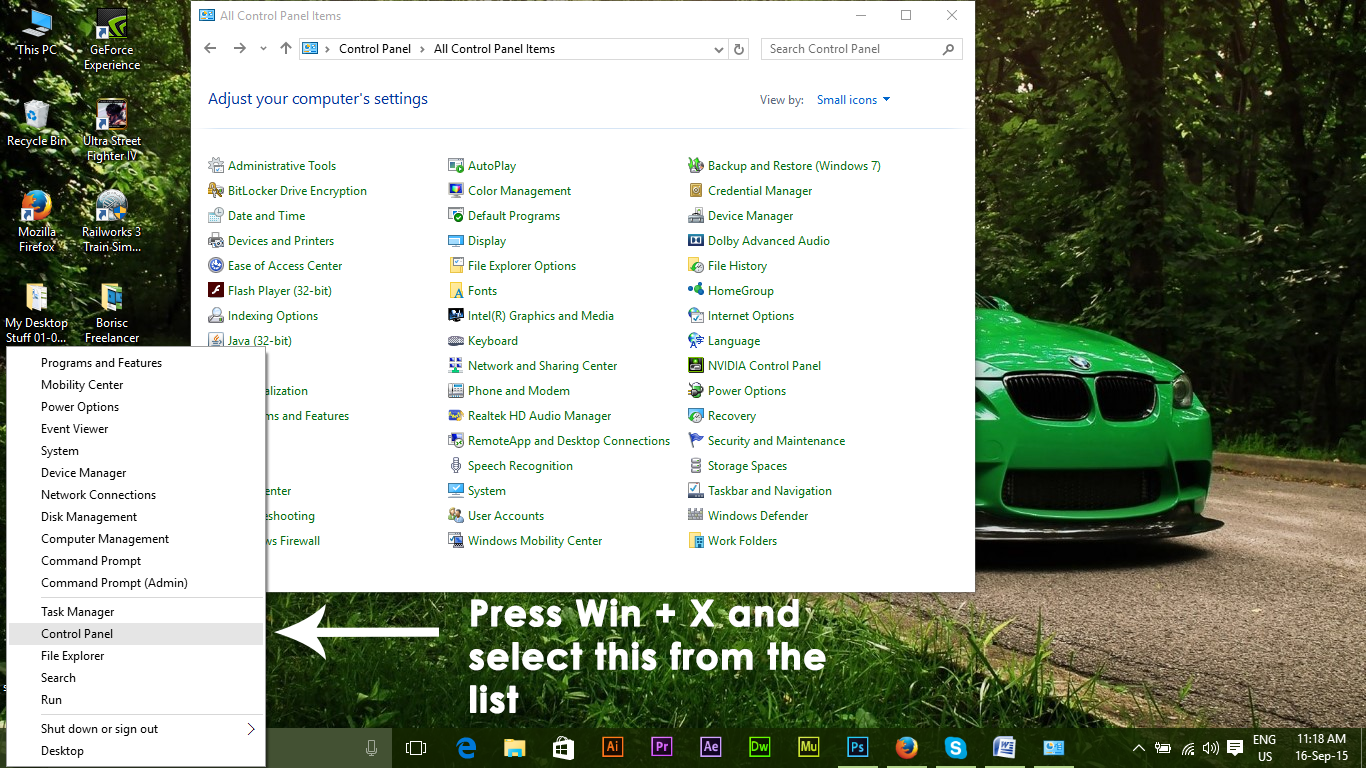 2. From the control panel, select Troubleshooting and click over it. It will open up the troubleshooter application. Click on View all located at the top left pane of the Window. 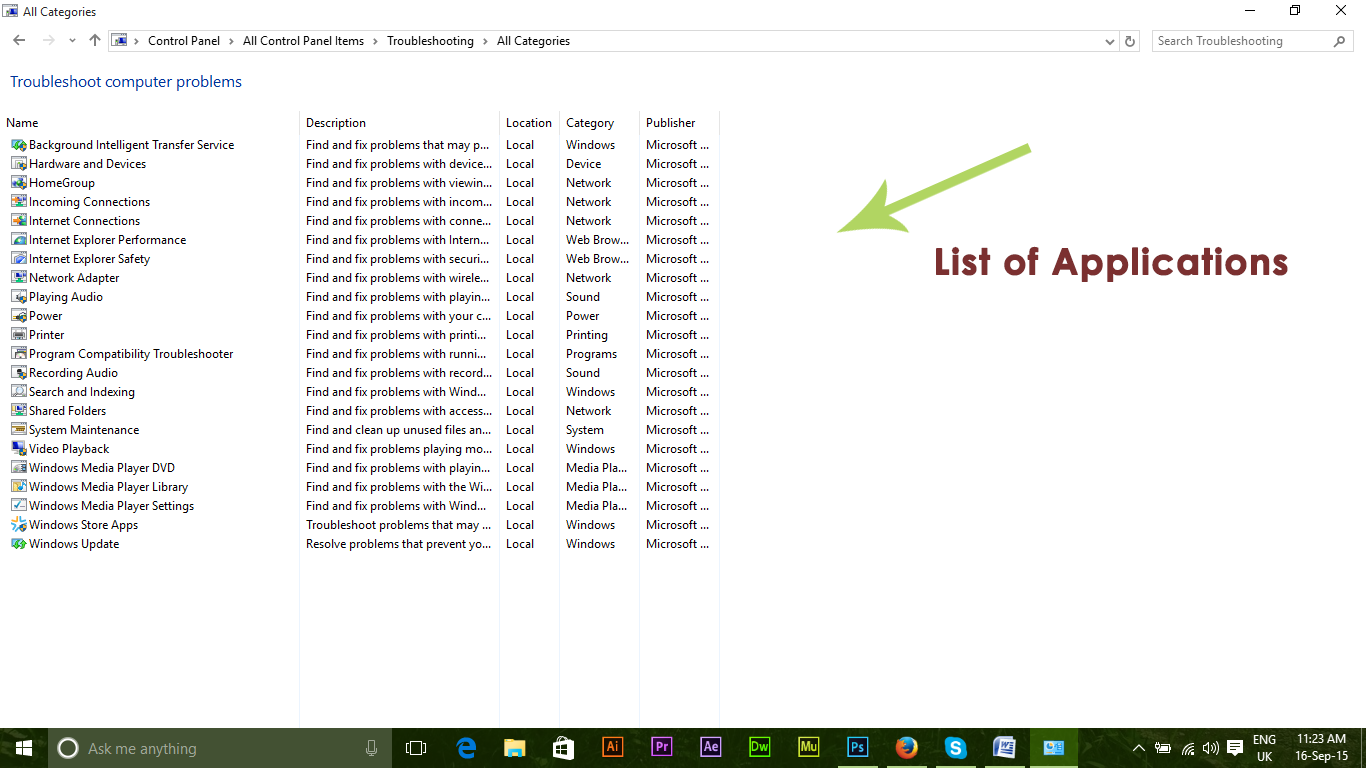 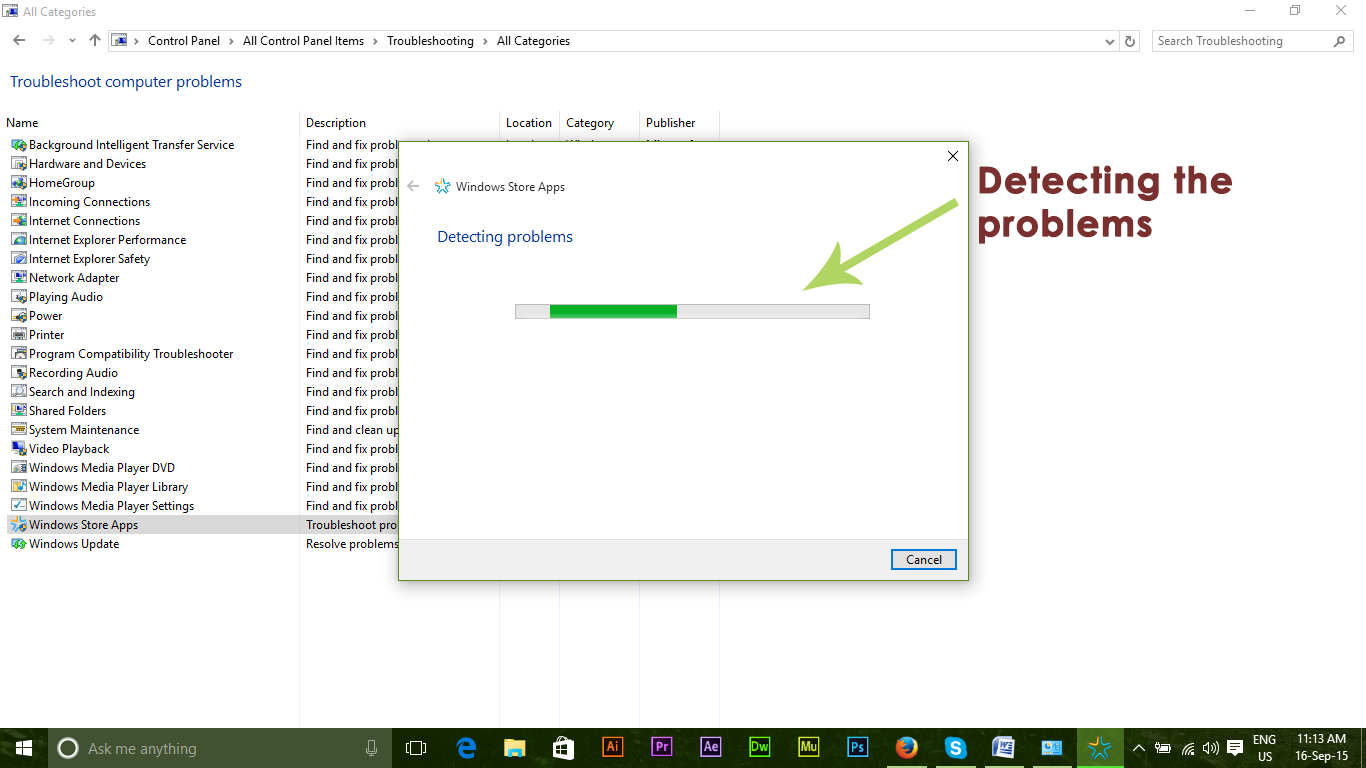 If the above method doesn’t do the job, you should give a try by reinstalling the Photos app and hopefully, it would solve your issue. Follow the instructions below.

1. In order to uninstall Photos app, you would need to open the Windows PowerShell Type powershell inside search box and right click on it to run it as an administrator. 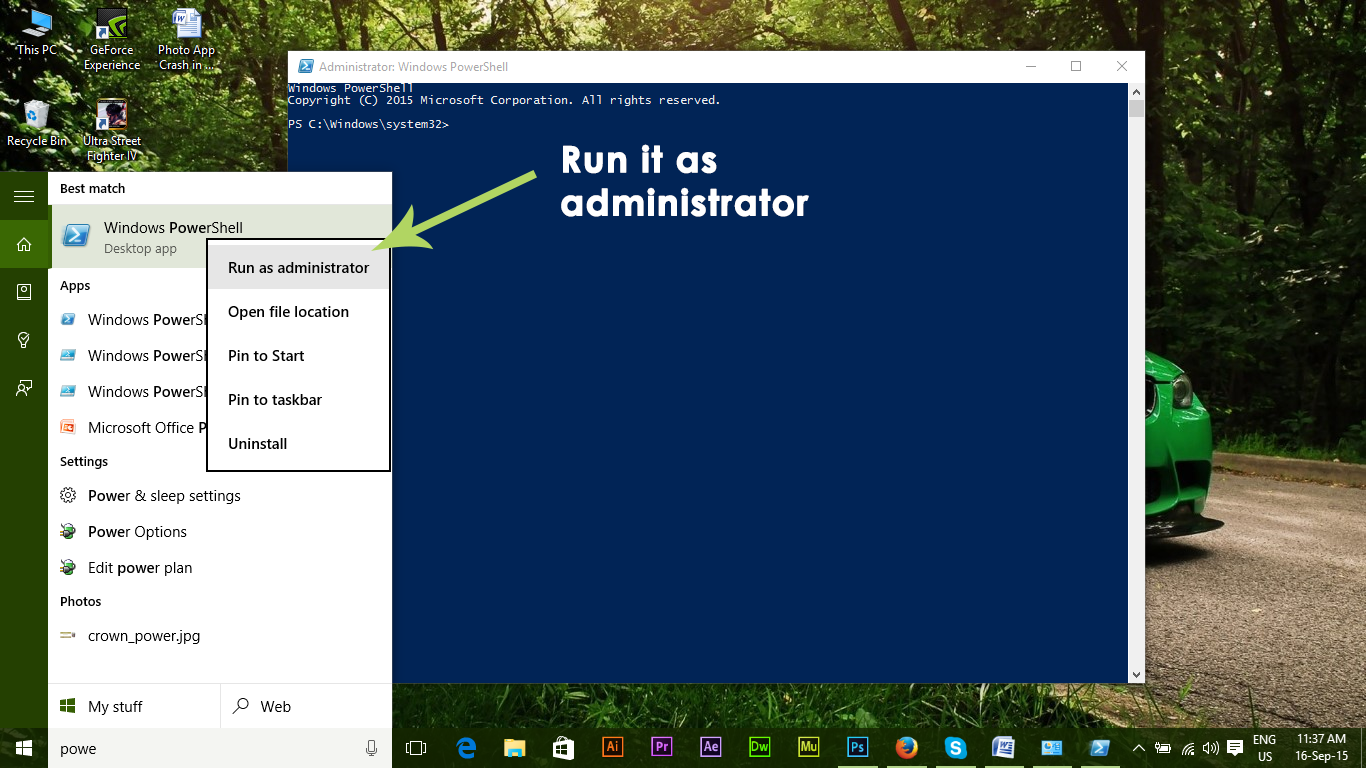 2. Type the following command in the powershell to uninstall the Photos app. Press Enter key after typing. It would uninstall your Photos app.

3. After uninstalling the app, you need to install it again. Go to Start Menu and select Store Search for Photos app on the Store and install it. It would definitely solve the crashing issue.

Re-registering the store app might also work if the both of the above mentioned methods don’t work. Follow the steps below.

1. Open the Windows powershell again using the steps described above.

2. Type the following line of code inside powershell to re-register store apps and press Enter.

3. It would do the tough task for you. Now, restart your PC and hopefully, it would fix the issue.