Logitech has been proving its worth in providing efficient and cheap computing accessories in the past years. Its main focus is on headphones and headsets. One of these headsets includes Logitech H111 Stereo Headset. It is cheap, packed with stereo sound along with a rotating microphone. It comes with a 3.5mm audio jack which can be plugged into computers, tablets, or smartphones. 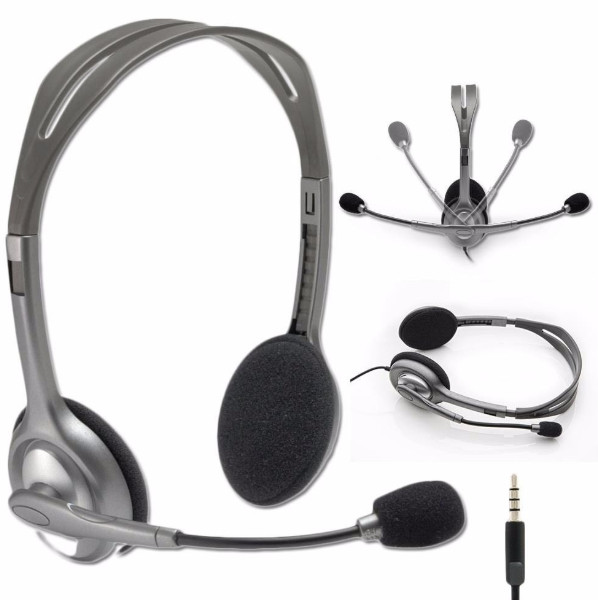 Despite its popularity, numerous people face a problem where they are unable to use the mic which is attached to the headset. The problem mainly arises because computers are not like tablets or smartphones. They have their own configuration of headphone jacks. In most cases, they have two ports; one is for headphones and one is for the mic.

If your computer has two audio jacks instead of a single one, maybe this is the reason you are not able to use your mic. You can either plug the jack into the headphone port, or you can plug it into the mic. This can be a real menace if you are planning to use both of them at the same time. To counter this problem, you can purchase a Splitter cable from the market. 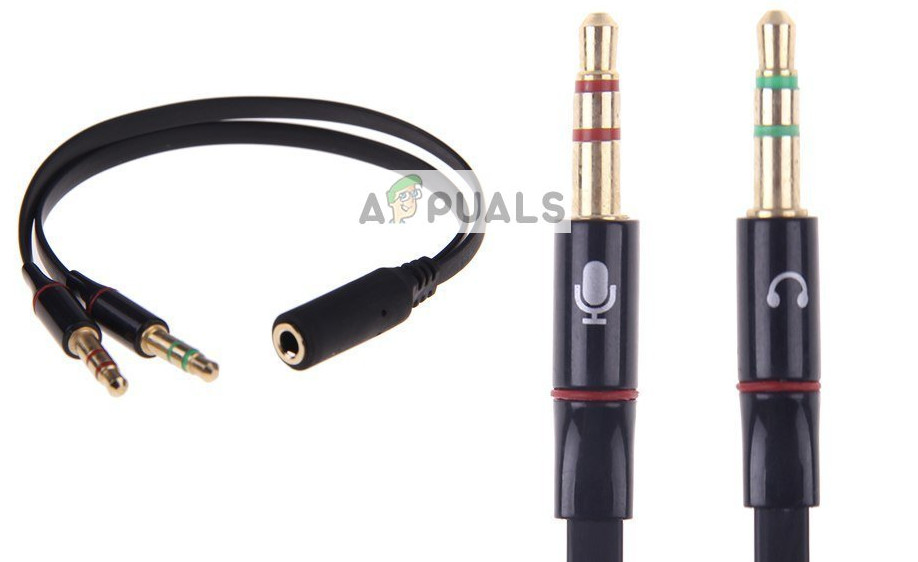 The splitter will contain two audio jacks on one end to be inserted into your computer and one audio port at one end where you will plug your headphones. The splitters are very cheap and basic; they make it possible to use both functions of your headset if your computer doesn’t support a single line for both (audio and video).

Tip: There are also stereo sound audio adapter connectors which are of the type USB available in the market.

Drivers are the main interface between the hardware and the operating system in terms of running any device of any sort. It is possible that the drivers installed on your computer are either outdated or corrupt. In this case, you can either rollback the driver or install the latest one using Windows update. 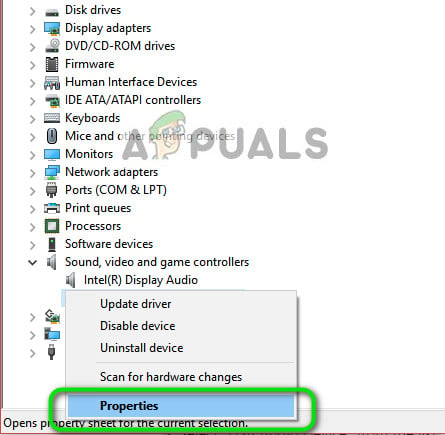 Tip: You should also check your recording devices and disable all of them initially. After updating the driver, you should back and enable them one by one to determine which one is the mic