Fallout Shelter is an addictive simulation video game that puts the player in charge of a state of the art underground Vault – a shelter designed to protect “Dwellers” from nuclear fallout. Players need to create the perfect Vault so that they can keep their Dwellers safe and happy and can protect them from the dangers of the Wasteland. Fallout Shelter is developed by Bethesda Game Studios, the same geniuses who brought us Fallout 4, and is free to play on all platforms. While the game was originally released on Android and iOS, versions of the game for Microsoft Windows and Xbox One were released just a few months ago. 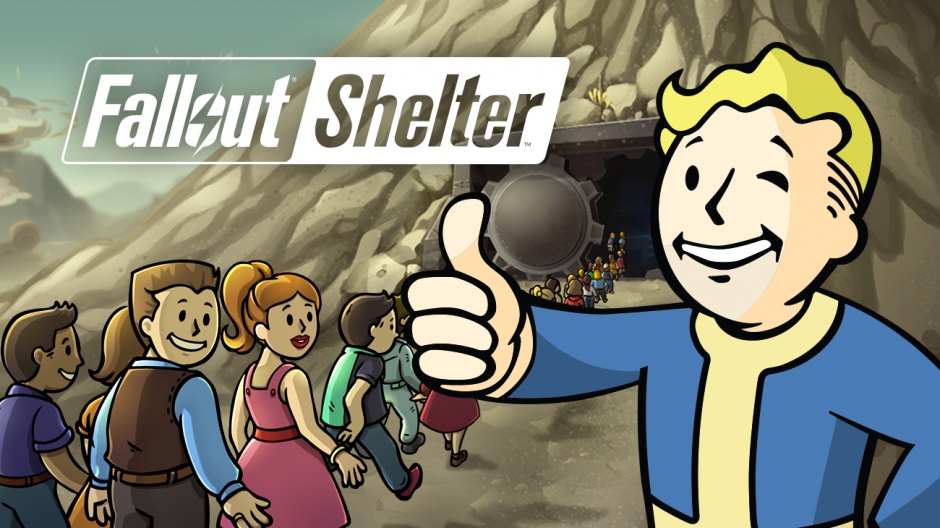 Unfortunately, people playing Fallout Shelter on the Xbox One gaming console have experienced a slew of different issues when trying to enjoy the game, the most prevalent of which is the game crashing soon after it is launched, in most cases before it even makes it to the Main Menu. This specific problem seems to be localized to the Xbox One as there have not been many reports of it existing on Windows. Not being able to play a game as fun as Fallout Shelter can be pretty infuriating, but thankfully this is an issue that can be quite easily resolved. To get rid of this problem and be able to successfully launch and play Fallout Shelter on your Xbox One, you need to:

Once you successfully download and reinstall Fallout Shelter, the game should no longer crash after you launch it and you should be able to successfully play and enjoy it on your Xbox One.

How to Fix Fallout Shelter Crashing on Xbox One