There are plenty of NES Emulators out there in the market for nostalgic gamers who wants to experience their childhood once again. Thanks to these emulators, we can play our all-time favorite games right on our computers. In fact, some of the emulators are advanced enough to almost completely replicate the experience of our old games without any lags. It would feel like we are actually playing on our console. But, since there are a lot of NES Emulators out there in the market, the process of researching and selecting the one that suits us can be a tiresome task.

So, we are here with a list of top Nintendo Entertainment System emulators that are on the top of their game.

Whenever someone talk about an NES Emulator, FCEUX always comes to the top. FCEUX is one of the most famous and widely used FCEUX emulator in the Nintendo community. This is mainly because of its features and easiness in use. It is simple enough to be used by a completely novice person and advanced enough to deliver the results that a tech guy would want. 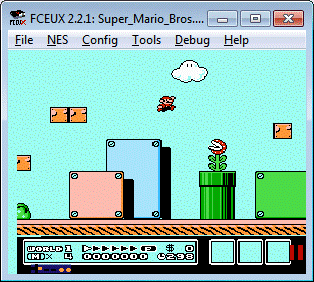 When it comes to features, as mentioned above, FCEUX is second to none. The main features of FCEUX are listed below

VirtuaNES is an NES Emulator that lost support from its developers in 2007 and still works today. It can run almost any ROM and works without any problems on Windows. It is because of its reliable and fast performance that it is still in use despite being unsupported for many years. 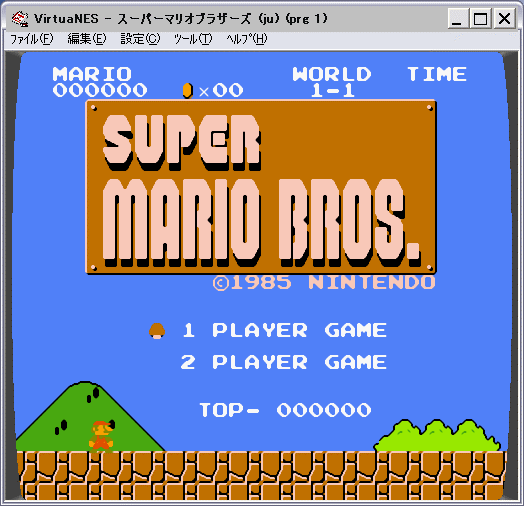 VirtuaNES is one of the most feature rich and customizable NES Emulator in the market.

Only available on Windows

Nestopia UE is an extended version of Nestopia. Nestopia was one of the advanced and feature rich NES Emulator in the market but it lost the support of developers. Since then, the Nestopia is continued (unofficially) which is named Nestopia UE (Undead Edition). Although, Nestopia UE isn’t supported by the same developers, that’s not to say it has gotten any worse. It is still one of the best NEs Emulators out there with unofficial but continuous support.

The minimum requirements to run NestopiaUE are:

If your main purpose for using an NES Emulator is to just play games then JNES is the best choice for you. It is one of the simplest and easiest to use NES Emulator that you will find in the market. It is JNES’s simplicity that makes it quite popular and heavily favored among other top emulators. It doesn’t come packed with a lot of advanced features but it comes in almost ready-to-play condition. So, if you are one of those people who doesn’t want to get involved with the complications and just have fun with the old childhood games then JNES is your best bet. 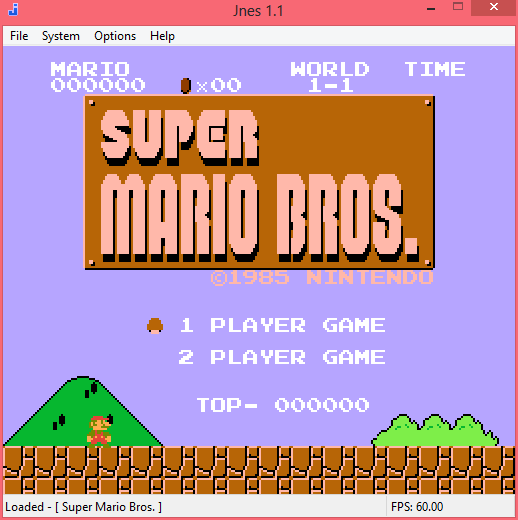 The system requirements for JNES are:

These are one of the most popular and feature rich NES Emulators that you will find in the market. Each of these emulators have its own benefits and drawbacks. Some of them are really accurate but lags while some are very reliable and deliver high performance. While there are a lot of other NES Emulators as well, but picking an NES Emulator that are mentioned will surely deliver the best experience for your childhood favorite games.