Many gamers have reported that they tried to find good co-op games on Steam but were having difficulty finding them. We decided to compile a list so you can get an insight regarding the best co-op games available on Steam which you can play with your girlfriend/friend/siblings.

Portal 2 is a first person puzzle game. It has a rich and humorous story line along with good personality characters. The gameplay mainly focuses on completing puzzles by placing adjoined portals using your portal gun. The world is very big and the story progresses in an excellent manner. Not to mention the character development is also very surprising.

There is a lot of attention to the detail given to objects and characters. Although there is a lot of emphasis on the main story line, you will find yourself spending a lot of time meddling with puzzles in the test chambers. 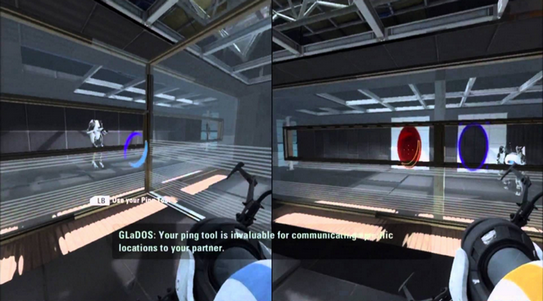 This is a multiplayer survival game which has a very impressive art style. The gameplay dangles from a very deep and varied system of crafting. If you think of something in your mind, you can probably craft it in the game. This keeps the game interesting and adds to its appeal.

The open gameplay encourages the concept of trial and error and leads you to many deaths before you can learn from your mistakes. Dying, again and again, may seem like an annoying gameplay but ultimately, it is the main appeal to this game. The new elements introduced are beyond impressive and it keeps you wondering what you must do to survive. 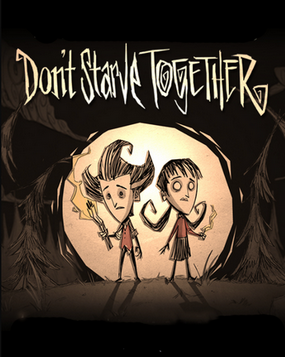 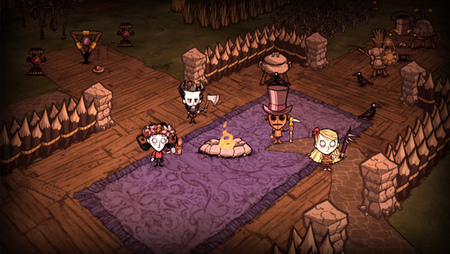 Borderlands 2 is one of the first co-op first person shooter game where you and your friends can join and leave each other’s games easily. The gameplay largely focuses on collecting different types of loot where each one has its unique appeal and appearance.

The game won’t come with those “top-notch” graphics one may experience in COD etc. However, the story line progresses very smoothly. Taking on enemies in borderlands is very satisfying too. 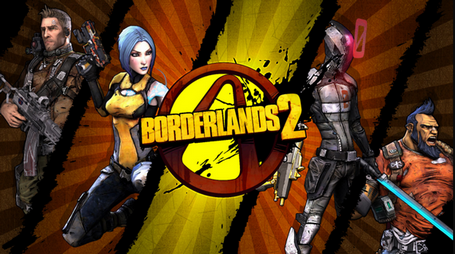 Left 4 Dead 2 is a co-op first person shooter game which requires a lot of team play and cooperation in order to advance. There are a lot of type of weapons, enemies, and objectives to keep the appeal to the game alive.

If you have played Left 4 Dead 2, it is very hard to play the original again without having a little disappointment. It is based around a zombie apocalypse and you play as one of the four people struggling to get past the fast moving zombies to the other part of the map. This game forces you to work as a team if you want to survive and advance. One player can’t “carry” all the others to victory. This game can be unplayable/finishable without the cooperation of all the players playing. 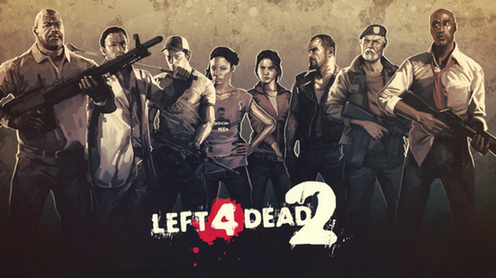 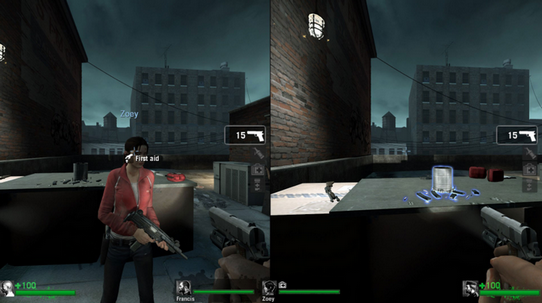 Factorio is considered as a 2D game where the players build factories in an alien environment. The gameplay includes mining resources, making infrastructure, fighting aliens, trying to automate the productions and upgrading after researching technologies.

This game focuses on a man who crash landed on a planet. His initial target was to make an alien planet which could be inhabited by humans. He faces a problem in which the inhabitants of the planet doesn’t like his arrival.

The game, on the whole, is very challenging and interesting. It takes time to get anything done but the sense of accomplishment is very satisfying. This game also demands long term planning and thinking ahead of things. Of course, during the early stages of the game, your techniques may fall short. But as you progress and get to know the mechanics, it is very stimulating.

This game is different from other games as it demands long term thinking from both the players. Although one player can always assist the other one, it is much fun if both of them are on the same page. 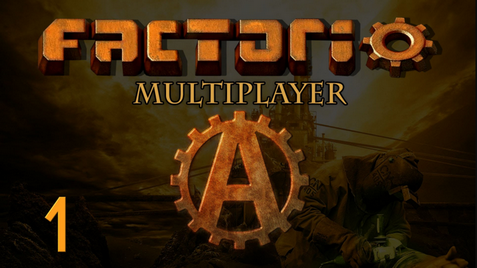 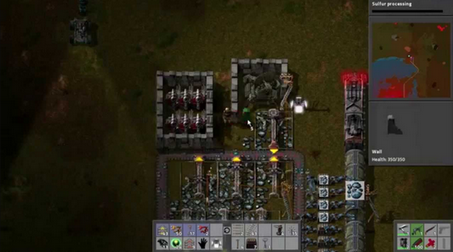