The default, generic Android notification panel can be rather bland and boring – worse, it can clash with your preferred color scheme, and worse still, it can’t be changed on most phones, unless your device supports custom theming (which a lot of devices don’t).

Samsung devices for example offers third-party themes in the Samsung Store, but often those are entire System UI changes, and not only will your notification panel be themed, but so will your Settings UI, your app icons, wallpaper, font…

Why isn’t there an easy way to theme or customize the Android notification panel? Well there actually is, through a few third-party apps. In this Appual’s guide, we’ll show you the best apps (root and non-root) which will allow you to totally customize your notification panel, including colors, tile icons, transparency, or even photos as panel background.

If you don’t want to download any third-party apps, like you’re concerned about additional RAM usage or battery drain, you could try Appual’s handy guide on how to completely theme Android’s system UI yourself – see “How to Manually Theme Android System UI”. 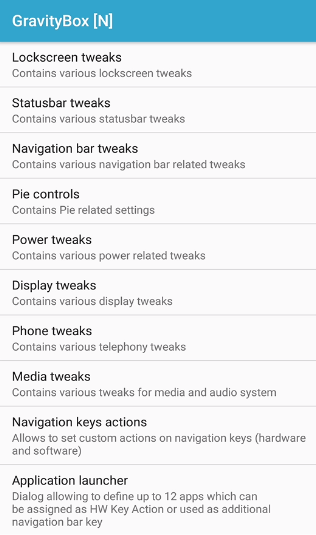 Gravity Box is an Xposed module, which requires you have a rooted Android device and the Xposed manager app installed. Once installed though, Gravity Box is an extremely powerful app that can change more than just your notification panel – it has a wide range of things to tweak including your lock screen, navigation bar, media and audio tweaks, and just a whole bunch of other cool stuff. 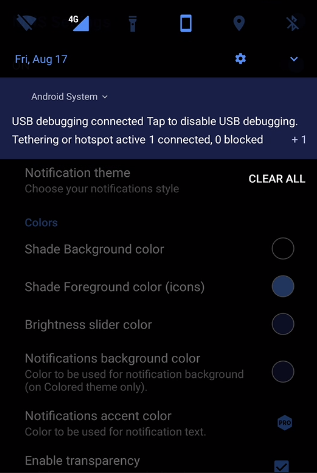 The only drawback is that if you want it to be able to toggle your Mobile Data and WiFi status via the panel icons, it needs root access – but that’s a drawback of Android, not the app itself. 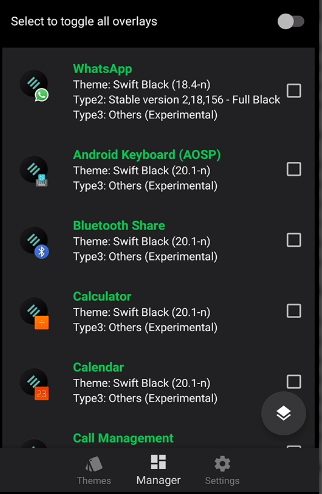 If your device supports OMS theming, you should definitely use Substratum instead of anything else. The only problem is that very few devices support OMS theming out of the box – often you need to download and install a custom ROM with OMS theming support built in. What Substratum does is basically draw overlay layers over every app you choose, including the entire System UI, with whatever theme you download for Substratum. 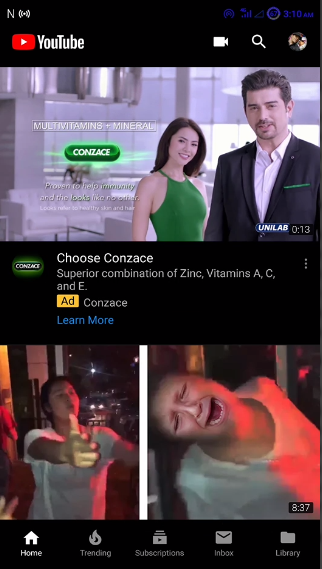 However, many Substratum themes are premium, so this isn’t a good option if you don’t feel like shelling out a few dollars. That being said, we’ve never regretted our Swift Black theme purchase. 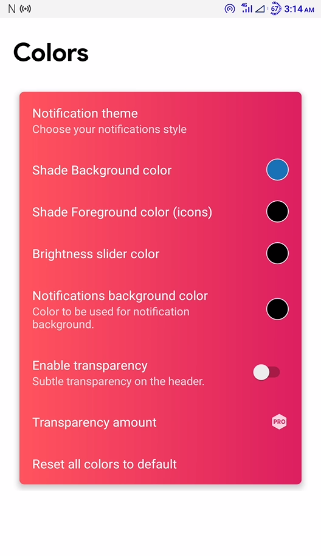 Newly developed and recently released from the same developers of Material Notification Shader comes Power Shade, which is basically the same app with a whole lot of similar functions. It seems a bit easier to use with a more user-friendly UI, and some additional features that aren’t in Material Notification Shader. Give both of them a try for a side-by-side comparison, and tell us which one is better in the comments.