Dreamcast is one of the consoles released by Sega back in 1998. There’s no doubt that Dreamcast was a great console that brought a lot of joy to thousands of kids. Back in 1998 (and 1999 when it released outside of Japan), Dreamcast had a lot of success and brought a lot of awesome games despite being discontinued later in 2001.

Even though the Dreamcast didn’t win the race against PlayStation 2 and discontinued really quickly, many of us still have a lot of memories tied to this console. Most of us have certainly spent a lot of time playing on this console and would love to get an opportunity like that again. For people like us, who want to get the taste of their childhood gaming once again, developers have brought a few Dreamcast Emulators in the market.

If you don’t know what an emulator is, it’s simply a software that behaves like another software. So, a Dreamcast Emulator will be a software that will behave like the Dreamcast’s software and will let you play games like you did on the actual Dreamcast. This way, using an emulator, you can enjoy the childhood gaming experience without having to buy an actual Dreamcast console. But, since emulators are a piece of software, they have their own flaws, benefits and certain supported platforms like Windows or Mac. That is what we will cover in this article. All the features, drawbacks and advantages, requirements, and which platforms you can use to download and run these emulators on.

So, we have made a list of one of the best Dreamcast Emulators that you will find on the internet. Although emulators cannot perfectly replicate the original software, the ones mentioned below come as close to replicating the original Dreamcast software as anyone could. Each and every one of these have its own advantages, disadvantages and requirements so go through all of these and pick the one that suits your needs.

DEmul is in the front row when it comes to compatibility and accuracy. This Dreamcast Emulator runs almost every Dreamcast game with great results. That is why it is one of the most popular Dreamcast emulator out there on the internet. DEmul is known for its compatibility which means it can virtually run all the games (some games might face speed issues but it will definitely run those games) and its accuracy. DEmul can replicate Dreamcast games to the highest accuracy with great speed and almost no lags. DEmul also includes the capability of emulating Naomi 1, Naomi 2, Atomiswave and Hikaru which is a huge plus.

Although the development of DEmul was stopped some time ago, a Russian team has picked DEmul and has been working on DEmul since then. This means that DEmul will get some fixes and updates in the upcoming future. 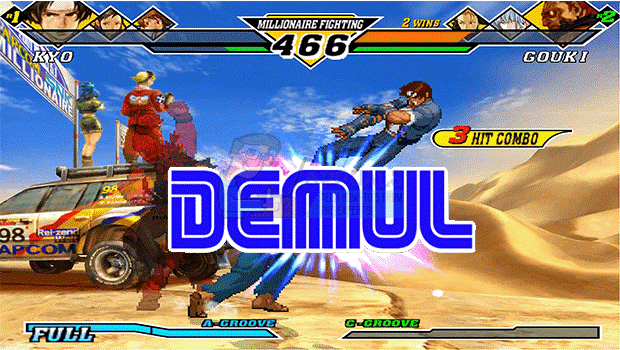 DEmul is only available for Windows. Windows 8, 8.1 and 10 are proven to run DEmul without any issues.

Although there aren’t any official system requirements for this emulator, these are the minimum requirements that are known to run the DEmul pretty decently.

You can click here to go to their main page and learn more about DEmul.

NullDC is a Dreamcast emulator known for its compatibility for a ton of Dreamcast games and its speed. However, NullDC was discontinued in 2011. Reicast came into play after a while and the same developers (with a few changes in the team) that made the NullDC are behind Reicast. This means that Reicast is like a newer version of NullDC so Reicast is recommended over NullDC. In fact, Reicast is being developed using the same code as NullDC so going with Reicast is a more stable option.

Since the Reicast is the latest of the two versions, it gets regular updates and fixes from the developers. However, Reicast is in the alpha stage so it has some bugs and problems. But, seeing that it is quite popular with very accurate and high graphics as well support for Windows, Linux and Android, it certainly has a very bright future. 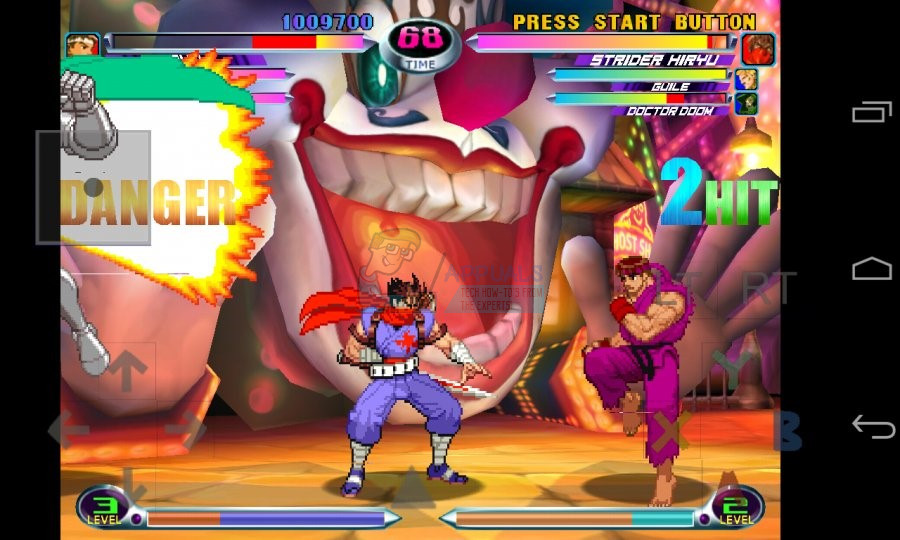 The features that Reicast comes packed with are given below

These are the requirements for Android 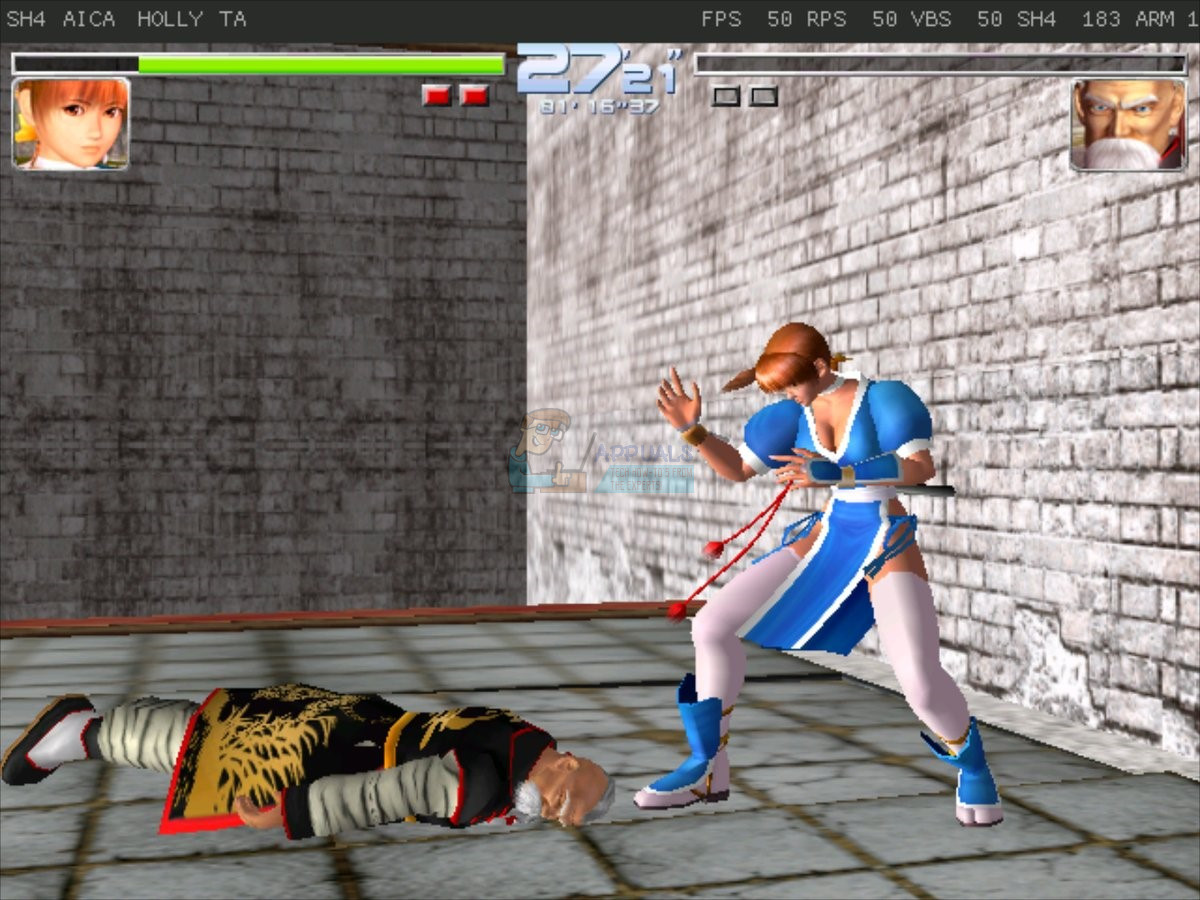 As mentioned earlier, Redream is really new so it doesn’t have a lot of functionality but it is getting updates regularly. The UI of Redream is very easy to use. The resizing of the screen has been implemented. Audio decoding and inputs are working great as well.

Features like save files and names, multiple controller profiles, external controller, texture conversion and shading support is under development. So, those will be released pretty soon.

Despite not having many features, Redream can run a lot of games pretty decently.

Since Redream is new and still in the initial stage of development, there aren’t any specific system requirements released yet.

Lxdream is another Dreamcast emulator that is targeted for Mac and Linux users. So, if you are a person who is looking for a decent Dreamcast emulator for Ubuntu or Mac then go for it. Lxdream isn’t available for Windows but it might get that update in the upcoming future. However, keep in mind that the work on this project has been stopped by the developers. There isn’t an official news but it’s been quite some time since Lxdream got an update from the developers.

Although Lxdream doesn’t have a lot of features, it’s certainly worth checking as it can run games and demos easily. However, don’t expect it to run all the games because there isn’t even a list of compatible games available yet. 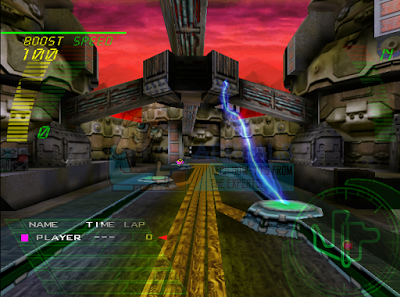 The features that come packed with Lxdream are as follows. There isn’t a complete list of features available for this emulator because the project isn’t getting updated by the developers but a few of the noticeable features are VMU support for memory cards, Quick-save states and Plugin system for audio and input drivers

The system requirements for Lxdream is a 3.0Ghz Pentium 4 with a GeForce FX 5 series or equivalent. Current performance with those specs normally ranges from 50-100% depending on load.

Although there aren’t many options when it comes to Dreamcast emulators but the above mentioned emulators are worth checking out. These are the best ones that you will find in the market. So, if you are looking to pass some time with your childhood games then go for any one of these emulators and have an awesome fun day!

Which SEGA Dreamcast Emulators To Use on Windows 10?