Android 7.0, Google’s latest iteration of the Android operating system comes with tons of few features and enhanced refinements, making the Android experience an amazing one. It is clear that several features in Google’s new OS are for new smartphones and the ones to come.

Due to the fragmentation issue on Android, if you don’t have a Google Nexus or Pixel device, you probably still won’t have the Nougat update. Nonetheless, several OEMs like Samsung and LG have put in a lot of effort to push the update to their flagship devices, so you might be in luck if you’re using an Samsung Galaxy S7 Edge, Oneplus 3 or any other flagship device. Ride along as we take a look at the newest Android features found in Google’s latest smartphone OS in no particular order. 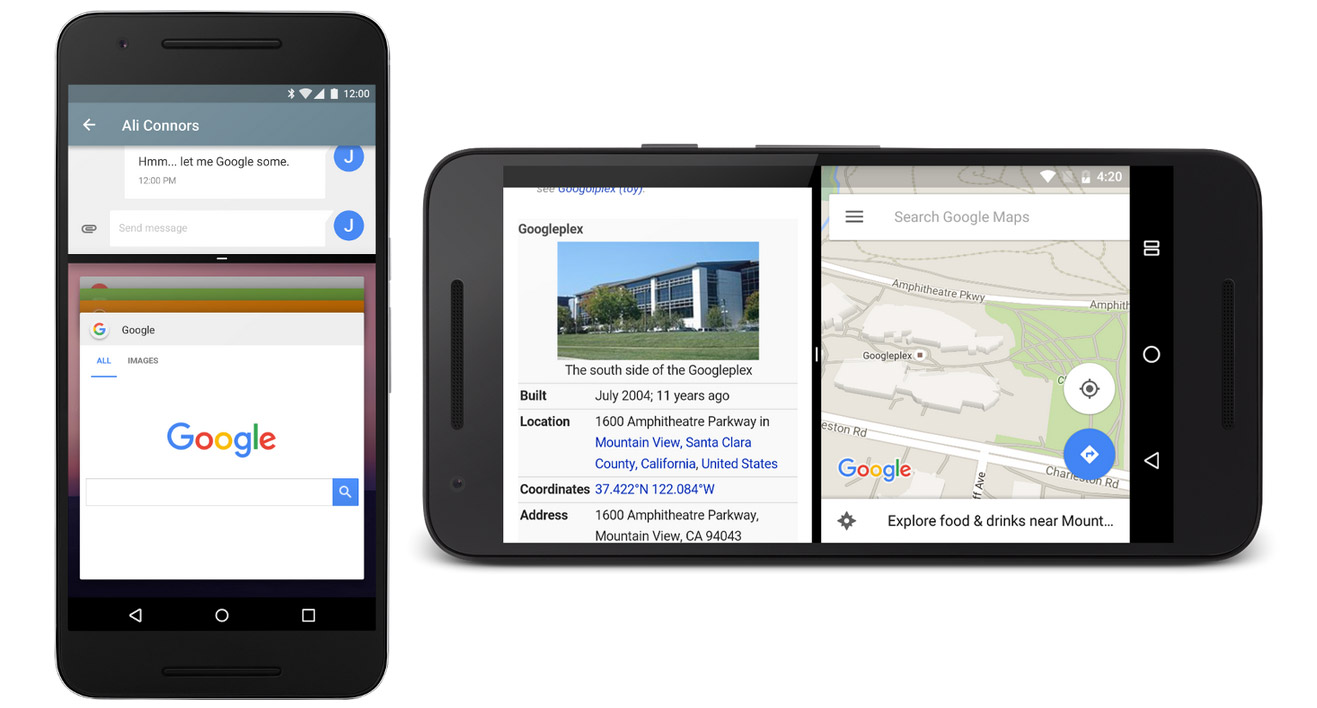 You may be familiar with this feature if you’re a Samsung user. The multi-window feature on Nougat finally lets users have more than one window running separate applications on a phone’s screen. Google has built this in a way that allows any app to work without the developer or the user doing anything special. By default, the screen will split into two equal parts, and it’s quick to pull up different apps on either the top and bottom a phone or left or right on a tablet. For devices with much larger screens, there’s a mode which lets you change the window’s size dynamically. To activate the multi-window mode:

Finally, Google decided to get the lockscreen a wallpaper on this mode. This feature was not found in previous versions of Android but only on Samsung devices or through 3rd party apps. In order to set a lock screen wallpaper in Nougat:

With the new monthly security updates provided by Google, the security even gets better. When you start your phone on Nougat, some apps work partially until you unlock the phone. This means that applications like the Dialer, Messages, Alarm and accessibility features will work while other apps and their data will remain encrypted or available until you sign in. This feature helps to keep your data safe when your phone gets lost or stolen, as well works with the remote control features of Android Device Manager.

On Nougat, you can reply to messages from applications like Messenger, Hangouts or Twitter directly from the notification tray. This certainly means you can have your conversations without leaving your current application. Note that, this doesn’t work for only messaging apps. Once the application developer builds your app to support that feature, it will just work. 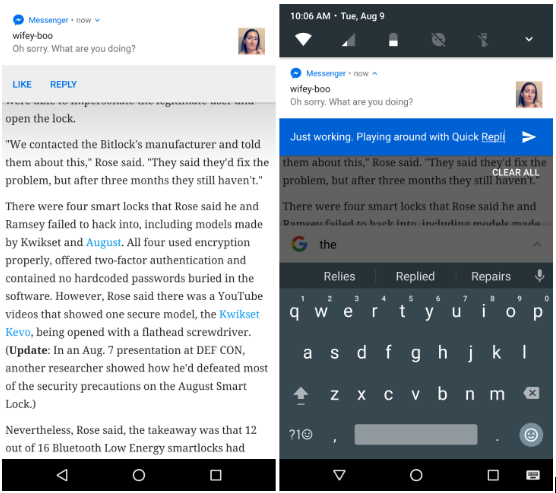 Android 7.0 has 72 new emojis in addition to the existing 1,500+, of which several have been modified to look more human. Google finally decided to take a shift from cartoony emojis found on previous versions of Android to more realistic ones, and has also encouraged other OEMs like Samsung and LG to do same. 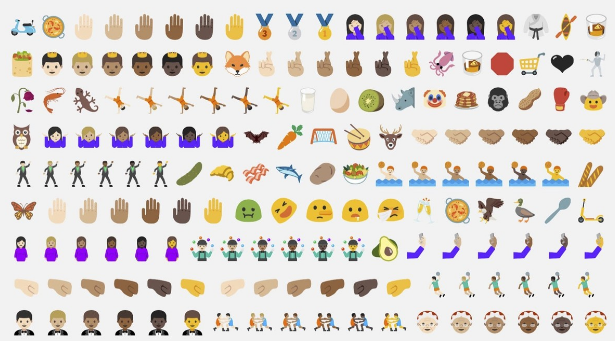 Data-hogging applications are a common problem in Android. Now with Nougat, you can avoid overuse charged imposed by your carrier. When you’re on a metered connection, Nougat’s new Data Saver feature can block random background data usage and restrict activities like checking for messages or emails so that your phone uses less data. Here’s how to set up the Data Saver. 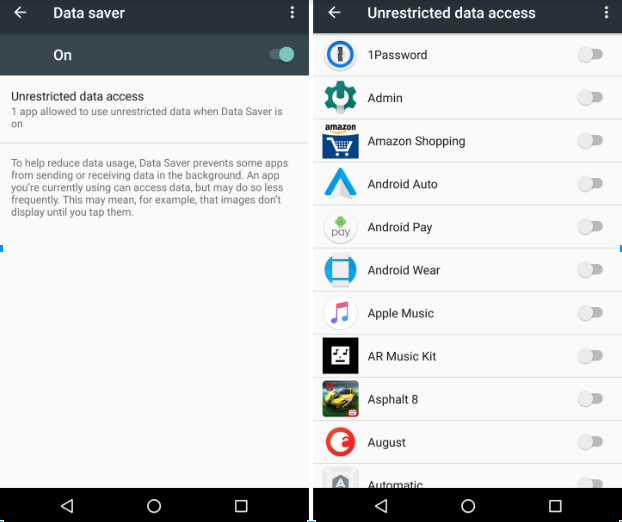 On Lollipop and Marshmallow, you have to swipe twice or with two fingers to access the quick settings. On Nougat, when you swipe from the top of the screen, you will see a row of handy settings just above your pending notifications. Tap the corresponding icon to activate or deactivate features like WiFi, Flashlight or Data Connection.

Doze Mode on the Go

Doze Mode is Android’s way to have your phone use less battery while the phone is not in your hands. Though this feature was introduced on Marshmallow, it saw a major update in Nougat and now works while your phone is in your purse or pocket. When your phone’s screen is off for a while, it enters into a deep hibernation mode with no syncing, Wi-Fi scanning, wakelocks, GPS or deferred jobs taking place. In this mode, Nougat uses what Google calls ‘Windows’ to check for new messages or update your location.

Android Nougat has introduced seamless updates, which means that new Android updates will be silently downloaded and stored on a different partition – like Chromebooks do. Once the update has finished downloading, the next time you reboot your device, the system will switch the the secondary system partition and you’ll instantly have the latest updates without having to go through the usual download, restart and install process. Unfortunately, on the Google Pixel and newer devices will have this feature.

You can now easily navigate the Settings app by quickly hopping between various categories using the new hamburger menu on the left side of the screen. The settings are divided into the same categories in the main settings list, but using a slide-out menu which eliminates the need to always go back to the main menu to access another setting category.

There are several other features on Nougat, from Google Assistant and Android for Work to Multi-Language support  and the System UI Tuner. These are the ones you should know. You’ll definitely find out more features as you enjoy your Nougat smartphone.